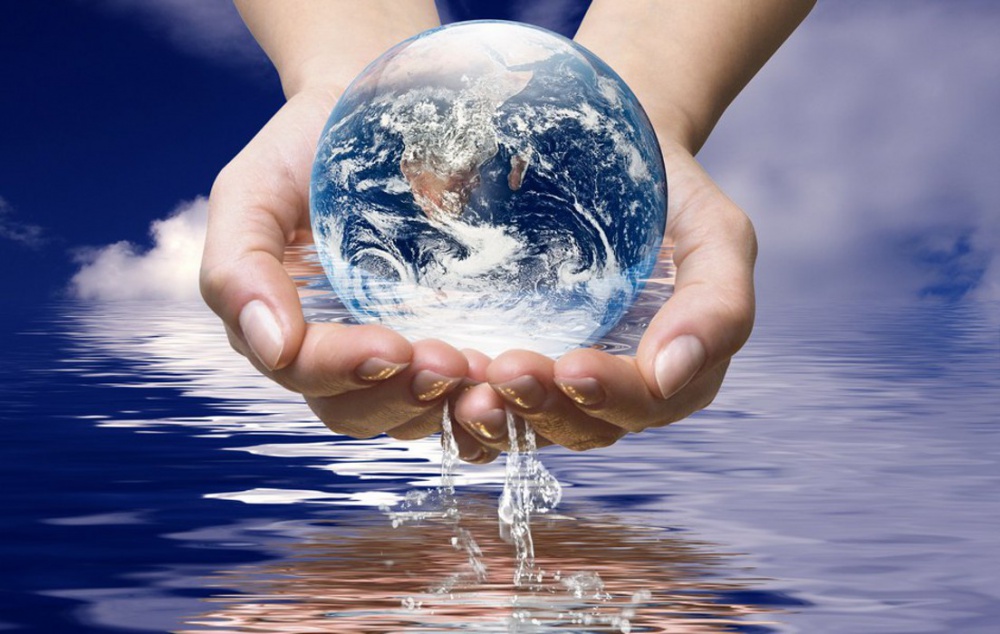 Perhaps, for most of us, this speech is insignificant with seriousness, and indeed a person who enjoys a great good does not understand the feelings of frivolity and suffering, but only those who are deprived of this but also suffer experience these feelings.

According to the United Nations, currently almost 2 billion people on the planet are successfully facing the problem of lack of drinking water. According to the preliminary statistical analysis of specialists, more than 3 billion people will arise in 2025. This is despite the fact that there are only 4 years left until 2025, and every day there is more and more danger of a shortage of drinking water in the world.

It is obvious that water resources are not considered depleted, so why is humanity faced with the problem of a shortage of clean drinking water?! Experts on environmental issues refer to the main reasons for the lack of clean drinking water for the technical and technological development of mankind. Often the waters that people use are the waters of lakes and rivers. Currently, the technical protection of gases and emissions derived from it poisons the planetary waters, and for the ghosts standing under the water, they have caused their death and distrust, and the use of these waters also poses a threat of illness and death to a person. Right now, because of the consumption of drinking water, it seems that wars were more destructive than people. Water in which the amount of salt is equal to 0.5% is considered used for flora and fauna and humans. Although water is abundant on our planet, however, its tide is 2.5-3% of which should be used for humanity and religious gems, about 85-90% of this amount of water was frozen in the glaciers of the world and underground.

According to the World Health Organization, about 3 million 400 thousand people live there every year for the purchase of clean drinking water, most of them are children and adolescents. As a result of the growth of the world's population, the statistics of the shortage of drinking water for the population increases every year. On average, 20 liters of water are consumed per day for each person to drink and prepare personal nutrition and hygiene. For most West Africans, there are only 5 liters per day or even 1 liter.

Tajikistan's contribution to the access of the world population to clean drinking water is very noticeable. At a time when, in the face of the serious issue of clean drinking water available to all the worlds in the new millennium, Tajikistan was the first country in which the issues of ensuring the population and access to clean drinking water were discussed at the rostrum of the United Nations. Back in 1999, at the 54th session of the UN General Assembly, the President of the Republic of Tajikistan, dear Emomali Rahmon, made a speech and expressed his proposals to the world community in 2003 to declare "clean water" for all mankind. In this regard, the Leader of the Nation noted that " our initiative is connected with the danger of aggravating the situation when billions of people are deprived of clean water." On the part of the United Nations, the proposal of the Tajik side was recognized as kind and rich, and in 2000, at the 55th session, it adopted a corresponding resolution on establishing 2003 as the International Year of “Clean Water”, supported and supported by 148 countries of the world.

Kofi Annan, the UN Secretary-General, expressed the opinion on the importance of the timeliness of this initiative: "the lack of access to clean water for consumption, as well as for sanitation and food security creates great problems for more than 1 billion people of the world “ If current trends continue, this leads to acute tension and fierce competition between the countries of the transboundary river basin. The International Year of Clean Water can make a worthy contribution to creating favorable conditions for taking the necessary measures not only by Governments, but also by civil society, entrepreneurs and individuals."

The Republic of Tajikistan, through its initiatives not only in the region, but also in the world, was able to offer global platforms the opportunity to actively contribute to solving problems related to the shortage of drinking water. Especially noticeable is the leadership and leadership of our country around the world in order to ensure water, environmental security and conflict prevention.

According to experts, residents of more than 500 largest cities in the world are experiencing a shortage of drinking water from one in four people. In this city, which has so far faced the problem of lack of drinking water, this is the city of Sao Paulo of Brazil, the population of this city is 21.7 million people. The problem of water shortage in this city is considered a drought of rivers and reservoirs. He also noted that in the cities and districts of the region there is a great potential and wide opportunities for processing vegetables and fruits, as well as packaging dried fruits.

According to a study by the World Health Organization, the use of dirty water causes significant damage to the inhabitants and natures of Egypt. According to statistical experts, about 70% of clean drinking water will be spent on household work of the people. Currently, there are 7.7 billion people living in the world, each of whom spends an average of 20 liters of water every day. If we can estimate the world population of about 154,000,000,000 (billion) liters of water in one day, then we needed a substance. This includes the amount of water exceeding Half a billion, and in Iskandarkul with all this goat, two days were enough to supply the population of the Earth with water.

And indeed, if we appreciate this priceless natural wealth and realize that a person cannot pass without water, then we will use and use this priceless mercy. We, the people, must protect our planet, keep it clean.