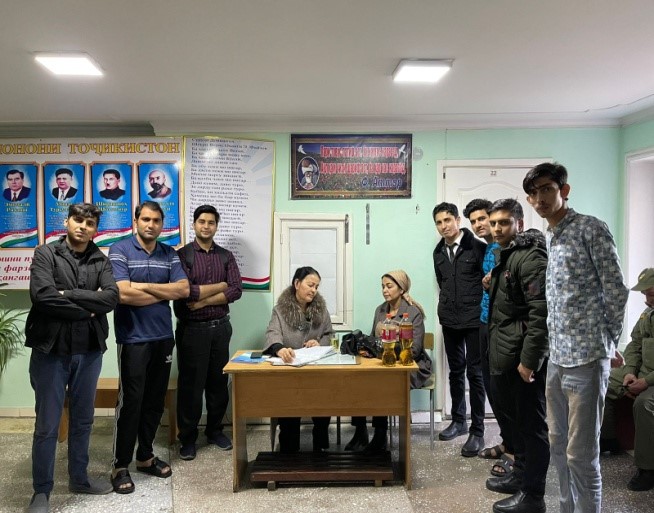 Students were also preparing to celebrate the birthday of Muhammad Ali Jinnah, who was born on December 25, 1876. During the interview, the students noted that he was the founder of the national state of Pakistan and one of the most active initiators and participants in the British section of India and was active in politics.

In March 1948, despite his deteriorating health, Jinnah made his only trip to East Pakistan, where he addressed 300,000 people, declaring that Urdu would be the only official language of Pakistan.