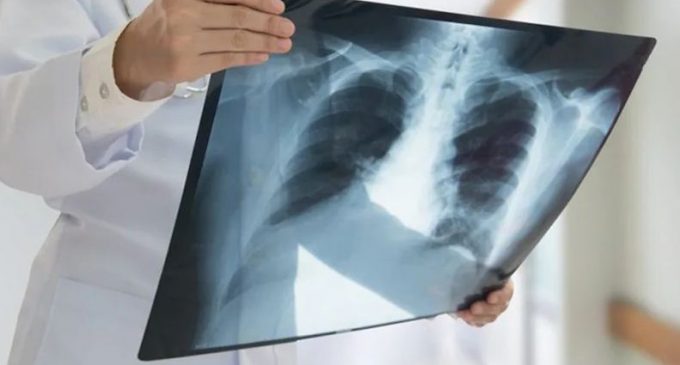 According to the World Health Organization, 10 million people fall ill with tuberculosis every year all over the world and 3 million people die from this disease, in particular 8,000 people die every day. These statistics at a time when the infection rate of this dangerous disease in the world is decreasing every year as a result of strict measures and increased medical knowledge of residents about this disease, and at the same time as a result of the implementation of programs and measures adopted.

One of the most important health targets of the Sustainable Development Goals is the elimination of tuberculosis infection by 2030. In this regard, the World Health Organization has set a goal of reducing the number of deaths from tuberculosis by 95% and reducing the incidence of the disease by 90% by 2035.

It should be noted that tuberculosis is an infectious disease, and its causative agent is the tubercle microbacterium, the rod-shaped microbe "Koch". Tuberculosis can affect all organs of a person, but in 80-85% of cases it occurs in the lungs. In 1882, in Germany, Robert Koch, after 17 years of work in the laboratory, discovered the causative agent of tuberculosis, which was called Koch's bacillus or Koch's bacterium. While examining the sputum of a person with tuberculosis under a microscope, he found an irritant. Tuberculosis doctors now use the term tuberculosis microbacterium. Tuberculosis is spread from person to person through air and saliva. When coughing, sneezing or sputum, the bacteria of this disease are released into the air from infected persons. Inhaling a small amount of such bacteria is enough for a person to become infected.About one-third of the world's population suffers from this latent disease. Their lifetime risk of developing tuberculosis is 10%. However, people with a low standard of living or living in an environment that creates conditions for an outbreak of the disease, such as incarcerated people, alcoholics, homeless people, and drug addicts, are more susceptible to the disease. According to doctors in the field, tuberculosis is not hereditary or inherited.

Common symptoms of active lung tuberculosis include coughing for more than 2 weeks with sputum and sometimes blood, chest pain, fever, malaise, weight loss, loss of appetite, fever, and night sweats. In part of the population during active TB, symptoms may remain stable for several months, resulting in delayed seeking of medical care and transmission of the bacteria to others. Over the course of a year, a person with the above disease can infect up to 10 to 15 people in close contact with him or her.

When the body's ability to defend itself is reduced, tuberculosis bacteria become active and cause tuberculosis. Causes of reduced resistance to disease are unfavorable living conditions, hard work, irrational nutrition, alcoholism, drug addiction, chronic respiratory diseases, diabetes, surgical interventions, especially in the gastrointestinal tract, grief and, especially, infection with AIDS. It should be said that AIDS weakens the body's defenses and causes a severe outbreak of tuberculosis.

People infected with HIV are at high risk for tuberculosis. Tuberculosis in such people can occur in an unusual way, even without the appearance of symptoms. In order to increase the body's ability to defend itself, a person should lead a healthy lifestyle. Exercise and eat healthy foods. Patients with chronic diseases should have a fluorography once a year. Strictly give up alcohol, smoking, and drug abuse.