The Role of the Republic of Tajikistan in Mitigating Climate Change 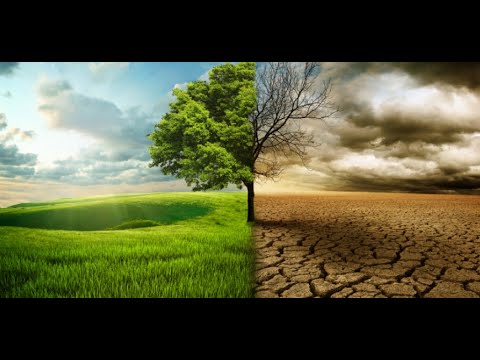 The foreign policy of the Republic of Tajikistan pays special attention to the solution of global problems, including climate change. As a leading country in the "Open Doors" policy, Tajikistan seeks to take the lead in addressing global climate change challenges and to encourage the international community to cooperate in this area. In this regard, Tajikistan has repeatedly put forward initiatives at high-level international forums, including the Third World Climate Forum in Geneva (August 31 and September 4, 2009), the 15th Conference of the Parties of the Framework Convention. Changes in Copenhagen, Denmark (December 7 and 18, 2009), the 21st Conference of the Parties to the United Nations Framework Convention on Climate Change in France (November 30, 2015), the general debate at the 70th United Nations General Assembly in the United States. (September 29, 2015), the 2015 Summit Interactive Dialogue. "Protecting Our Planet and Combating Climate Change in the United States" (September 28, 2015), 2015) and other regional and international conferences. Along with putting forward important initiatives on climate change, the Republic of Tajikistan also contributes to the prevention of the negative effects of climate change in practice. At the Dushanbe International Forum on Clean Water in 2003 the issue of exposure of the planet to climate change was discussed, the participants' attention was drawn to the Aral Sea desiccation impact on climate change. The Aral Sea is a problem not only for the Central Asian region, its depletion has a devastating effect on the climate of the entire planet, and its impact is gradually spreading to the entire planet. Drying up of the Aral Sea has a real impact on climate change. Experts have found that the drying of the Aral Sea has contributed to some extent to the melting of glaciers. According to experts, millions of tons of dust and salt from the dried seabed are carried into the air annually by strong winds and storms, as a result of which some of these salts are deposited on the glaciers of Pamir and Tien Shan, accelerating their melting. Therefore, the issue of preventing the desiccation of the Aral Sea can play a significant role in preventing climate change.

Thus, the Republic of Tajikistan is implementing a number of initiatives at the global and regional levels to contribute to solving the problem of global climate change, aimed primarily at preventing the negative effects of climate change and strengthening cooperation to address environmental issues, in particular the melting of glaciers.

The Role of the Republic of Tajikistan in Mitigating Climate Change