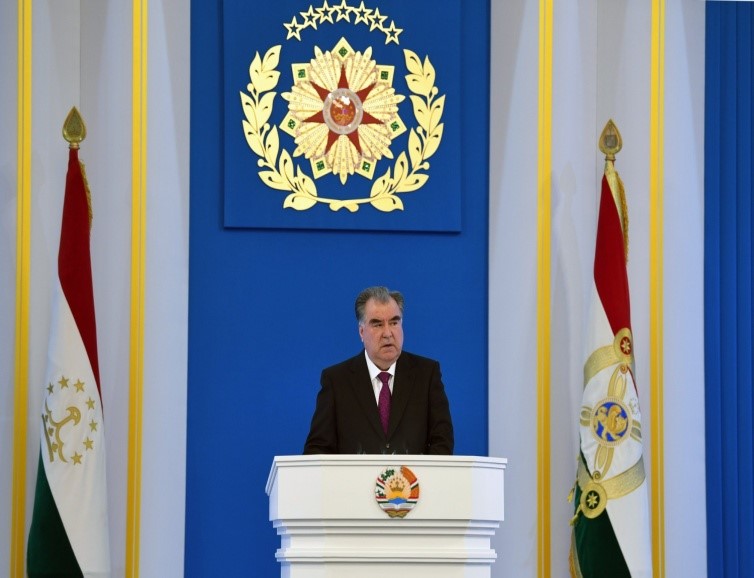 In the life of the Tajik people, along with the achievement of national and state independence, there have been a number of serious changes that society has fully moved to a new socio-economic, political and spiritual structure. As noted by the leader of the nation, the Founder of peace and national Unity - the President of the country, dear Emomali Rahmon: "Today the Tajik language as the language of politics, legislation, communication between the inhabitants of the country, the language of science, culture and the media is in full use."

Language is one of the main branches of statehood and is a sign of the stability and maintenance of the nation. In this regard, along with national values, it is necessary to keep it safe and clean. Through the law, the State has assumed responsibility for the use, protection and development of the State language in all spheres of public life. Also, every citizen of Tajikistan is instructed, regardless of language and nationality, to speak the state language and protect it from contamination by other languages. This has made the demand on a par with having scientific, political, historical, cultural value and in terms of international language. Today, this holy language is widely known as the great language of human civilization. At the international conference, we have repeatedly witnessed how the leader of the nation and other representatives of our nation spoke from the high rostrums of the United Nations in Tajik and solved various universal issues.

Teacher of the department