"THE CONSTITUTION IS THE NATIONAL IDENTITY". ORGANIZING OF A SCIENTIFIC AND PUBLIC SEMINAR 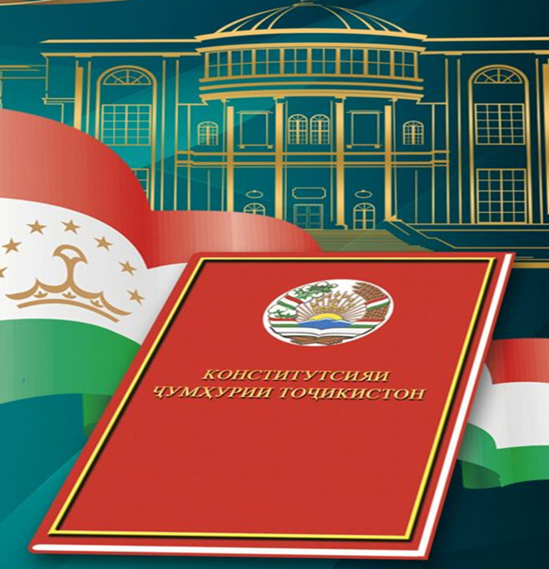 Also director of the center, associate professor Z. M. Nurzoda expressed the need to improve the Constitution and other legislative acts in Tajikistan and noted that the Constitution was amended three times - September 26, 1999, June 22, 2003 and May 22, 2016 by referendum. Amendments and additions made to the Constitution in accordance with the General Agreement on Establishing Peace and National Accord became an important instrument of consensus, harmony, unity and stability in society. Based on the amendments made in 1999, for the first time in the country a bicameral professional parliament was established - Majlisi Milli and Majlisi Namoyandagon.

"The need for subsequent amendments and additions was primarily related to the regulation of political, social and economic development and the strengthening of guarantees of human and civil rights and freedoms. The improvement of the Constitution enabled further consolidation of the achievements of independence, strengthening the foundations of statehood, unity and stability of society, building civil society, economic, social, political and cultural development, increasing the authority and influence of Tajikistan in the international arena," he said. Z. M. Nurzoda, PhD in medicine, associate professor, Director of the Diagnostic and Treatment Center.

"THE CONSTITUTION IS THE NATIONAL IDENTITY". ORGANIZING OF A SCIENTIFIC AND PUBLIC SEMINAR