Terrorism and extremism, their threats and danger 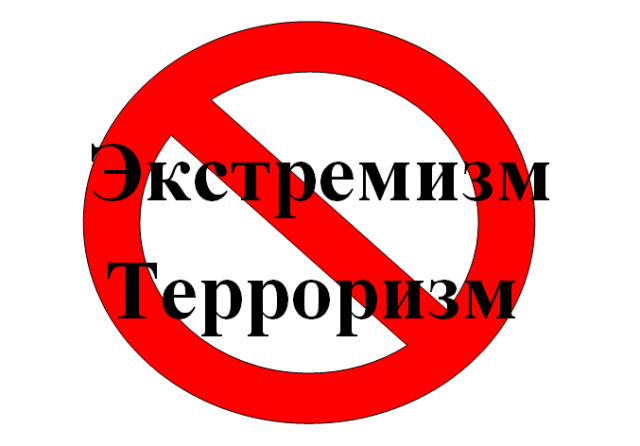 In today's world, the threat of terrorism and extremist groups has become one of the topical issues of political science, and its destructive factors and characteristics have been and are being studied by various social sciences. In fact, when a person hears the words terrorism and extremism, he experiences an unpleasant mental and emotional state. The term "extremism" comes from the French language and means extremism, extremism, and the other meaning is to go beyond it. Extremism and terrorism, the two concepts are related. The word terrorism comes from the Latin language and means fear and panic. Terrorists want to realize their impure goals through violence, looting, murder and fear.

Extremist groups try to attract more teenagers and young people into their ranks, because young people follow them with their sluggishness. The reason young people are gullible is that they do not have full religious knowledge, but follow the tricks and conspiracies of extremist groups. A man becomes strong and courageous when he has good human manners, a sense of dignity and self-awareness, and has been brought up in the spirit of patriotism. Most terrorists commit their crimes and offenses in public places, in the streets, markets and places. so that people gather there more and commit. Deprivation of a sense of compassion and affection for evil and unbelieving people who do not know culture, education, sanctity and high human values leads to the most heinous acts and deeds, depriving people of the right to a peaceful life.

Over the past ten years, hundreds of thousands of civilians have been victims of terrorist acts, thousands more have been maimed and injured. The purpose of this brutal act is to achieve its hidden goal, destabilize the political situation, incite conflicts between segments of society, reduce the image of the state, create chaos and at the same time introduce discord in diplomatic relations between other countries. From the analysis of the information space we can conclude that in the last decade in the countries of the region and around the world, the spread of extremist and violent ideas is increasing.

The founder of national peace and unity, the Leader of the nation, the President of the country, the respected Emomali Rahmon in one of his messages to the Supreme Council stated that: "The fight against terrorism and extremism, xenophobia and extremism and the protection of national and state interests is one of the important areas of ideological activities of scientific institutions and the related structure is considered a secular state." Of course, together with the Leader of the Nation, each of us, the citizens of the country, will fight against extremist groups, then the atmosphere of peace and unity of the country will remain forever.

Terrorism and extremism, their threats and danger