Tears become a pearl in the eyes of a jeweler! 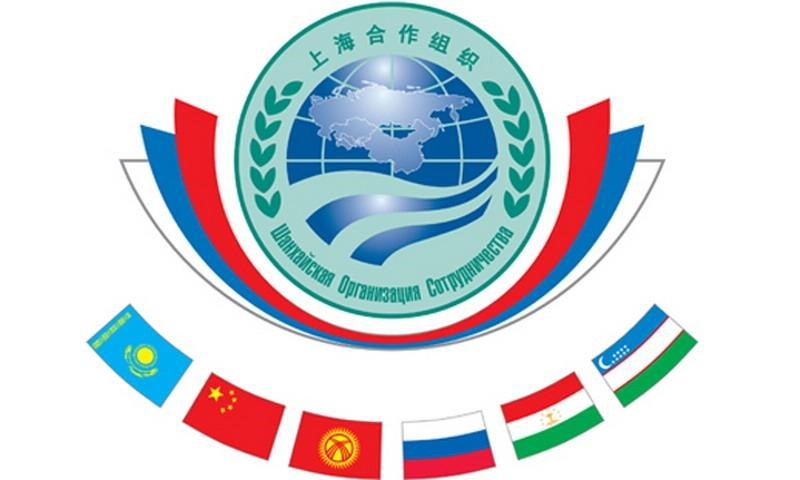 To date, our republic has established excellent diplomatic relations with 179 countries of the world and has become an active member of influential international and regional organizations. Since the first days of gaining state independence, the Republic of Tajikistan has established friendly relations of equal and mutually beneficial cooperation with most countries of the world, relying on the approach of the "open doors" policy, establishing calm and impartiality, and, along with them, restored and further strengthened strategic partnership relations. The Republic of Tajikistan, recognizing the documents of international relations, including the Charter of the United Nations, the Helsinki Final Act, organizes Paris and other acts that create their own domestic and foreign policy, consider a person and the protection of his rights and freedoms the highest value, regardless of national, religious, racial, sexual affiliation. One of the important directions of Tajikistan's foreign policy is its participation in the activities of the Commonwealth of Independent States. Tajikistan, along with the Commonwealth of Independent States, considers cooperation with two other organizations operating on the territory of the former Soviet Union - the Eurasian Economic Community and the Collective Security Treaty Organization-also a priority in its foreign policy.

This year-2021, the Republic of Tajikistan assumed the chairmanship of the Shanghai Cooperation Organization, and in September, the first meeting of the heads of the member states of the Shanghai Cooperation Organization and the Collective Security Treaty Organization was held in Dushanbe under the chairmanship of the President of the Republic of Tajikistan, dear Emomali Rahmon. During the meeting, the heads of the SCO and CSTO states exchanged views on the situation in Afghanistan. Consecutive meetings of an international nature in the capital of the country are evidence of the wise policy of the President of the country, dear Emomali Rahmon, and once again drew attention to the worldview. Today, the leaders of the CSTO member states, the SCO and the guests of this historic event, through the information media and social networks, express their opinions on the improvement of Tajikistan and the hospitality of its people, which is the pride of every patriot of his Homeland. The signing of a number of joint agreements will contribute to the development of cooperation between the Member States. The Russian Federation is the main, important trade and economic partner, as well as a key strategic partner of Tajikistan, occupies the first place in the field of economic cooperation of Tajikistan. The meetings of the heads of the two states, Emomali Rahmon and Vladimir Putin, are of interest to the complex of topical issues of strategic cooperation between the two countries, certain issues of the international and regional situation, emphasizing the steady interest in strengthening and further expanding the multifaceted cooperation between Tajikistan and Russia.

During the meeting with the President of the Republic of Belarus, President Emomali Rahmon stressed that the peoples of Tajikistan and Belarus are connected by long-standing traditions of friendship and respect for each other, and thanks to joint efforts, the relations of cooperation between the countries have reached a qualitatively new level in recent years. After returning to his homeland, President of Belarus Lukashenko said that the first cradle of human civilization is the Land of the Tajiks. It has the most ancient history, a noble and civilized nation with a healthy religion and religion. Tajikistan is a country that is located in the heart of Central Asia, borders with Afghanistan, China, Kyrgyzstan and Uzbekistan and makes up most of the mountains. Twenty years after the end of the Civil War, Tajikistan has achieved significant success.

This is necessary so that respect for independence and freedom, worthy merits of the leader of the nation, protection of the elected Tajik people, rational, wise and far-sighted policy of the President of the country is the duty of a person, conscience and citizenship of each of us - citizens of independent Tajikistan.

Tears become a pearl in the eyes of a jeweler!