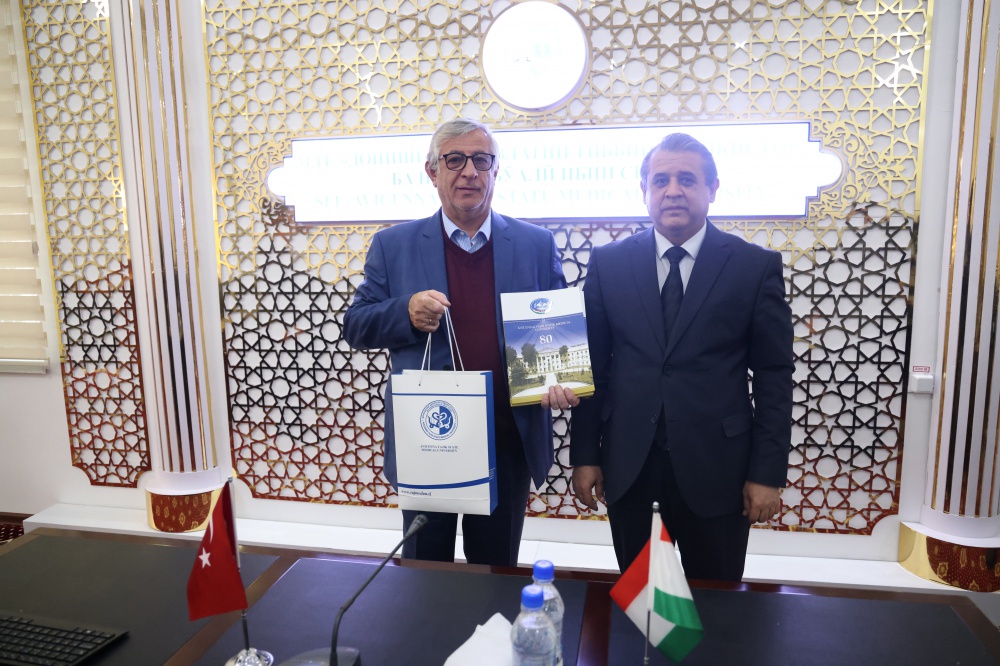 Professor Murat Dündar spoke in response from the Turkish side. He also spoke about the activities of Bahcesehir University, including the activities of the medical and preventive medicine faculty. In addition, Professor M. Dündar mentioned that 11 citizens of Tajikistan are currently studying within the walls of their university, while there is only one student at the Faculty of Medicine.

Further, Mr. Hikmet Yɪldɪrɪm asked several questions about the medical activities of the university, about the system of admission of students and about the languages ​​of instruction. Professor Ibodzoda S.T. gave comprehensive answers to the questions asked.

At the end of the meeting, Professor Mukhabbatzoda J.K. made specific proposals for the creation of working groups for the coordination of initiation and joint work between universities in research, educational and medical activities, and also proposed to open at the SEI “ATSMU” joint Tajik-Turkish scientific and medical center.

Vice-rector for medical affairs Kobilov K.K. proposed to establish work between universities in the field of advanced training of medical personnel.

The meeting ended with a visit of Turkish guests to the training and production center "Pharmacy". 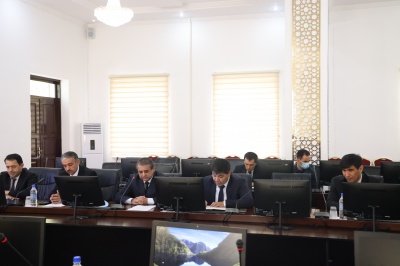 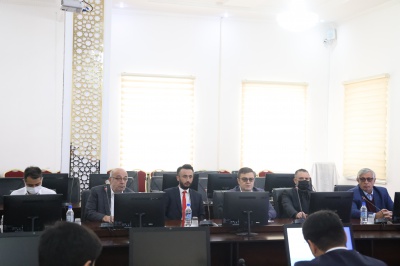 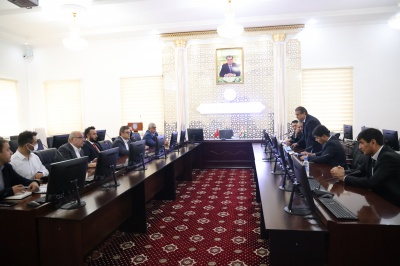 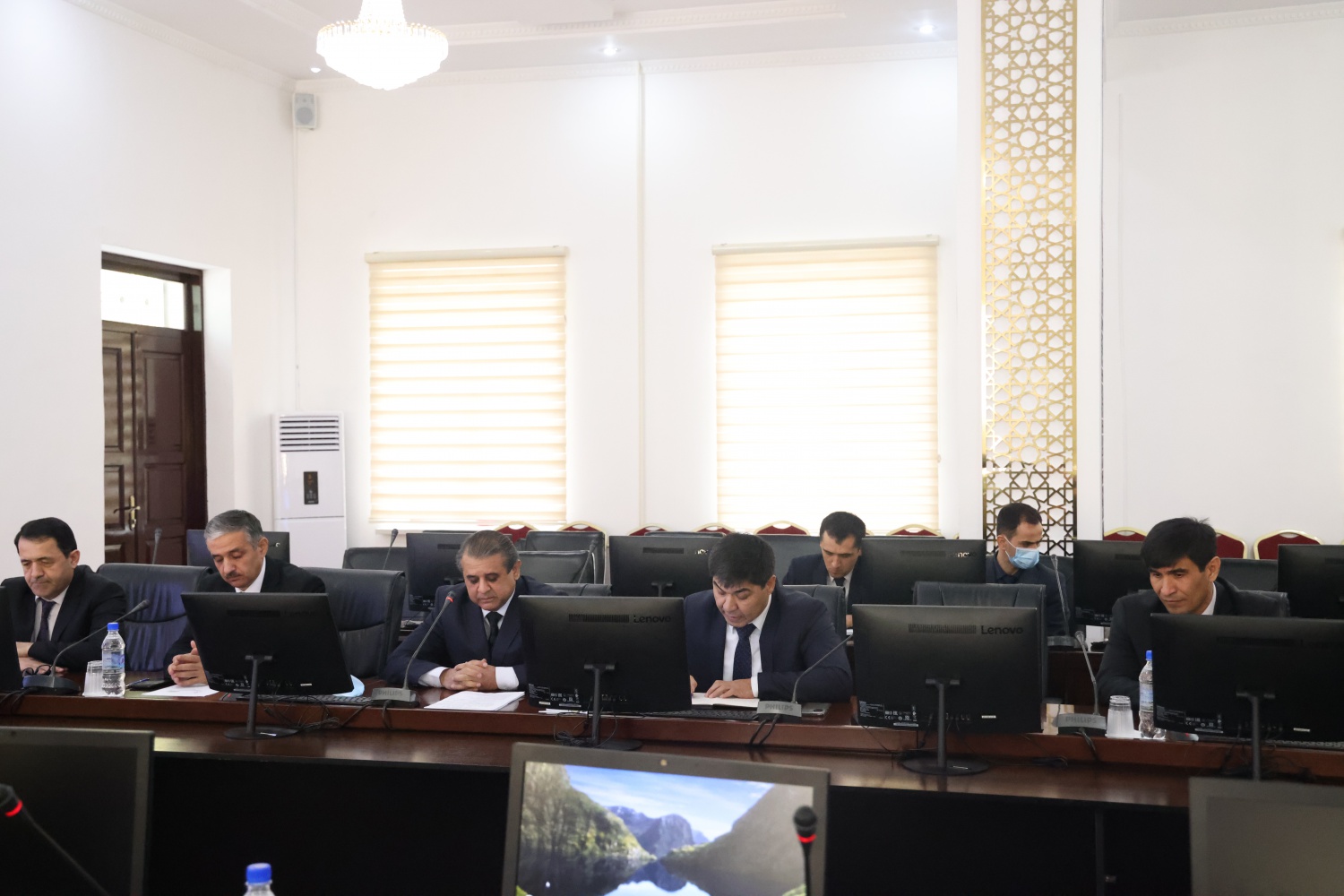 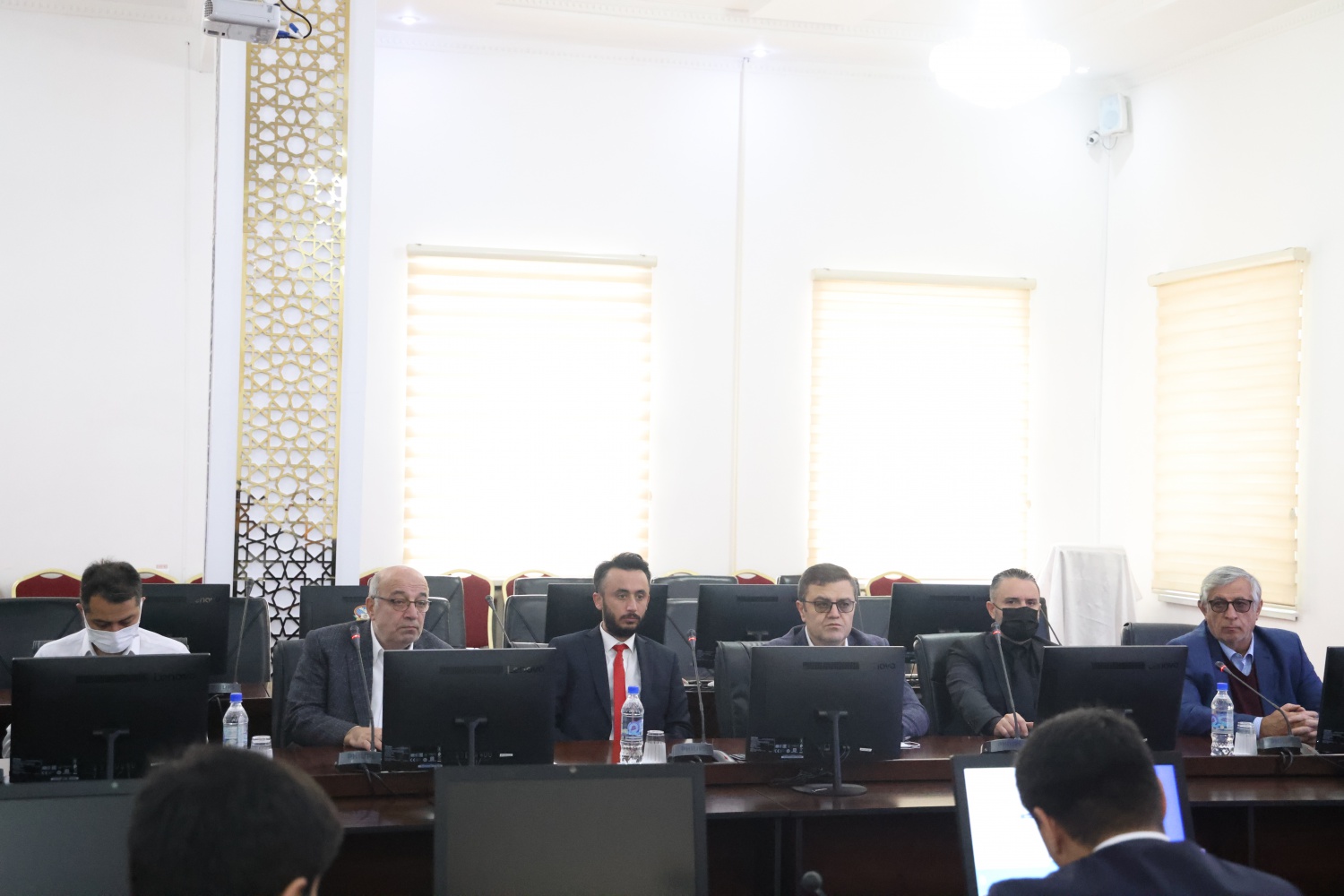 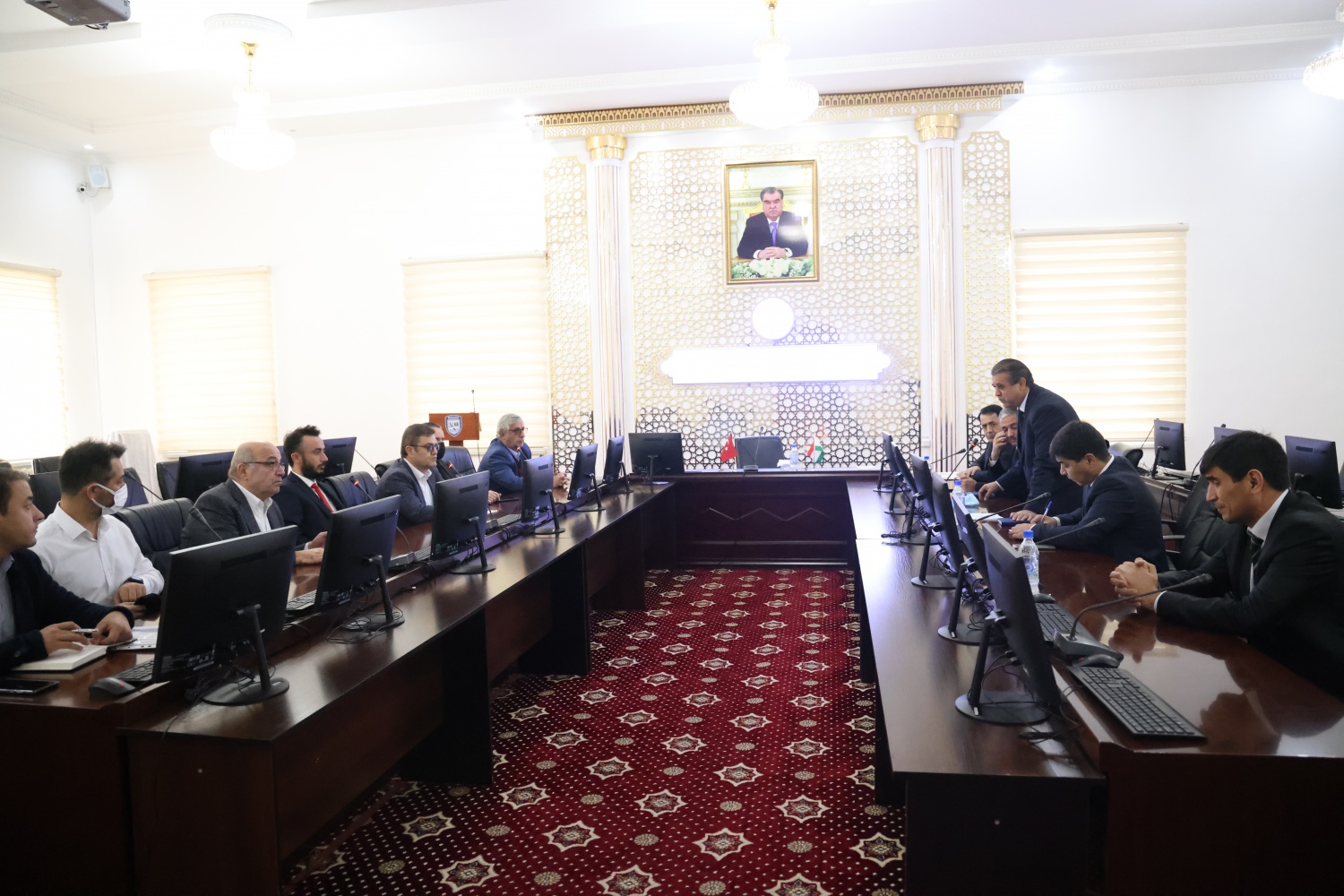