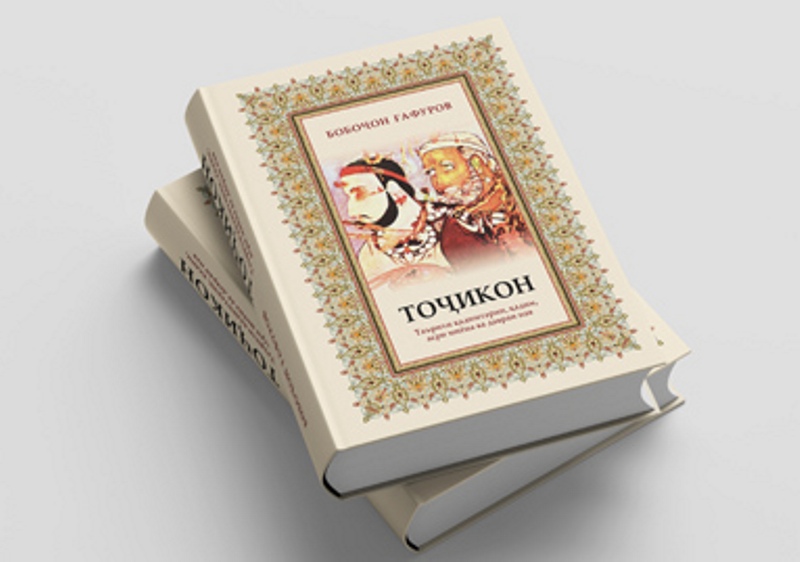 Bobojon Ghafurov is a hero of Tajikistan, a political and state activist, an outstanding historian, a famous Tajik orientalist, doctor of historical sciences, professor, a member of the Academy of Sciences of Tajikistan and the Academy of Sciences of the USSR, and the first secretary of the Central Committee of the Communist Party of Tajikistan. The life of B. Gafurov as a scientist, public and state official, described in the memoirs of his associates and studies of his scientific activities, is an inseparable part of the recent history of the present sovereign Tajikistan. Bobojon Ghafurov was one of the first fighters of the cultural revolution, one of the first organizers of modern science and culture in Tajikistan, one of the largest party and state figures, organizer and one of the first academicians of the Academy of Sciences of Tajikistan. His role in the cultural and economic life of the republic is quite significant. His contribution to the development of such branches as journalism, historiography, and orientalism is also important. Bobojon Ghafurov has left a rich popular scientific, historical, social and political heritage, his publicistic works have been published in many magazines, journalistic almanacs, collections, brochures and books in many languages of the world. Among his works an outstanding and special place is occupied by the book "Tajiks," dedicated to the history of the Tajik people. Some Tajiks believe that this book serves as an encyclopedia of the history of the Tajik people for future generations and is on a par with such universally recognized masterpieces as "Shahnama" by Firdavsi and "History of Bukhara" by Narshakhi. This truly great book covers the history of the Tajik people from ancient times to the 18th century.

The founder of peace and national unity, the Leader of the Nation President of the Republic of Tajikistan, Emomali Rahmon, wrote about Ghafurov in the preface to one of the editions of the book "Tajiks": "By writing his great literary masterpiece - "Tajiks," he brought true pleasure not only to the Tajik people, but also to all people of the world who speak Iranian languages, all lovers and connoisseurs of the Orient civilization and all inhabitants of Central Asia.

In parallel, he examines the historical roots of their mutual enrichment. Bobojon Ghafurov attracted all the written sources found at that time, as well as data from archeology, linguistics, anthropology, numismatics and other sciences. In creating this book, the academician effectively used more than 2000 domestic and foreign sources, monographs, brochures and scientific articles.

The President of the Republic of Tajikistan, the Leader of the Nation Emomali Rahmon in his speech on the occasion of the 100th anniversary of academician Bobojon Ghafurov in 2008 emphasized: "The book 'Tajiks' was a flame that illuminated the dark pages of the history of the Tajik people." According to the President of Tajikistan, in conditions of globalization and the development of information technology, which leads to the contamination of national culture with alien elements, an appeal to history, knowledge of self, is very important and even obligatory for every person, especially adolescents and young people.

This noble and humanitarian step by the head of state once again proves respect for the national history, culture and noble sons of the nation. In light of the visionary policy of President Emomali Rahmon, we Tajiks need to know and respect the glorious history of our people, to study the vivid pages of heroism and courage of our ancestors, and to promote it as the basis of the idea of patriotism and devotion to the homeland.