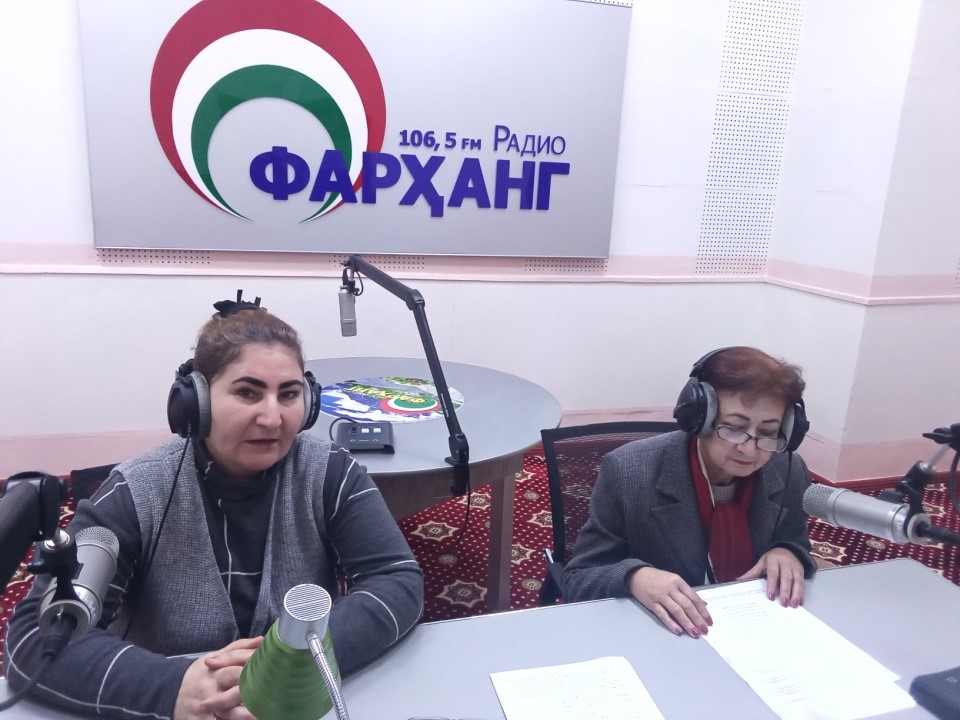 It is gratifying that our national holidays of Tajiks - members of the Aryan community have acquired global status, such as Navruz, Mehrgon and Sada.

Sada holiday was celebrated on the tenth day of the month of Bachman, January 29th -30th. According to the ancient Aryans sayings, the cold had been reaching its peak and then the weather gradually brightened, softened and warmed. Therefore, in order to protect their crops and keep their livestock from the cold, they lit a fire as a symbol of Hormuz so that the forces of evil would burn in it.

Sada is our ancient national holiday. This holiday symbolizes the eternity of the Sun, a symbol of fire, warmth, light and goodness. The revival of this holiday is due to the state independence. Sada holiday has an ancient essence. It is gratifying and encouraging that at the suggestion of the Honorable Leader of the Nation, the President of our beloved country respected Emomali Rahmon, a number of ancient holidays and rituals of the Tajik people has significantly raised the status of this ancient people in the world stage. The globalization of Mehrgon and Navruz, our national flag, shows that the Tajik people have an ancient and unique history. The beautiful chakan shirt with the bright colors has become famous around the world.

Sada is also one of these national treasures. It is a holiday which embodies a rich philosophy and comes after Mehrgon and before Navruz . In ancient times, our Aryan ancestors turned to the sun for warmth. The sun is the source of warmth, purity and life. All living beings turn to the sun and enjoy it. This holiday has no religious character. It was only in the hope of the future that people cleaned their homes and smoked them. Thousands of spices and other fragrant plants were used for smoking. This action was done to remove moisture, disease and pathogens.

Each home had a modest Sada holiday table, and only dried foods were served, including apples, apricots, figs, walnuts, and almonds. The family always waited for the arrival of guests. The household cooked traditional Tajik food - kashk (dalda) from the head and legs of cattle. This meal, cooked late, was enjoyed by the family around the fire with their relatives, who sang-sang, jumped over the fire and rejoiced until morning.

Sports games were held in villages, these included archery, javelin throwing, archery, running, wrestling, hammer throwing, bullfighting, and others. Locals competed against each other. Fires were lit in large squares, and young and old danced, played, lit fires and stepped on them.

According to researchers and scientists, also number of changes are taking place in nature. The celestial constellations are changing. The warmth of the sun changes from the big forties to the small forties that follow. After fifty days, nature is completely at the mercy of Nowruz, nature awakens. The courage of the farmer grows. The sowing season is approaching. An exhibition of fruit seedlings will be organized. These days, darkness and light are at war. Of course, good triumphs over evil, light triumphs over darkness, and life flows.

The revival of folk festivals, which are full of an educational character, will educate young people in the spirit of patriotism, patriotism, respect for the memory of our ancient ancestors, our enduring culture of the Tajiks.

On January 24, 2022, the deputy dean of the Medical Faculty of the Tajikistan Radio and Television Committee participated in a radio broadcast of the programs " The tradition of patriotism" and "Sad - forbears holiday" on Radio Farhang.

Dean of the Medical Faculty