Strengthening and expanding mutually beneficial cooperation of Avicenna SIE TSMU with 149 higher educational institutions of near and far abroad countries! 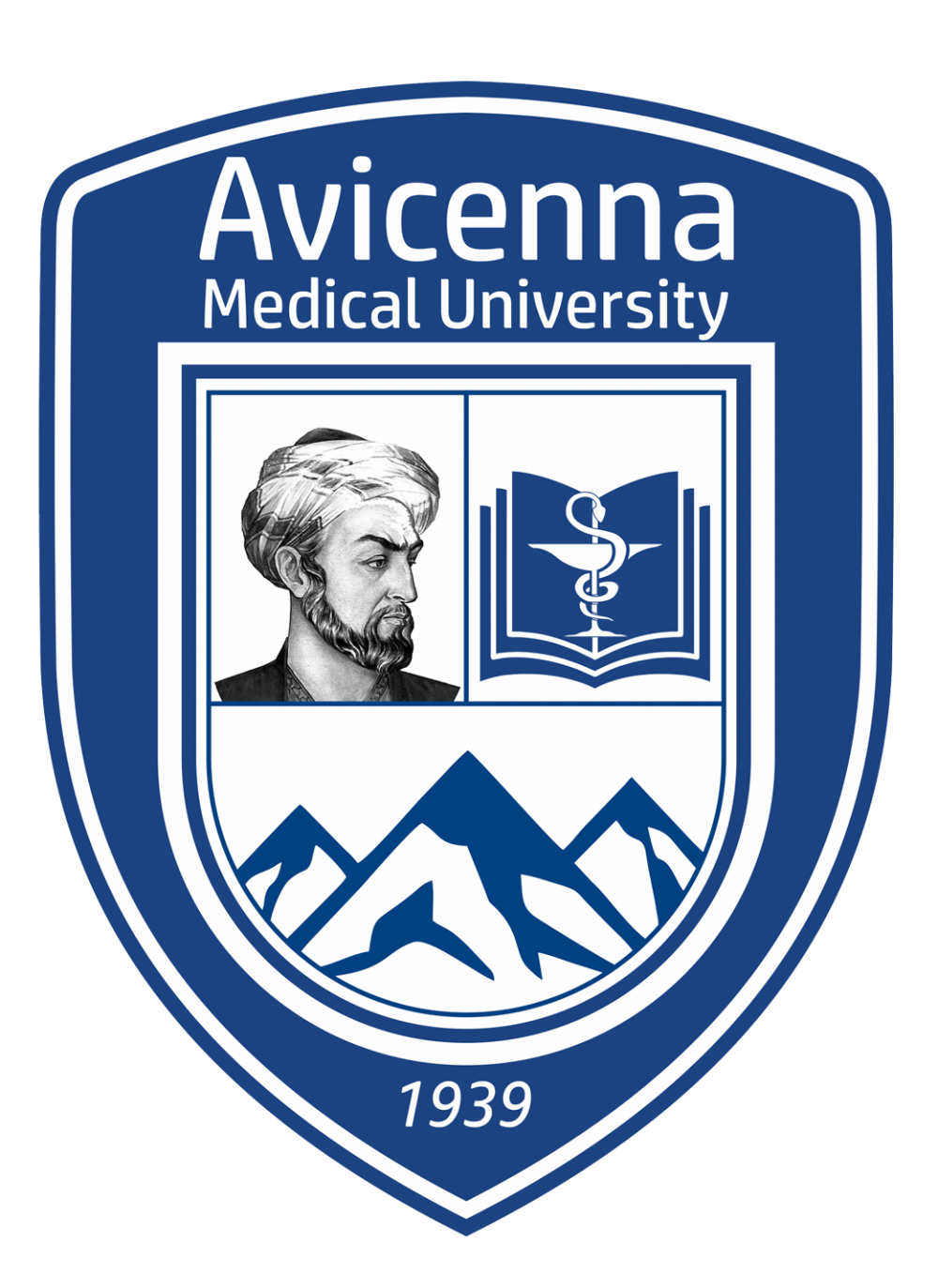 The Government of the Republic of Tajikistan has created favorable conditions for strengthening and expanding the country's domestic and foreign policy. The real position of Tajikistan's relations with other countries of the world is the "open door policy" and today more than 170 countries of the world recognize Tajikistan as an independent state. Today Tajikistan has diplomatic ties with more than 130 countries of the world, and the peoples of the world recognize it as an independent State, a full member of the world community and the Tajik people, a peace-loving and peace-loving people. The Republic of Tajikistan has acquired a special status in solving global problems through the implementation of its foreign policy. It should be noted that the SDPT "Tajik State Medical University named after Avicenna" constantly strives to realize the goals of the state and the Government of the Republic of Tajikistan, the comprehensive development of cooperation with international organizations, foreign embassies, foreign educational and research institutions is considered one of the priorities of the SIE "Tajik State Medical University named after Avicenna". SIE "Avicenna Tajik State Medical University" has signed bilateral mutually beneficial cooperation with 149 higher and close countries, including the Russian Federation, the USA, Germany, France, Italy, Switzerland, Great Britain, Latvia, Lithuania, Estonia, Poland, the People's Republic of China, Japan, Uzbekistan, Uzbekistan and other states. Within the framework of the ratified agreements, cooperation is consistently being established in the field of training highly qualified medical personnel, academic exchange, professional development of employees, implementation of various research projects, participation and holding of joint scientific conferences with the participation of industry scientists. An international school is also organized and conducted with the participation of representatives of higher educational institutions of foreign countries.

As we noted above, one of the important directions of the university's international activities is to establish mutually beneficial relations with representatives of international organizations and attract foreign investment. In this regard, the staff of the department actively work in cooperation with the departments and structures of the university and a number of international organizations, such as the World Health Organization, the Swiss Office for Development and Cooperation, the USAID project "quality Healthcare", the German Society for International Cooperation (GIZ), the Global Soros Foundation, the Soros Foundation, DAAD, TEMPUS, IAEA, NSTC, UNFPA, Erasmus+, etc.

It should be noted that the investments of various international projects will be used for the comprehensive development of the university, improvement of the material and technical base, improvement of curricula, advanced training of teachers and employees abroad, academic exchange of students, development and printing of scientific and educational materials, obtaining literature and other educational materials and modern technologies.

Along with domestic students, there are also foreign students of SIE " TSMU " received an education, which from 1977 to today has been studied with more than 37 countries of the world and about 2,028 foreign citizens, most of whom fall during the period of independence of the country. Attracting foreign citizens to the University and establishing mutually beneficial cooperation with the countries of the world creates comprehensive opportunities for the worthy representation of the Republic of Tataristan and the Avicenna SIE TSMU in international society. The goal of the University's leadership in the field of international cooperation is to develop the foreign policy of the Republic of Tajikistan - the "open door policy" and constantly makes efforts to strengthen and implement its goals.

Strengthening and expanding mutually beneficial cooperation of Avicenna SIE TSMU with 149 higher educational institutions of near and far abroad countries!