State security is the peace of the nation222 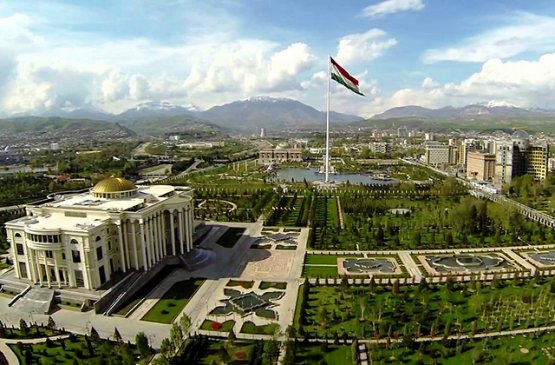 In the context of globalization and the conflict of interests of powerful states, values that threaten the security of other states are becoming increasingly common. In the current situation, when the political situation in the world is unstable, each state needs to ensure its border and internal security. The situation in Russia could also threaten the security of Central Asian states, Tajikistan, which borders with Afghanistan, faces a number of security problems. The events of recent days in Badakhshan show that malefactors use external forces to destabilize not only the political situation in one region of Tajikistan, but also its overall security and the region as a whole. Therefore, the highest state and public authorities make great efforts to maintain it at the necessary level and level. In Tajikistan, as in other countries, there are special security agencies at different levels. All military and law enforcement agencies are obliged to address specific issues of state and public security. In civilized countries, the authorities have a specific system of responsibility for the protection and security of the country. In particular, national security agencies have a significant role to play. Since the range of needs and interests of domestic and foreign actors in society are at different levels, in order to maintain a unified system and common interests that ensure state security, the state strengthens the activities of law enforcement agencies and the military.

The disproportionate situation typical of the current stage of Tajikistan's development can have a negative impact on the process of ensuring the country's security and protecting national interests and even jeopardize the issue of security. In the first case, it may be insignificant and cover only domestic relations and issues of internal development, but it gradually undermines the level and level of security in the country. It reduces the status and role of the country in big politics and modern interstate relations. This situation negatively affects other spheres of social life, especially socio-economic development, and threatens the independence of the nation-state.

At the same time, the state may be endangered by internal and external threats. Ensuring the security and maintaining the stability of the country is not only the responsibility of state authorities, but also the responsibility of every citizen. We need to strive more than ever for state unity and national unity. Because the best welfare for the individual is security, peace and independence, in which the future of the state and the nation is embodied.

Amonov S.B., c.p.s., teacher in the department of social subjects

State security is the peace of the nation222