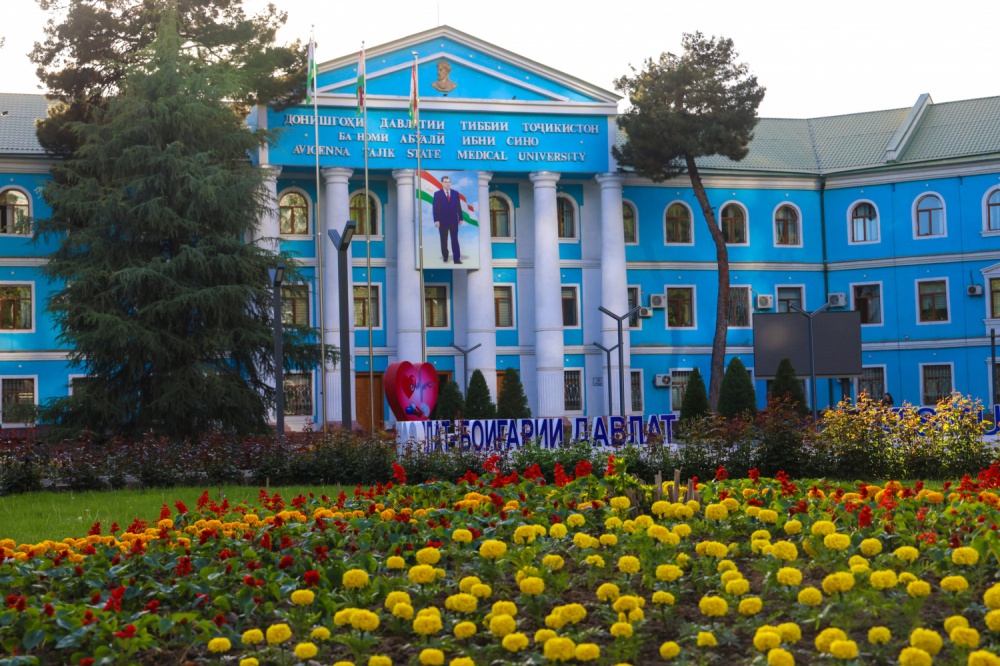 Consequent steps by the university governance in order to execute the instructions of the Honorable Leader of the Nation, enhancing the professional advancement and foreign languages proficiency of the university lecturers and teachers, to train doctors in the competitive world labor market. The word teacher and educator are sanctified and familiar for human beings. Behind these great words is implemented a learner of science, knowledge culture and literature. Teacher is one of the most honorable professions of all times and requires great effort in educating the younger generation, who are the future of the nation. Proud are those who are the worthy of the great name of Teacher. The teacher is always on the lookout for innovation. It could be said that the teacher is the light which enlightens the pupil's eyes and illuminates the world for him. Through the hard work teacher makes pupil to get educated. According to the elders, a teacher is a man-mental engineer. If the engineer creates a plan of any works , so the teacher educates the pupil about manners and prepares him for his future life. A teacher is a guide, a friend, a caregiver, an impartial friend and a mentor. The teachers at Tajik State Medical University, who are the own engineers of the human body and soul, educate their students in the same way. Today's graduates of the Avicenna Tajik State Medical University who are the future doctors, should be honest of the great Sino, to continue the ideas and professionalism of this majestic face of the East, and faithfully and conscientiously serve the country and nation. The current stage in the development of the theory and practice of the school and the education system, is closely linked to the efforts of the President of the country . The Founder of Peace and National Unity - Leader of the Nation, President of the country Emomali Rahmon, from his first days on the political stage declared education as one of the priorities of the state policy and paid special attention to the modernization of the schools and education.

The Avicenna Tajik State Medical University, which is the most prestigious institution of higher education in the Republic of Tajikistan and the region, plays a major role in training highly qualified specialists in the field of health care, research and public health. The governance of the Avicenna Tajik State Medical University educates young people in the high spirit of self-knowledge, patriotism and pride in the national statehood. This sacred place with its famous staff, valuable traditions, school systems, scientific and creative achievements was a source of pride for the successors of Sheikhurrais Avicenna and the ancient Tajik people In fact, the medical university is a source of knowledge, a holy house for doctors, a source of national pride and an outstanding pillar of the country's health. Rector of the Sate Educational Institution" Avicenna Tajik State Medical University", doctor of medical sciences, professor Gulzoda Mahmadshokh in his speeches has always encouraged teachers and students to work effectively and be devoted to the glorious medical profession, should be noted that the Founder of Peace and National Unity - Leader of the Nation, President of the country Emomali Rahmon, pay high attention to the lives of young people.

In execution of the Leader of the Nation's mandates to learn foreign languages- English language course was organized for the university's teachers and staffs. These initiatives and efforts by the university administration have helped to improve the level and quality of foreign language teaching and have resulted in the continued support and training of university staff and teachers. At the same time, the Tajik doctors who are patrons of the ATSMU have found their rightful place not only in Tajikistan but also in the global medical community with their good manners, behavior, speech and attitude, and are increasingly representing their art and the nation from 55 countries worldwide.