Rogun is a huge electricity repository 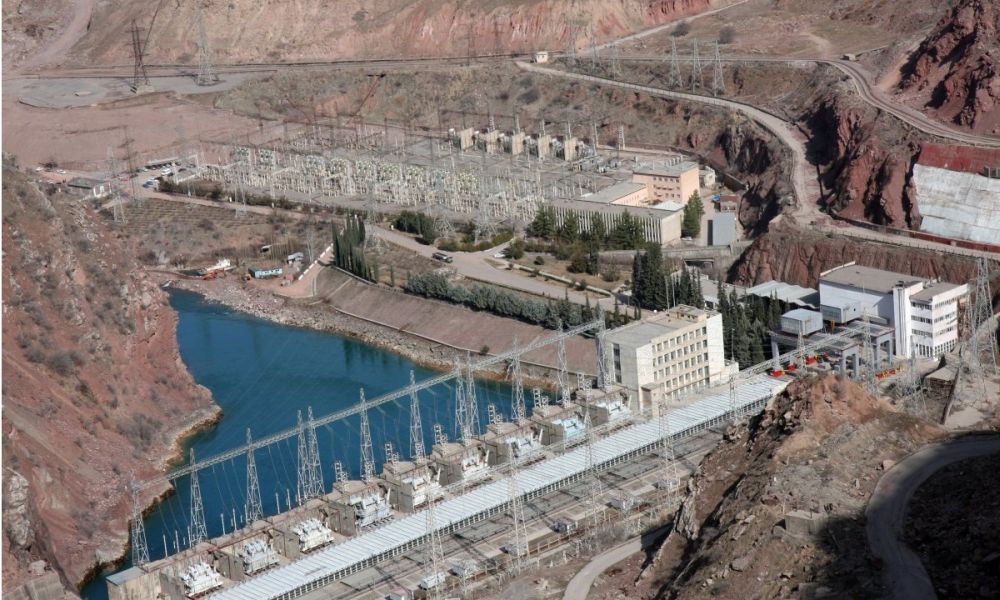 When we are talking about HPS Rogun meaning the most powerful generator of electricity. Thinking correctly we can analyze that the development of science and technology is the movement factor of technology modification in various fields of society which is impossible to make without electricity. It is important to note that electricity is very essential in the medicine development because usage of all types of medical equipment needs electricity. We – doctors are so excited and waiting the work start of HPS Rogun. The essential and role of HPS Rogun has a strategic importance to the Tajik people and for increasing he level of their lives works for hundred years. In 1972, the full scope of the technical and economic justification of the HPS Rogun was completed, reviewed and discussed by the Ministry of Electricity of the Union of Soviet Socialist Republics (USSR), and approved by the State Economic Commission (SEC) of the State Plan of the USSR with the participation of authorized representatives of all Central Asian republics. (Decisiob of SEC-State Plan of the USSR, №6 from 27.02.1974). The technical and economic feasibility study fully confirmed the conclusions about the technical reliability and efficiency of the Rogun hydropower plant. Preparation of the technical project began in 1974 and was completed in November 1978. In November-December 1978, the project was discussed by the expertise of the Hydroproject Institute (protocol of the technical council No. 72 of 26.12.1978), in June 1979 its discussion was completed at the Scientific and Technical Council of the Ministry of Electricity of the USSR (protocol No. 70 of 27.06. 1979). October 1980, the project was approved by the main State Expertise of Gostroy (State Construction) of the USSR and DASC USSR (Decision according to the letter of State Construction of USSR dated 16.10.1980, No. 380) and in November 1980 was approved by the order of the Council of Ministers. After the collapse of the Soviet Union, the construction of the HPS Rogun was suspended. On the initiative of the President of the Republic of Tajikistan, His excellency Emomali Rahmon, the revival and reconstruction of the HPS Rogun as re-planned and construction work continued. October 29th , 2016, the President of the Republic of Tajikistan, Emomali Rahmon, rode a heavy bulldozer from 10 a.m. to 11:30 a.m. for one and a half hours by removing stones and gravel, blocked the course of the Vakhsh River, and inaugurated the construction of the HPS Rogun dam. This important measure was implemented in order to continue the construction and construction works at the strategic facilities of the Rogun Hydropower Station, and its goal is to achieve complete energy independence. The construction and restoration of this important and strategic facility will serve to ensure a decent life for present and future generations. It provides a favorable basis for the development of the economy and, in general, for the progress of all sectors of the national economy. After the commissioning of the Power Plant, dozens of small and large industrial enterprises will be opened and thousands of new jobs will be created.

Today, the Tajik nation is building the palace of light and knowledge of the Tajik people with the strength of its hands, arms, mind and wisdom, with the money earned by the sweat of its brow. HPS Rogun of 6 turbines, and if its improvement, it will cost up to 17 billion per year kwh/hour will produce electricity that will be sufficient not only for domestic use, but also for regional states. The foundation of the HPS Rogun is not only a generator of a large capacity of electricity, but also serves one of the global problems of the world, which is the lack of clean water. If we take it from a medical point of view, the mild climate and oxygen humidity are extremely beneficial for the treatment of many diseases of the respiratory system, cardiovascular system, nervous exhaustion, etc. We doctors need to study completely the science of medicine and to introduce effective modern methods for prevention of diseases, their timely diagnosis, highly specialized treatment, and to make a valuable contribution to the protection and health of the dear people of Tajikistan.

Rogun is a huge electricity repository