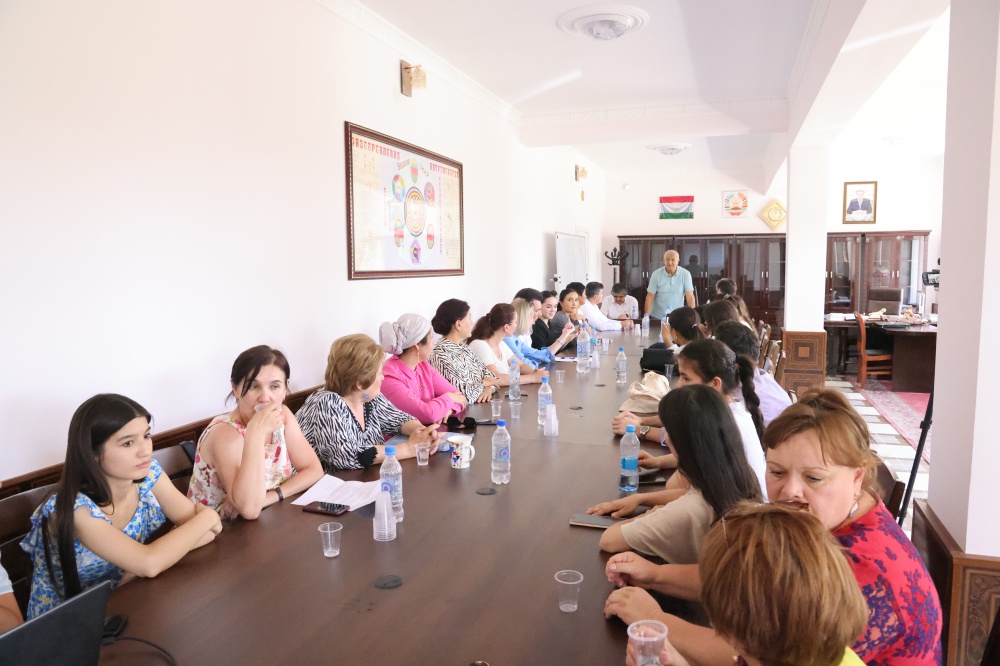 It should be noted that over the 10 years of its activity, the Summer School has become an integral and important part of the scientific and educational process of the State Educational Institution "Avicenna Tajik State Medical University " and acquired the status of an International School. This means that the participation of both students and scientists from foreign countries will increase and bring significant scientific results in the field of medicine. 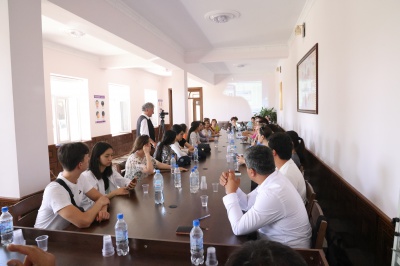 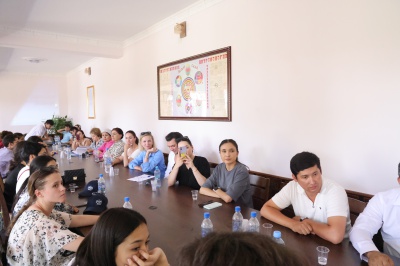 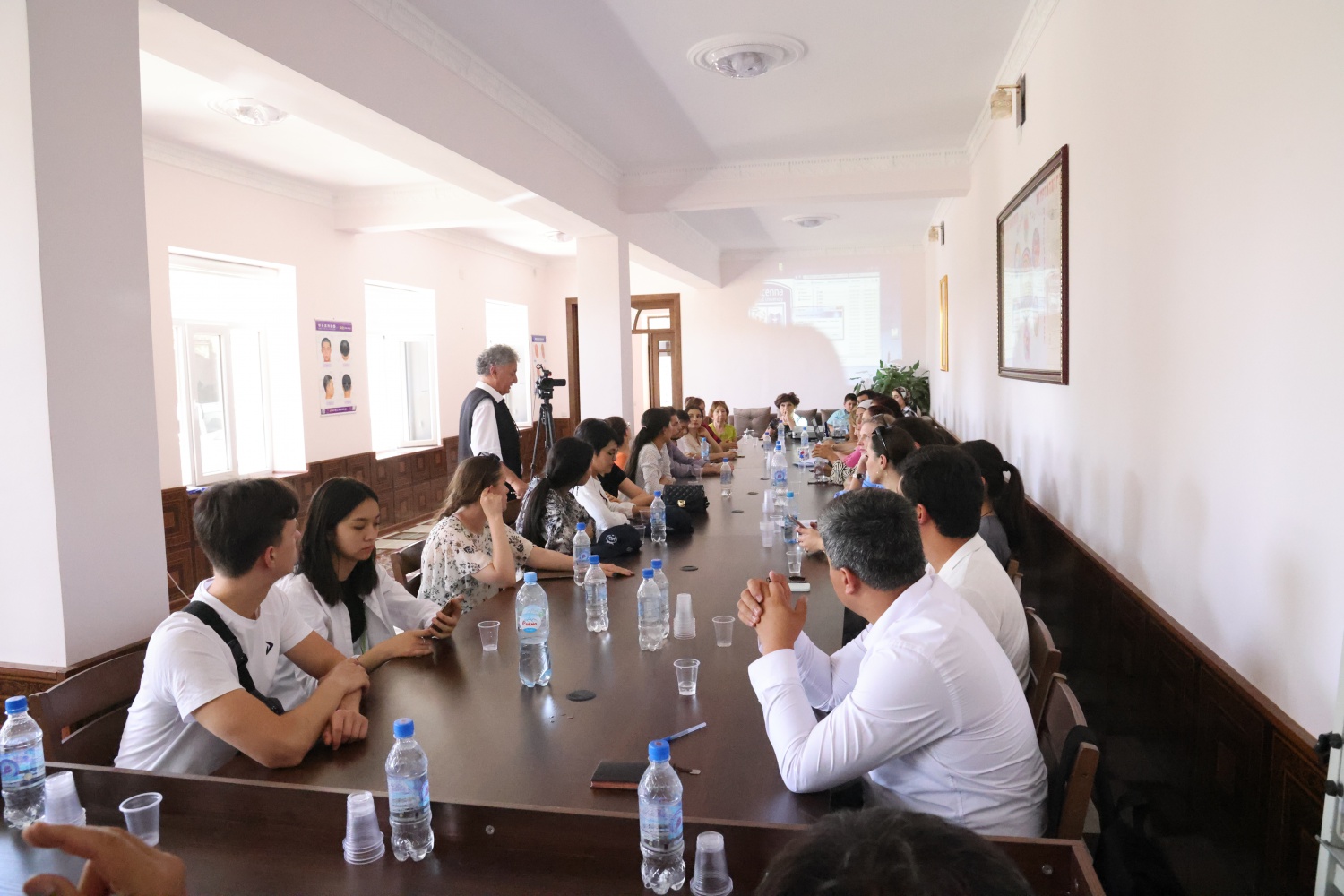 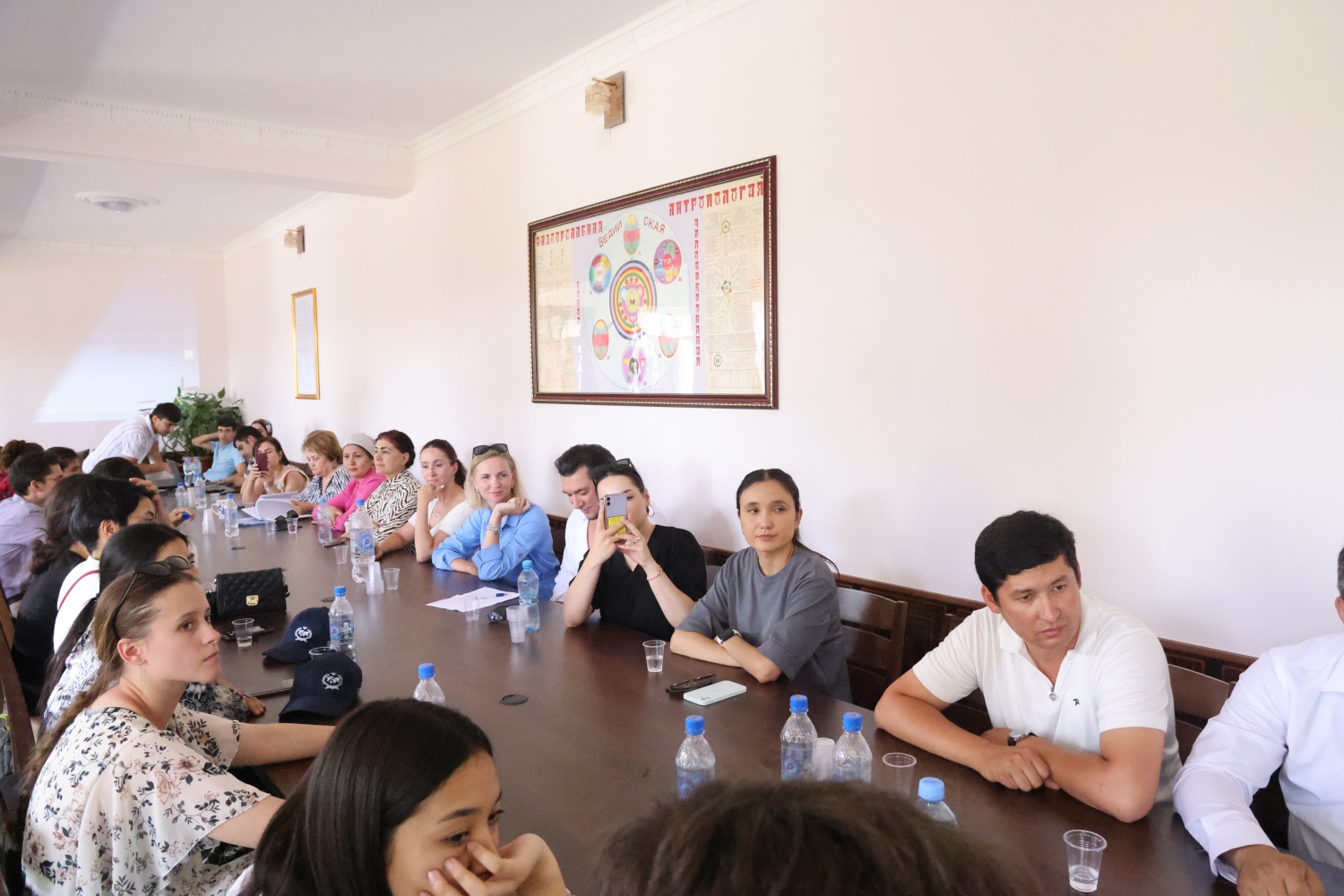