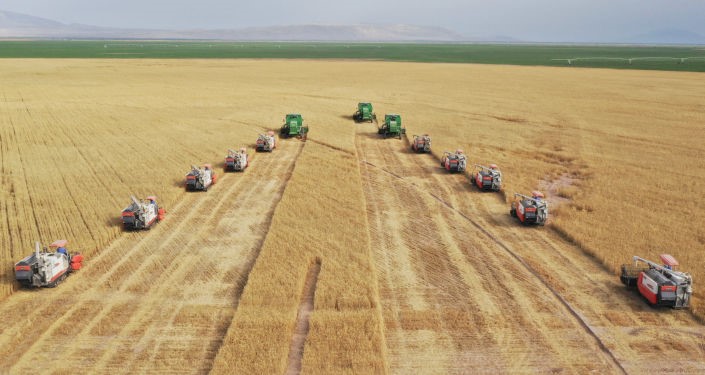 After the Second World War, a food problem arose in developing countries due to the rapid population growth. In 1943, the International Food and Agriculture Organization was established at the UN. According to this organization, the minimum level of the calorie diet is 2000 sq. m. meters, and the entire population of the planet Earth should be provided with caloric nutrition. But 60% of the population of developing countries receive at least 300 quarters. In developed countries, people receive more than 600 km from the norm of nutrition.

The population of developing countries spends 90% of their income on food. But it also comes down to their satisfaction. For comparison, an American family spends 20% of its income on food. According to the UN, about half of the children from these countries die within 10-12 years. In some countries of Asia and Africa, up to 12,000 days died of hunger. The average life expectancy is from 30 to 40 years.

The essence of the nutrition problem is to provide the population with food and increase its quantity. Today, the solution to the problem of nutrition in developing countries depends on its import. For example, such a large industrial state as a large import-substituting England has become a large supplier of food. According to UN research, there is actually enough food in the universe, and if it is properly divided, it reaches everyone.

It is considered that food aid is one of the types of economic assistance. But in fact, it is difficult to provide "extra" food as aid to developing countries. This leads to the disappearance of the economy as well. The right way to solve the food problem is the combined development of the agricultural sector and industrial production. The introduction of biotechnologies solves the food problem in a short time. This technology is available to the rural population and requires considerable funding.