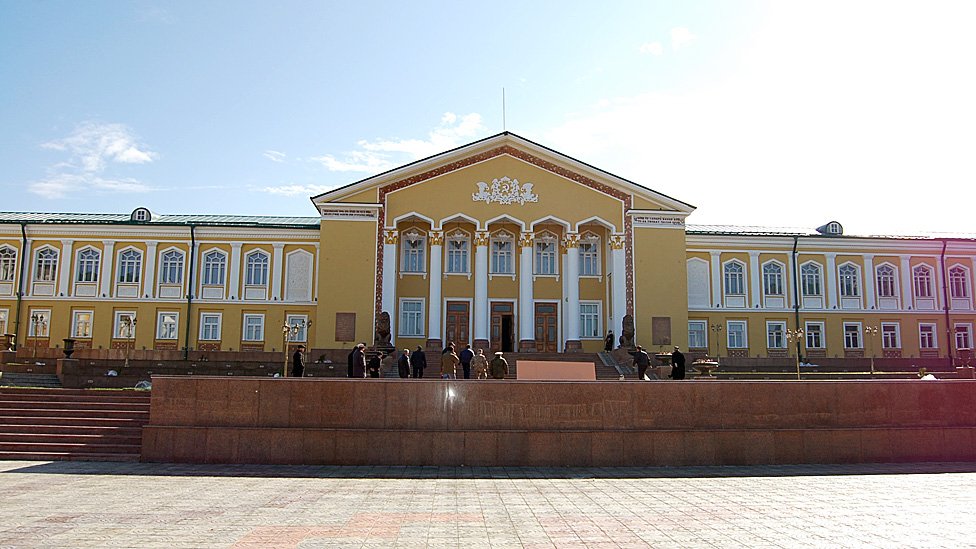 Sustained economic progress and improved living standards of the population through the creation of a market economy system by accelerating construction and creative work, in particular the construction and reconstruction of transport, energy and social infrastructure and the implementation of comprehensive reforms in various spheres in Tajikistan are important issues. During the 31 years of independence, three strategic goals have been realized to achieve a decent life - ensuring food security, breaking the communications deadlock, and achieving energy independence, and the fourth goal - the rapid industrialization of aid, on which thousands of manufacturing enterprises have been built.

In the first years of independence, the imposed civil war caused many problems for the people and the state. The brutal war resulted in the death and disappearance of more than 150,000 people and the displacement of more than 1 million people, causing great damage to the economy of the country. Instead of law, lawlessness prevailed in the country; instead of law and order, disorder and disorder.

As a result, more than one million people returned to Tajikistan for permanent residence between 1993 and 2000. The 16th session of the Supreme Council of the Republic of Tajikistan adopted 74 normative legal acts, including 15 laws, 52 resolutions, 6 orders and 1 statement to solve the problems of the inflamed society and ways and means to stabilize the situation in the country.

Thus, the 16th Session of the Supreme Council of the Republic of Tajikistan marked the beginning of a new state system for Tajiks, i.e. the creation of a democratic, secular, legal and social state. Time has shown that the determination of the Tajik people to build a modern democratic state gave credibility to the developed countries of the world, and today almost all countries of the world have established friendly relations with Tajikistan and support constructive actions and initiatives of Tajikistan.

Journalist of the Rector’s Service