FIGHTING AGAINST TERRORISM AND EXTREMISM 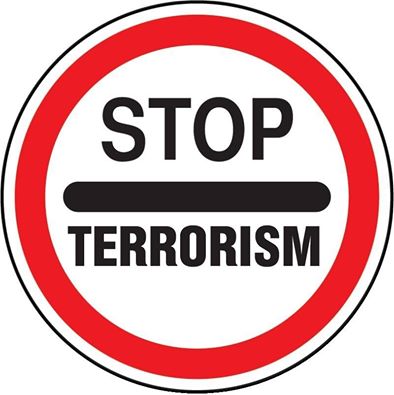 Recent events in the world show that the growth of extremist and terrorist crimes contributes to the expansion of international terrorism, the activation of extremist elements, youth recruitment to extremist and terrorist organizations, their participation in armed conflicts. One of the phenomena threatening society is the development of radicalism among young people. This term means intolerance, non-recognition of truth and social laws. Of course, radicalism is a new phenomenon; according to sociologists, it takes root in countries in transition. Radicalism as a term means a set of ideas of social and political movements to change and overthrow the political and social institutions of society. Radicals believe it is right to push for immediate and decisive change, even through violence, but once the goal is achieved, they retreat and become neutral. According to sociologists, radicalism is the first stage in the development of extremism, that is, extremism.

An extremist is a person who is a supporter of extreme actions in his activities. These phenomena can be found in all spheres of human activity - religion, politics, ideology, science and even sports. The expression of extremism has very deep roots, it never has any territory, religion or nationality and does not recognize the territory of any country. Another type of extremist activity is the promotion of terrorist activities. Extremism and terrorism are concepts that have become commonplace in today's world, and the two are related. The development of extremism eventually leads to terrorism.

The terrorist has no homeland. The fight against terrorism and extremism is the main task of law enforcement bodies and security agencies, and the full support of citizens is also necessary. For the sake of the well-being of parents, children, loved ones and the protection of the homeland let us not believe and condemn the worthless and extremist ideas of some people who have done no service to the homeland and the people, but let us reach out to every moment of peace and freedom. Also in order to fight radicalism, extremism and terrorism all sectors of society must be responsible, cooperate with the authorities and protect every drop of water and soil of our Motherland.

Specialist of the Rector’s Service

FIGHTING AGAINST TERRORISM AND EXTREMISM