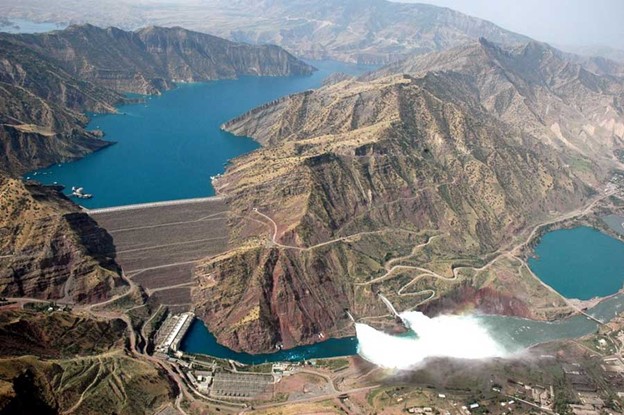 State independence is considered the essence of development, progress and prosperity, peaceful and dignified life, protection and representation of the highest values of every state and nation. The ancient Tajik people, having gained independence under the leadership of the Founder of Peace and National unity - Leader of the nation, the President of the Republic of Tajikistan his excellency Emomali Rahmon, made creativity and innovation its goal, and step by step achieved a decent life by honest work. The independence of the state has presented Tajiks on the world stage as a nation of builders and pioneers, and Tajikistan as an active and innovative country in solving global problems, and the world community has given the opportunity to support and accompany the constructive initiatives of our country. During this period, the main goals and objectives of the Government of the Republic of Tajikistan are to ensure a decent life for the people, stability, security, development of the national economy and decent representation of the country on the world stage. In order to implement these good intentions and plans, achieve energy independence, break the communication deadlock, ensure food security and industrialization of the country, strategic goals of the people and the state of Tajikistan were defined. Over the years of independence, the Republic of Tajikistan has reached a new stage of development with the consistent implementation of strategic goals. Energy independence is one of the strategic objectives and the main indicator of economic development. During the years of independence, the Republic of Tajikistan has achieved the creation of a unified system and implementation of large energy capacities. Thanks to the tireless efforts of the leader of the nation, Emomali Rahmon, the homes of every Tajik today are bright and beautiful. If in the first years of state independence there were only 25 small and large hydropower plants with a capacity of 4 thousand 404.35 MW in the country, today the number of such sources of environmentally friendly energy production has reached more than 306, with a total capacity of 6 thousand 120 MW. With the implementation of new capacities of the industry, Tajikistan will not only achieve full energy independence, but also become a country exporting cheap energy. In order to strengthen energy independence, under the leadership of the Founder of Peace and National unity, the Leader of the Nation, President of the Republic of Tajikistan his excellency Emomali Rahmon, electricity production in the country is increasing year by year. Dozens of power plants, electrical substations, reconstruction and rehabilitation of other industry facilities are currently under construction in the country. Now, according to estimates of international organizations, Tajikistan ranks sixth in the world in the production of clean electricity. Tajikistan has the opportunity to take a prominent place in the world in the share of electricity production from renewable sources after full commissioning of new facilities, including Rogun HPP, and this success will play a constructive role for Tajikistan in addressing one of the global problems - will reduce carbon dioxide emissions into the atmosphere and reduce the negative effects of climate warming.The commissioning of Rogun HPP units, i.e. the fateful object of the century, is considered the beginning of a turning point in the history of independent Tajikistan and a great and stable step towards strengthening energy independence.