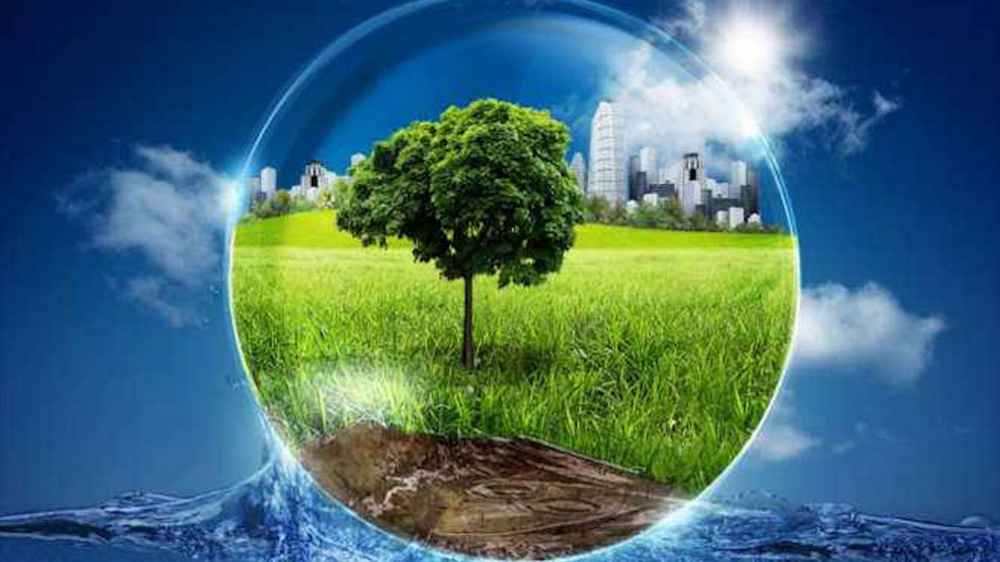 Every year climate change becomes one of the global problems of our time and causes natural disasters in all corners of the world, such as rapid melting of glaciers, unprecedented floods, destructive storms and tornadoes, floods and landslides, droughts due to low water and other catastrophic hydrometeorological phenomena have a negative impact on water and hydropower resources, public health and food security of states. According to climatologists, one of the main causes of climate change in the world is associated with increased emissions of greenhouse gases, and this factor has caused a warming of air temperature on the globe and led to rapid melting of glaciers.

Analysis and research by climate scientists have proven that, year after year, due to the continuous impact of climate change on the planet, glaciers, which are the main source of water formation in the world, are disappearing, causing shortages of clean drinking water and natural disasters on Earth. The consequences of climate change on planet Earth have forced climate scientists and the global community to introduce ways to prevent, adapt and reduce glacial melting through new methods and means.

The International Decade "Water for Sustainable Development" 2018-2028, Tajikistan's fourth initiative to benefit the planet, will once again give serious impetus to the issue of water for sustainable human livelihoods