CULTURE OF INTERNET USE IN THE SOCIAL ENVIRONMENT 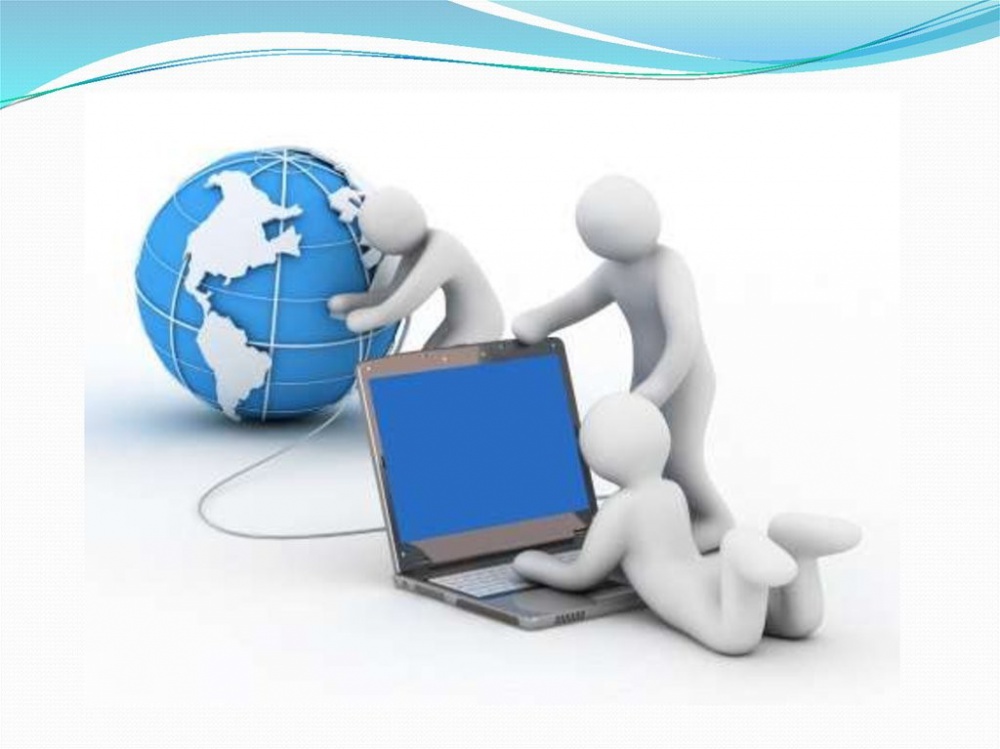 In the processes of reforming and modernizing the information sphere, the Internet occupies a special place. Due to its universality and democracy, in a short historical period, it has become a leader in meeting information requests, which are fundamental human needs, thereby creating a qualitatively new information environment for human life, and is increasingly gaining the confidence of the world community, especially the younger generation. The Internet is turning into the cultural value of the citizen, the family and society as a whole.

It is appropriate to emphasize that the positive and negative factors taking place in the Internet space have brought a person to such a line, where it is clearly clear that a person for the first time encounters formats that his psyche and mind did not encounter and did not meet in biological life. In this context, in the context of globalization, the negative aspects are particularly worrying, especially the increasing trend of abuse of freedom of access to the Internet for selfish and antisocial purposes.

The spread of negative ideas, illegal information, children's games in the genre of violence and cruelty, as well as the use of networks to commit fraud - all this ultimately undermines the reputation of the Internet and the trust of users in its system and tomorrow. It is necessary to strengthen the implementation of information and psychological impact on society, especially the younger generation, aimed at preserving traditions, foundations, culture, values.

The State and the competent authorities have made many efforts to protect the information rights and freedoms of citizens, especially the younger generation, in terms of legislative, technological, educational and educational character.

Today's realities encourage the active participation of civil society institutions in strengthening the cultural education of the Internet user, so that the user's cultural self-improvement becomes part of his needs, thereby paying special attention to the active part of users in terms of their upbringing and instilling a sense of social responsibility both for the creation, distribution, consumption of content and other use of the opportunities of networks.

Why is it the cultural education of the user, and not the regulatory measures of a legal, technological and organizational nature?

Deviating from the topic, I would like to draw attention to one analogy. In the biological world, there are many risks to human life, and there are serious problems in interpersonal, ethical and spiritual terms. The virtual world in the projection reflects both positive and negative human actions.

The Internet contributes to the development of culture in two directions. The first is related to the erosion of national cultural boundaries, the overcoming of language barriers, the destruction of partitions between such forms of culture as science, art, education, leisure, etc. The second is that in this culture for each person there is an opportunity not only to passively perceive the content of culture, but also to influence the world of culture. With the advent of the Internet, the foundations of a monological beginning in culture are undermined, which means the sunset of cultures "closed," bearing the potential of all kinds of conflicts on inter-ethnic, confessional, national or party grounds.

Thus, the Internet announces the birth of a culture of global dialogue (culture as a dialogue of cultures), an "open" culture in which each of the participants has their own voice, leads their party, can join their voice to the voice of others or influence the general sound.

The expected positive results in the virtual world can be obtained by educating and qualitatively improving the cultural qualities of a person in the biological world both in everyday life and in society as a whole. It is the cultural education of the citizen (user), positive achievements in this area that are the cornerstone of the foundations of spirituality and security of the entire information space in both the biological and virtual world.

Culture - as a system of values, having functions such as communication, adaptation, creative, cognitive, regulatory, continuity, interaction and other components, in transformation with the Internet can and should take a leading position than other regulatory mechanisms. The Internet, as a phenomenon of modernity and culture, as a pillar of human civilization, collaborating in one vector, in alloy forming a single platform - Internet culture, should go ahead of events.

In general, Internet culture is called upon to participate in solving a two-pronged problem, namely, on the one hand, in the education and formation of a modern user, the formation of a cultural communication environment, ensuring the spirituality, morality and democracy of the Internet, and on the other hand, to resist anti-cultural and aggressive content on the network. Here, the development of Internet culture is an important factor, where diversity, relevance, and resource richness of the national segment of the Internet are of particular importance.

The concept of a user's Internet culture should associate the spirituality and security of the virtual world, the positive use of networks, and the prevention of abuse of freedom of access to the Internet. Culture for the Internet should serve as a tool for self-regulation, and for the user - as internal self-censorship.

It is known that culture evolutionarily transformed into all spheres of public life, as a result, institutions such as "political culture," "legal culture," "trade culture," "technological culture," "information culture," "spiritual culture," "computer culture," "entrepreneurial culture," "media culture," and others were formed. Against the background of them, we can conclude that Internet culture indirectly turns into a super system. From this point of view, Internet culture is a whole science that requires deeper scientific development and practical modernization, and improving the cultural qualities of the user will be a more urgent task.

CULTURE OF INTERNET USE IN THE SOCIAL ENVIRONMENT