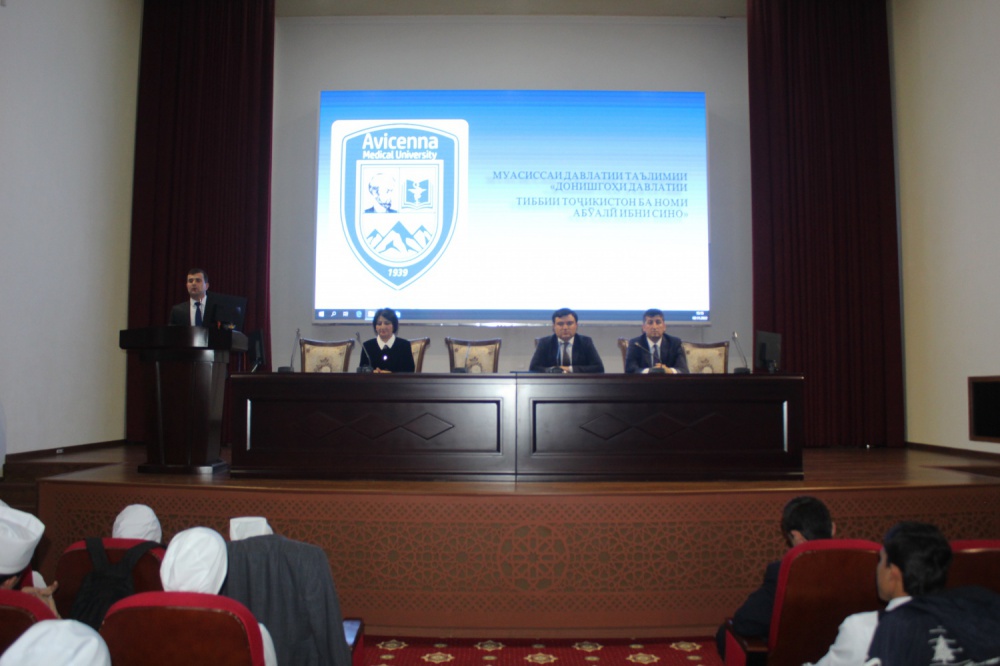 Today, November 2nd , 2022, at the initiative of the management of the ATSMU and the department of Youth affairs and Sports of Dushanbe city in the hall "Sino" of the university with the participation of representatives of youth and Sports Committee under the Government of the Republic of Tajikistan, other guests, management, as well as teachers and students of the university held a conference which was dedicated to the 30th anniversary of the 16th Session of the Supreme Soviet of the Republic of Tajikistan. At the event the guests talked about historical and tireless achievements of the Founder of national peace and unity - the Leader of the nation, President of the Republic of Tajikistan Emomali Rahmon, the confidence of the Head of the state in youth and youth contribution to the development of the homeland, the achievements of the state and nation in the era of independence, protection of national and state interests, protection and worthy representation of Tajik people in the international arena.

Thus, the 16th Session of the Supreme Soviet of the Republic of Tajikistan gave a solid start to the restoration of the constitutional system of the country, establishment of a democratic, legal, secular, unified and social state and created the basis for mutual understanding and national harmony, peace of Tajiks and development of the state and the nation.

Journalist of the Rector’s Service 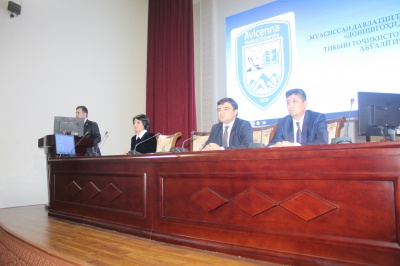 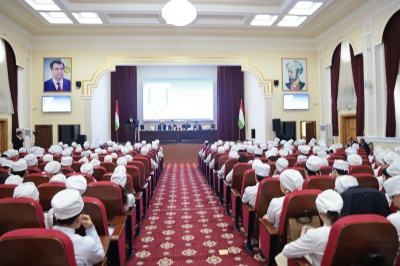 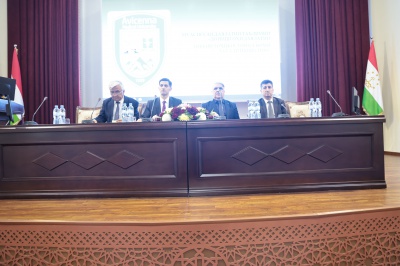 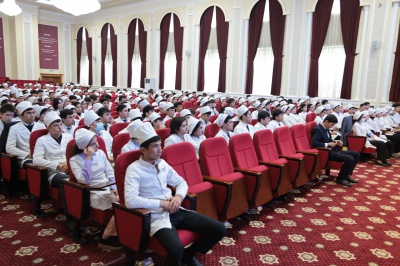 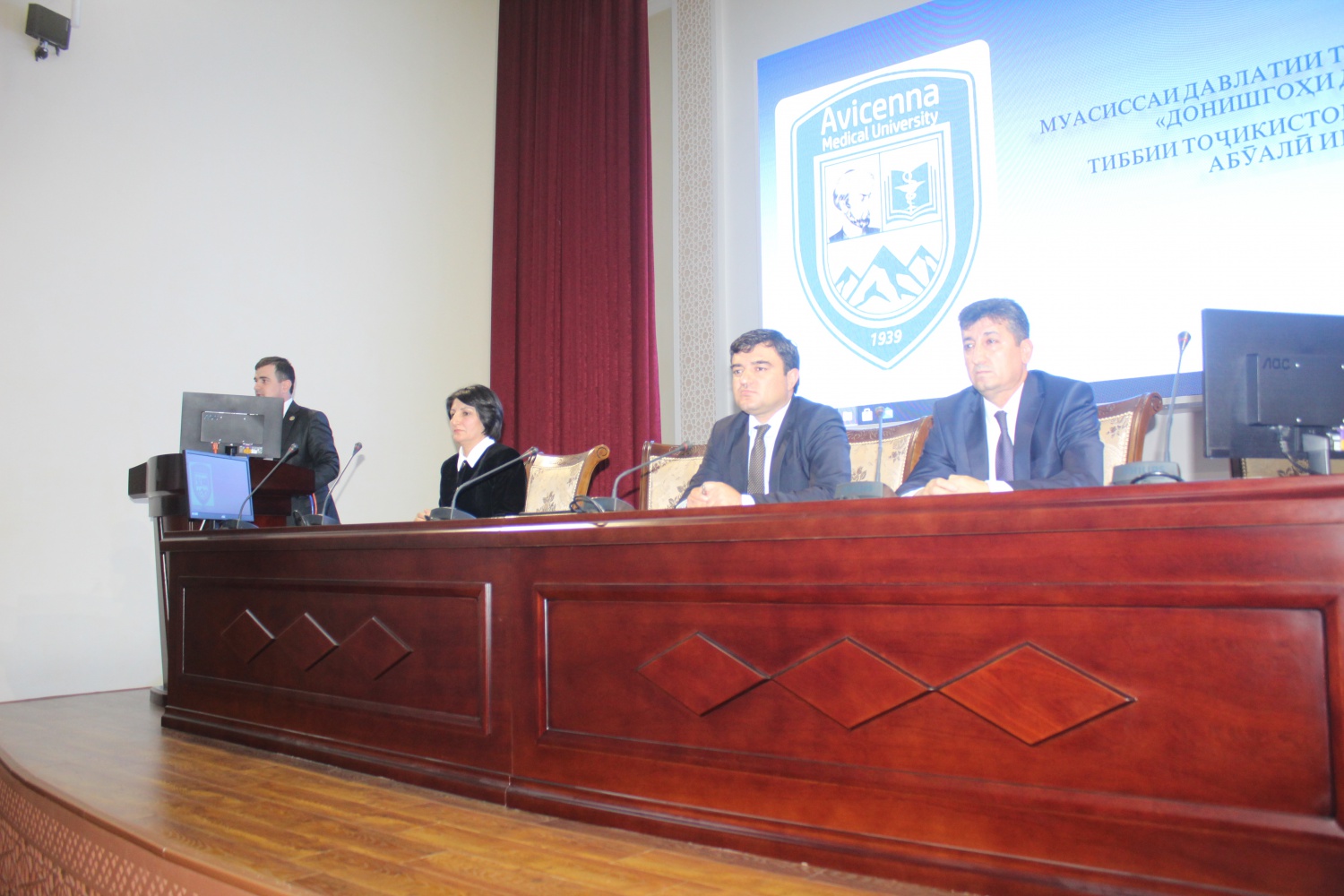 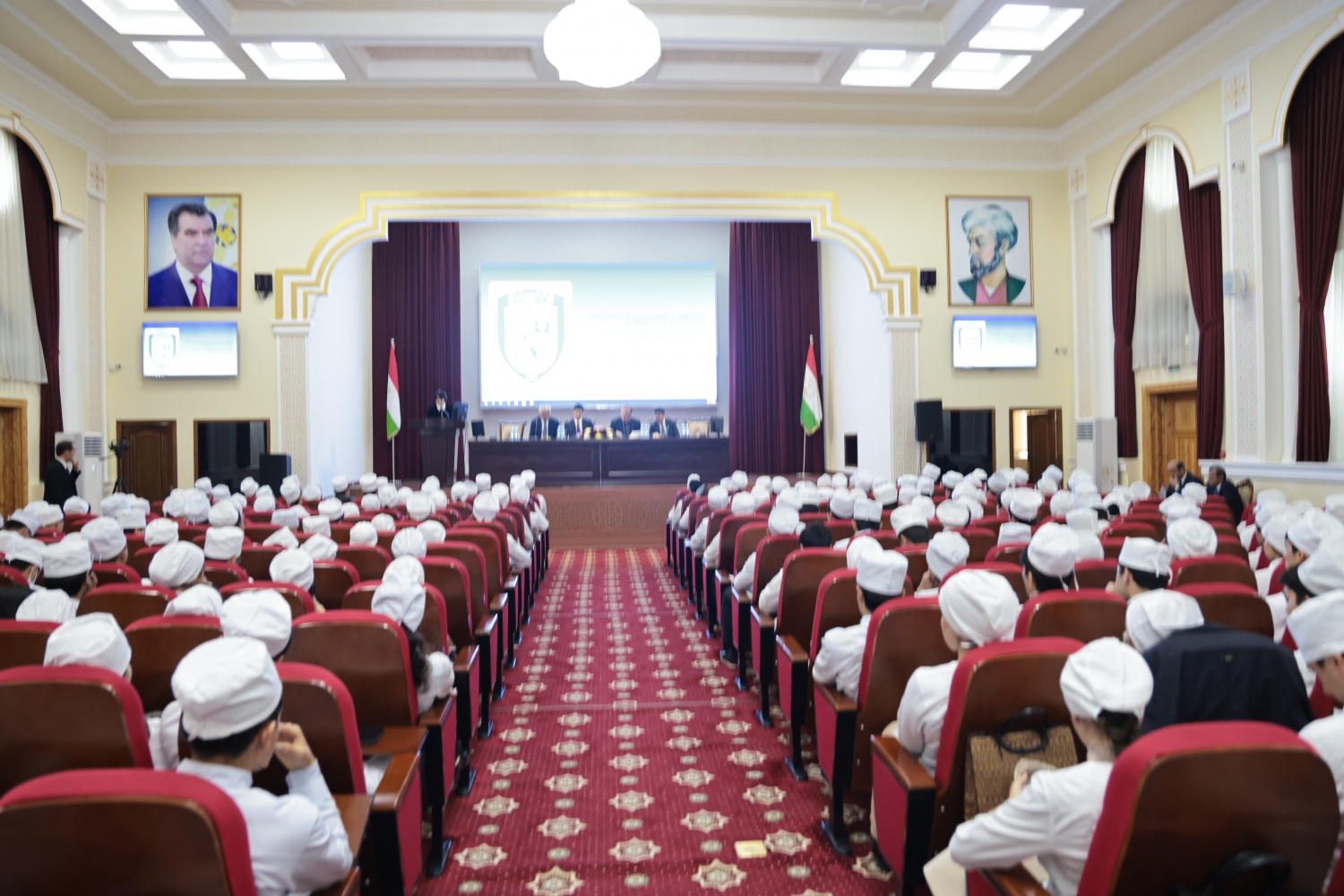 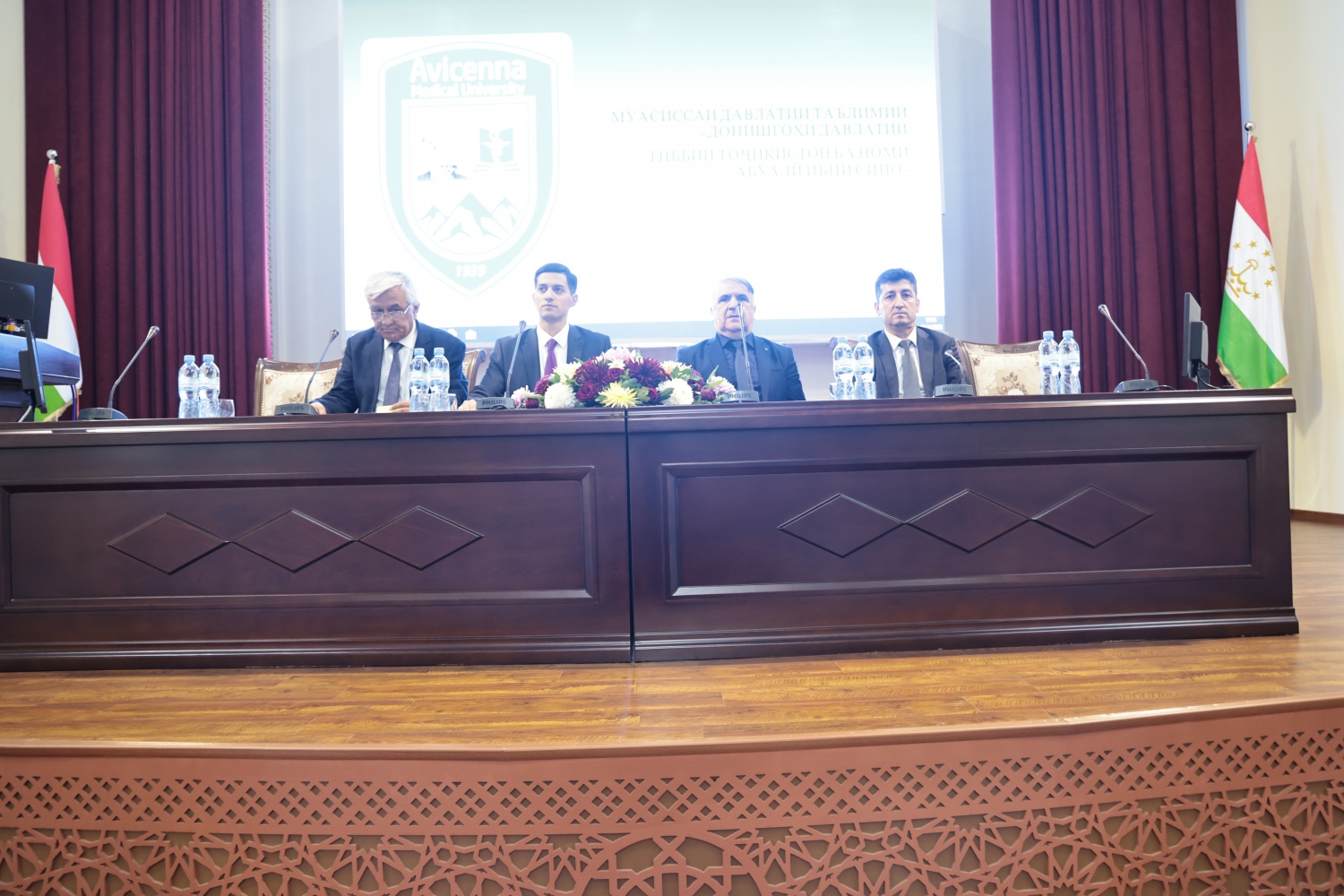 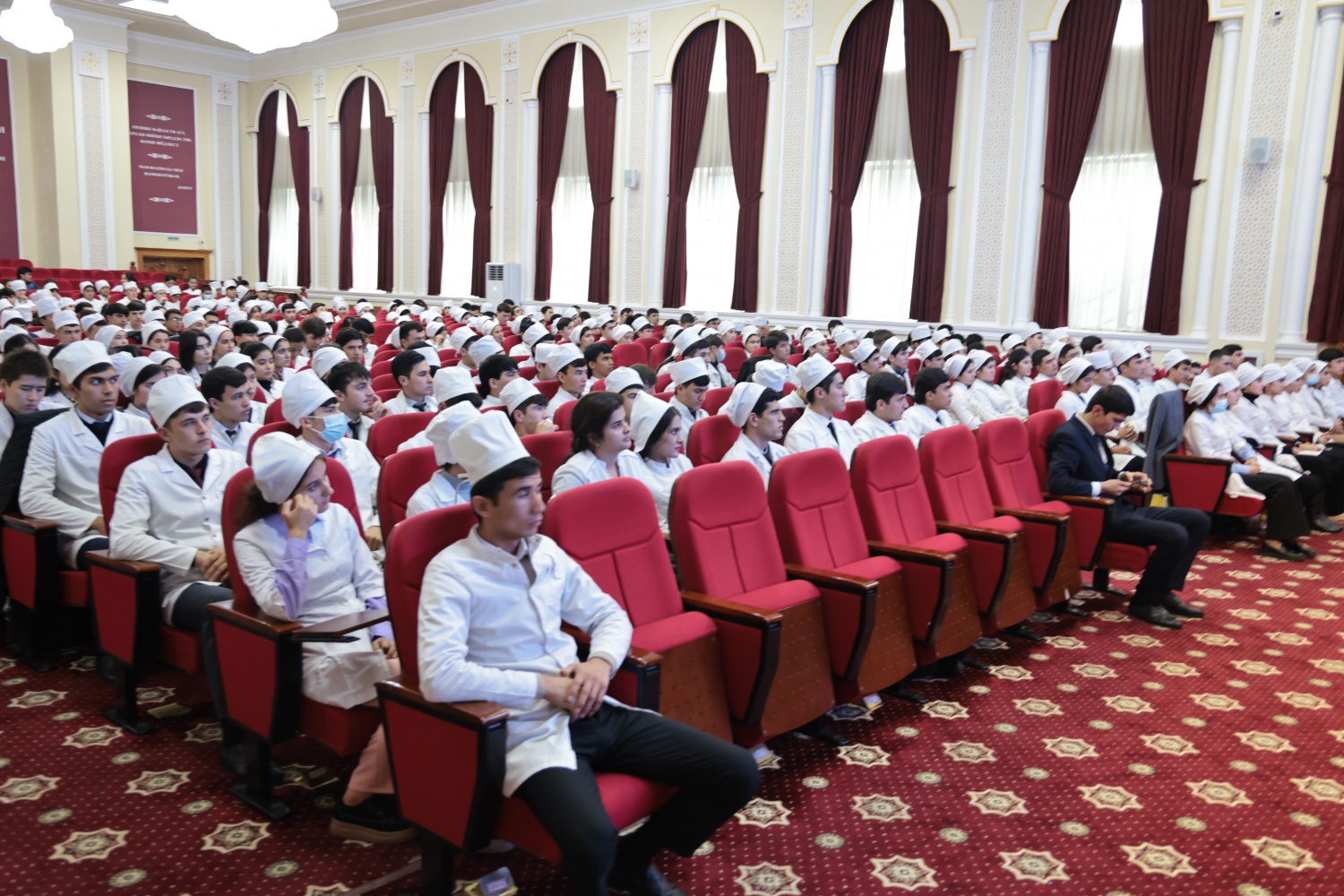