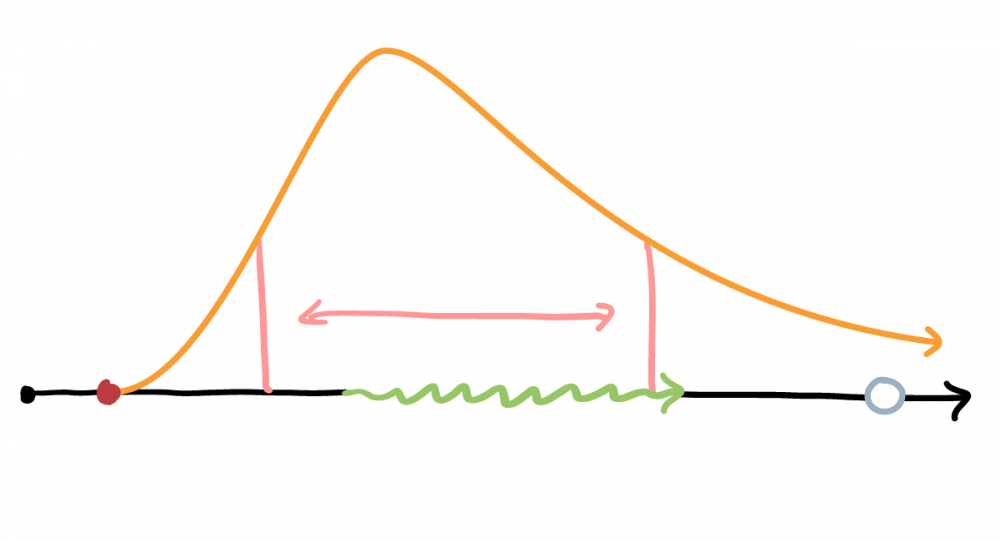 In less than two months, the Omicron variant of the coronavirus has spread around the globe and caused a staggering number of new infections.

Omicron now accounts for more than 99.5 percent of new infections in the United States, according to estimates from the Centers for Disease Control and Prevention. The nation reported as many as 800,000 new cases a day in mid-January, more than three times as many as at any previous point in the pandemic.

Scientists have been working overtime to study Omicron. Many questions remain unanswered, but here’s what they’ve learned so far.

The time that elapses between when someone is first exposed to the virus and when they develop symptoms is known as the incubation period.

The amount of virus that builds up in someone’s body is known as viral load. In general, people are thought to be most infectious when their viral loads are high.

In a recent study of the Alpha and Delta variants, researchers found that people tended to reach their peak viral loads about three days after infection and clear the virus about six days after that, on average.

Whether Omicron follows the same pattern remains to be seen. In one preliminary study, researchers found that Omicron infections were about a day shorter than Delta infections and resulted in slightly lower peak viral loads, on average. But the difference might be due to higher rates of pre-existing immunity — as a result of vaccination or prior infection — among the people who were infected with Omicron. Another research team found that among vaccinated people with breakthrough infections, Omicron and Delta produced similar levels of infectious virus.

Other data suggest that Omicron may not act like previous variants. Animal and laboratory studies indicate that it may not be as good at infecting the lungs as Delta, but that it may replicate more quickly in the upper respiratory tract.

The variant may have other unique characteristics, too. One small study found that antibodies produced after an Omicron infection seem to protect against Delta, but Delta infections offer little protection against Omicron. If the finding holds up, it means that Delta may soon have trouble finding hospitable hosts — and that Omicron is likely to replace Delta rather than co-exist with it.

Omicron appears to cause less severe disease than Delta. In one recent study, researchers found that people with Omicron infections were less likely to be hospitalized, end up in the I.C.U. or require mechanical ventilation than those with Delta infections.

One possible explanation is that Omicron is less likely to damage the lungs than previous variants. A variant that proliferates primarily in the upper respiratory tract may cause less severe disease in most people. One indication of reduced severity is that unvaccinated people seem less likely to be hospitalized with Omicron than with Delta.

But Omicron’s apparent mildness may also stem from the fact that it is infecting far more vaccinated people than Delta did. Omicron is skilled at evading the antibodies produced after vaccination, which is leading to more breakthrough infections, but vaccinated people are still protected from the most severe disease. Booster shots of mRNA vaccines are 90 percent effective against hospitalization with Omicron, according to the C.D.C.

Still, doctors cautioned, although the variant may be milder on average, some patients, especially those who are unvaccinated or have compromised immune systems, may become severely ill from Omicron infections. And it’s too early to know whether breakthrough cases of Omicron might result in long Covid.

Because Omicron replicates so fast and the incubation period is so short, there is a narrower window in which to catch infections before people begin to transmit the virus.

Earlier in the pandemic, people were advised to use a rapid test five to seven days after a potential exposure to the virus. Given Omicron’s shorter incubation period, many experts now recommend taking a rapid test two to four days after a potential exposure. (They also recommend taking at least two rapid tests, about a day apart, in order to increase the odds of detecting an infection.)

People who are testing to reduce the risk of transmitting the virus to others, for example at an upcoming gathering, should test as close as possible to the event itself, experts said.

There is still debate over whether rapid antigen tests might be less sensitive to Omicron than other variants. P.C.R. tests are more sensitive than rapid tests, which means they are likely to detect the virus earlier in the course of infection, but they take longer to return results.

The C.D.C. recently loosened its isolation guidelines for people who are infected with the virus. Previously, the agency recommended that people who test positive for the virus remain isolated for 10 days.

The new guidelines say that infected people can leave isolation after five days if they are asymptomatic or their symptoms are resolving and they are fever-free. People should wear well-fitting masks for an additional five days when around other people.

The agency said these changes were prompted by data suggesting that transmission of the virus is most likely in the day or two before symptoms appear and the two or three days after.

But scientists have noted that some people may be infectious for longer than that, and some criticized the agency for not recommending that people receive a negative result on a rapid test before ending their isolation periods.

The agency subsequently updated its guidelines to note that people who wanted to test should take a rapid antigen test “towards the end” of the five-day isolation period but stopped short of formally recommending it.