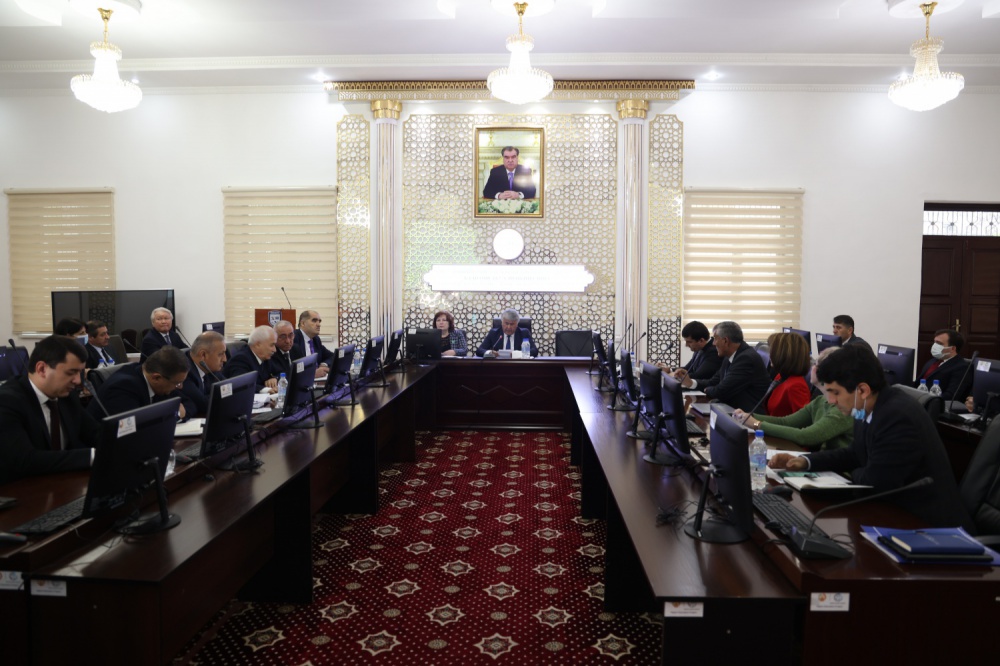 To this issue and a prominent position in the world rankings, the educational programs of higher education institutions should be developed in accordance with international educational standards.

National and international rankings are the requirement of the time and play a key role in the social policy of the state and the Government of the Republic of Tajikistan. The country has created modern and effective opportunities for the entry of higher education institutions to the world's leading institutions, and its effective use in this area is expedient. 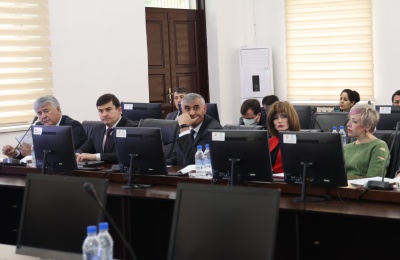 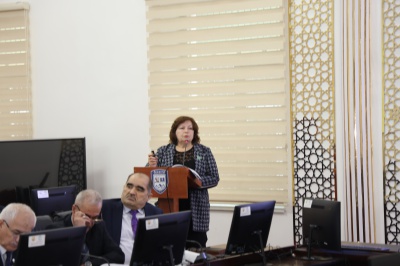 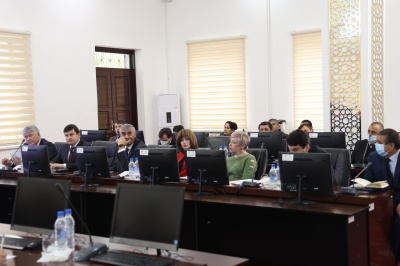 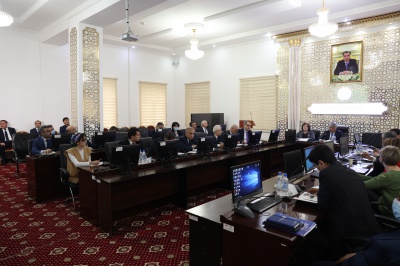 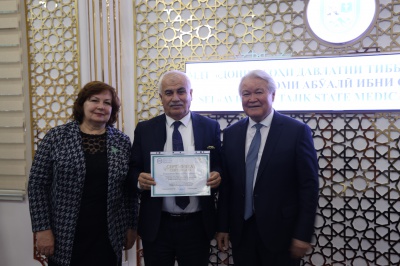 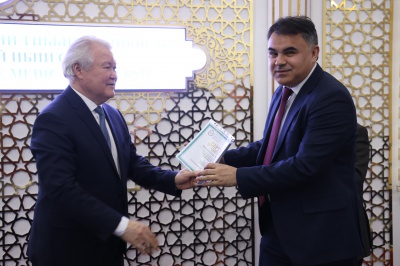 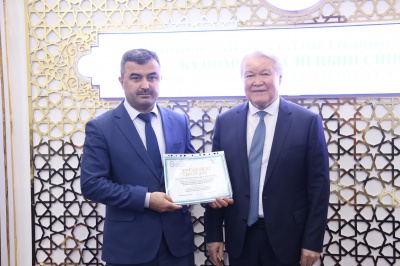 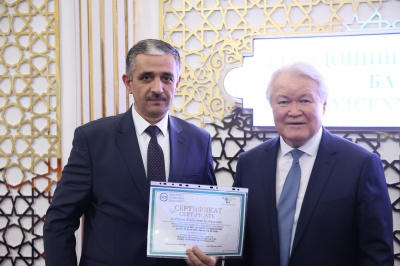 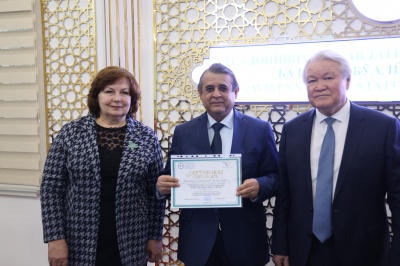 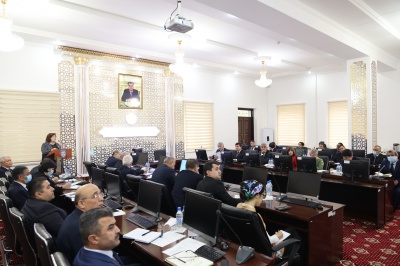 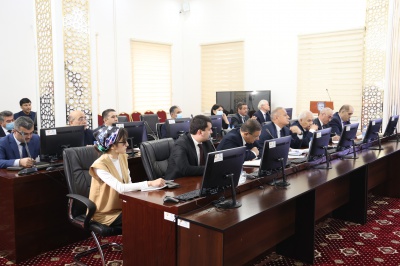 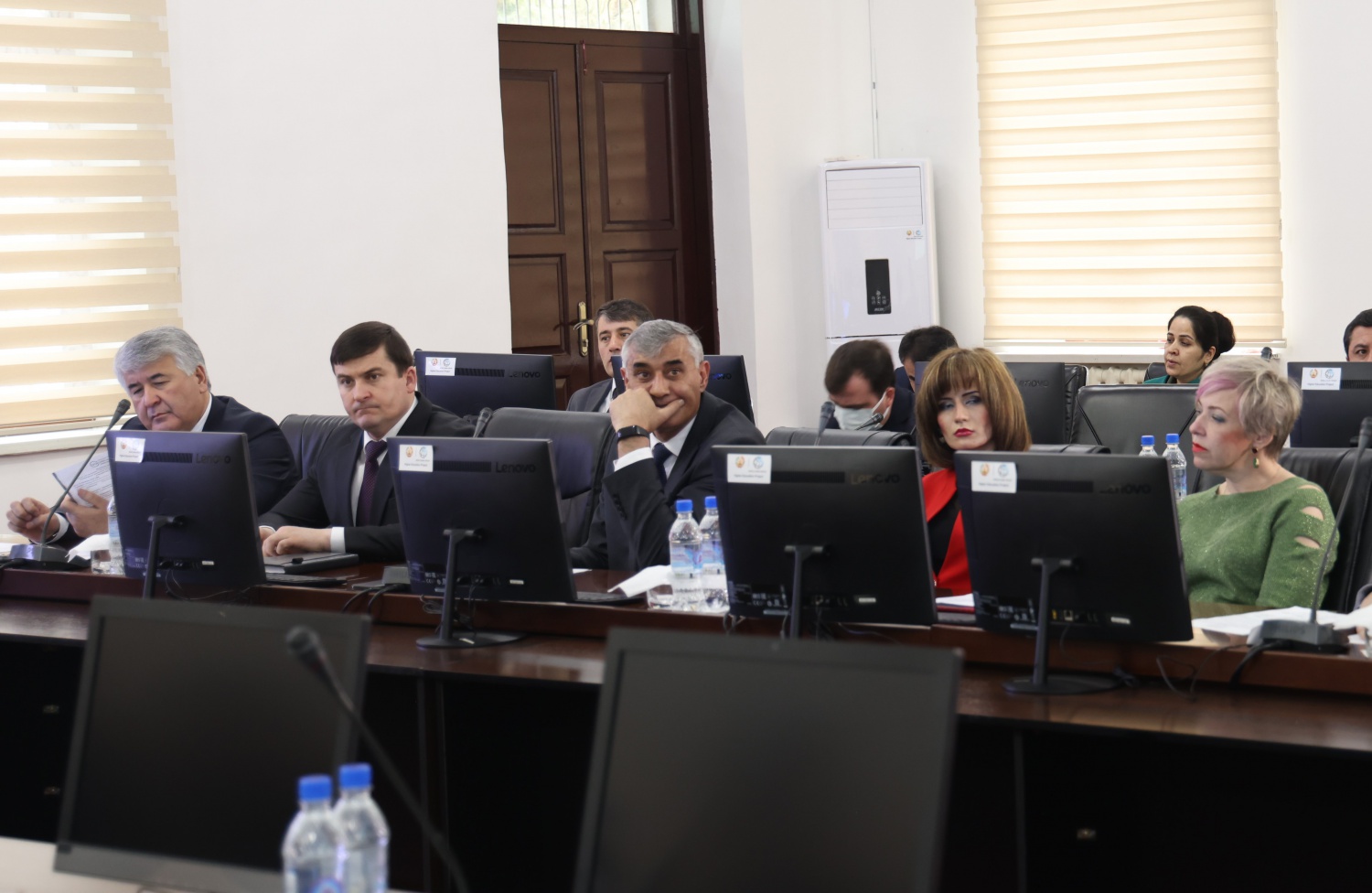 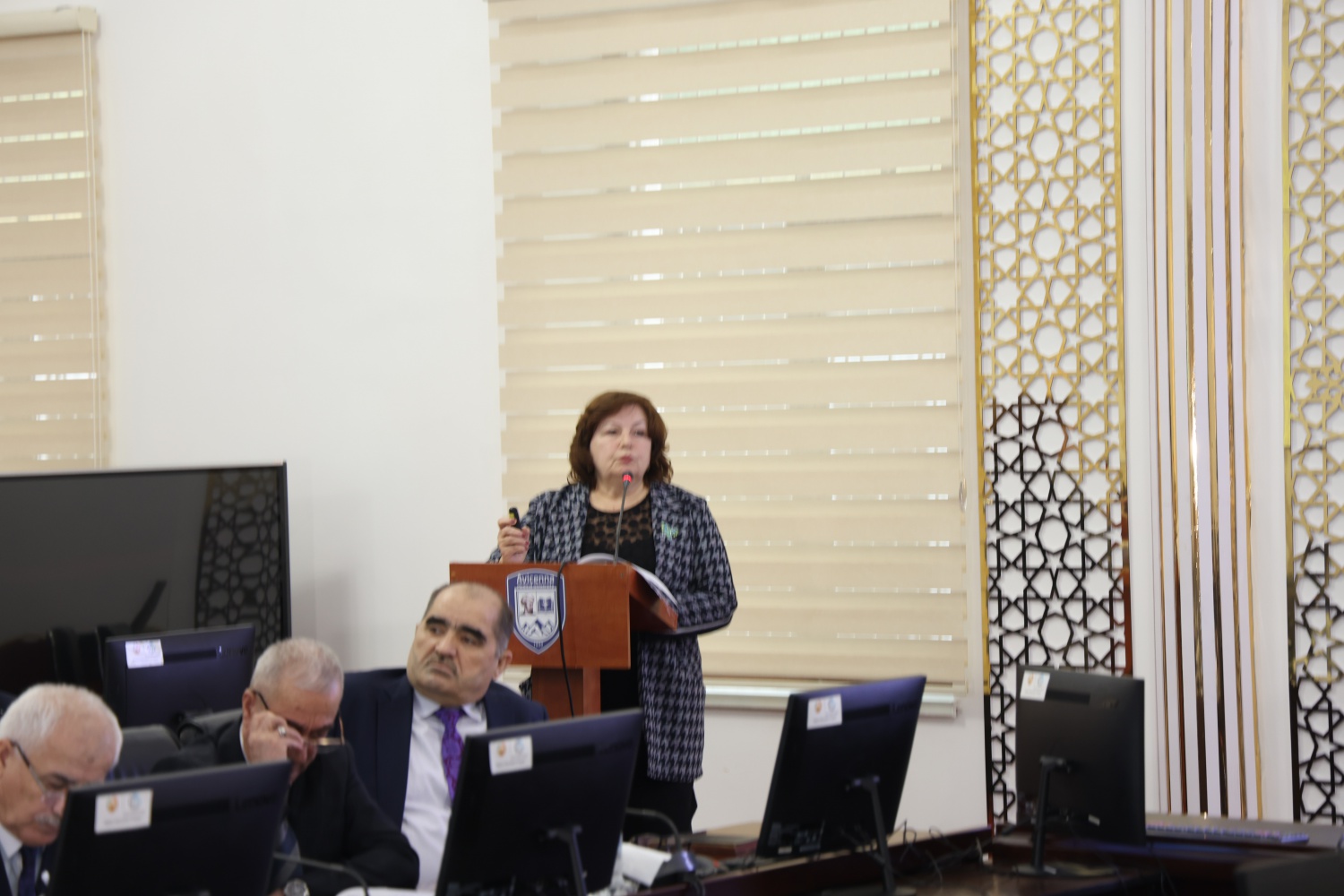 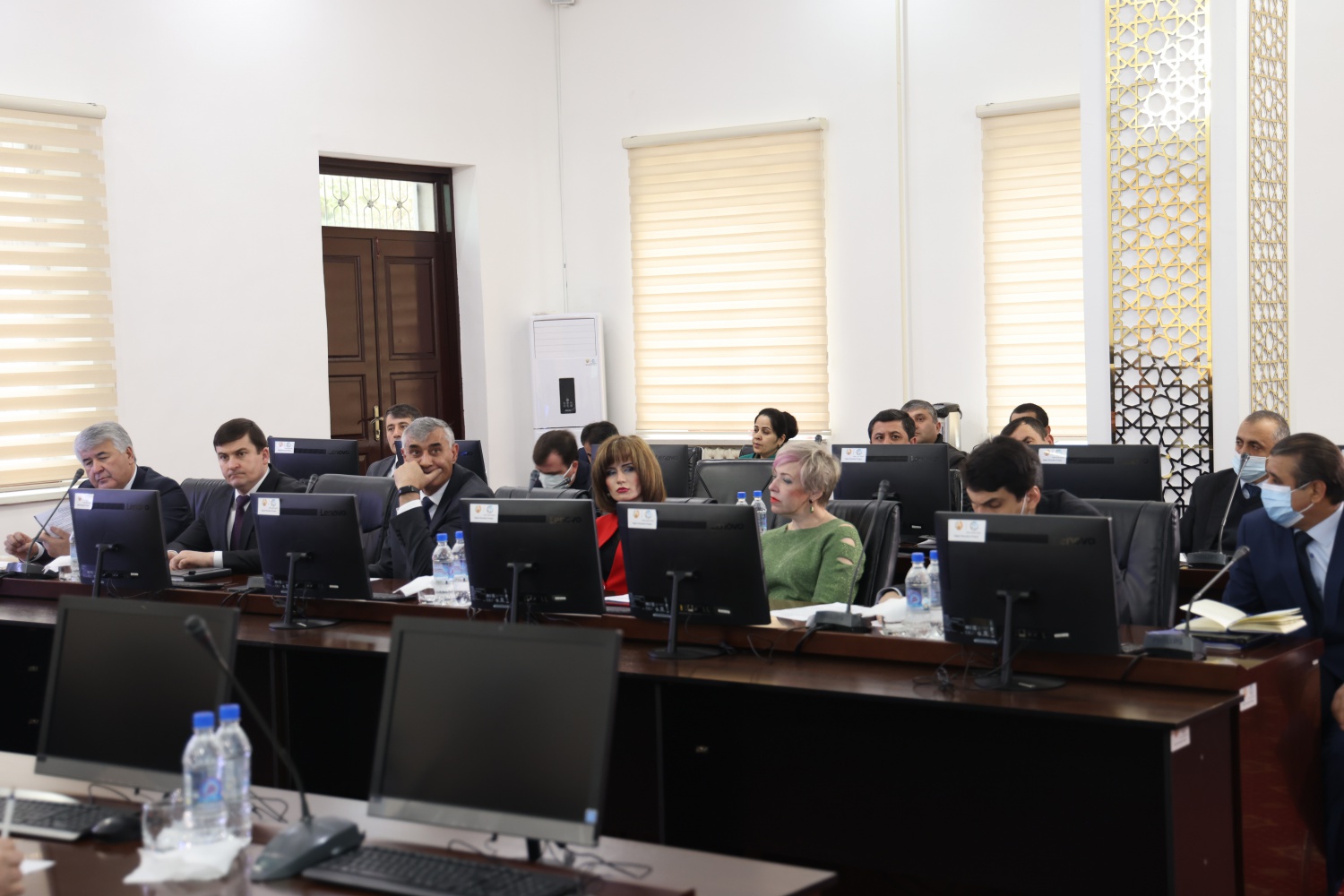 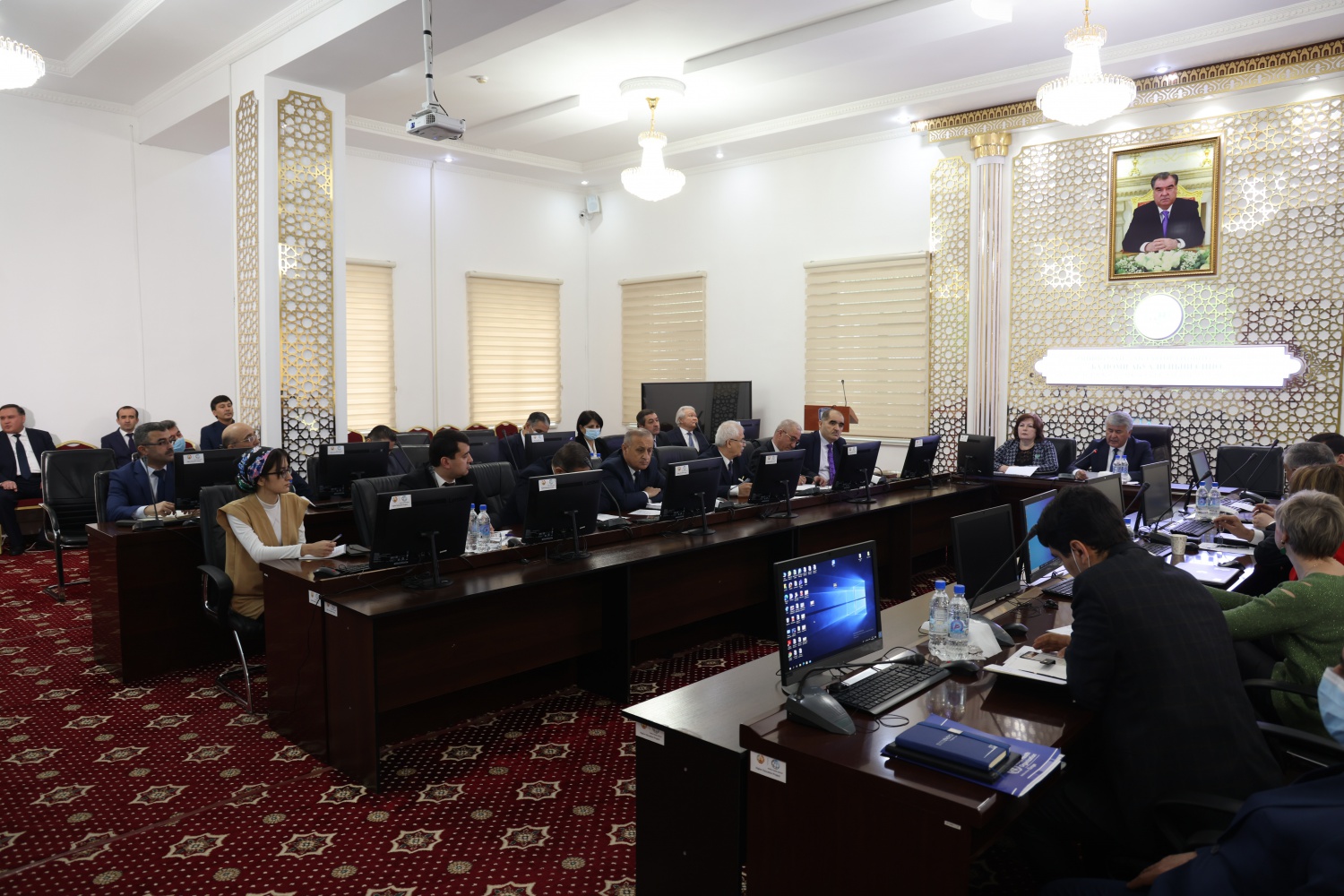 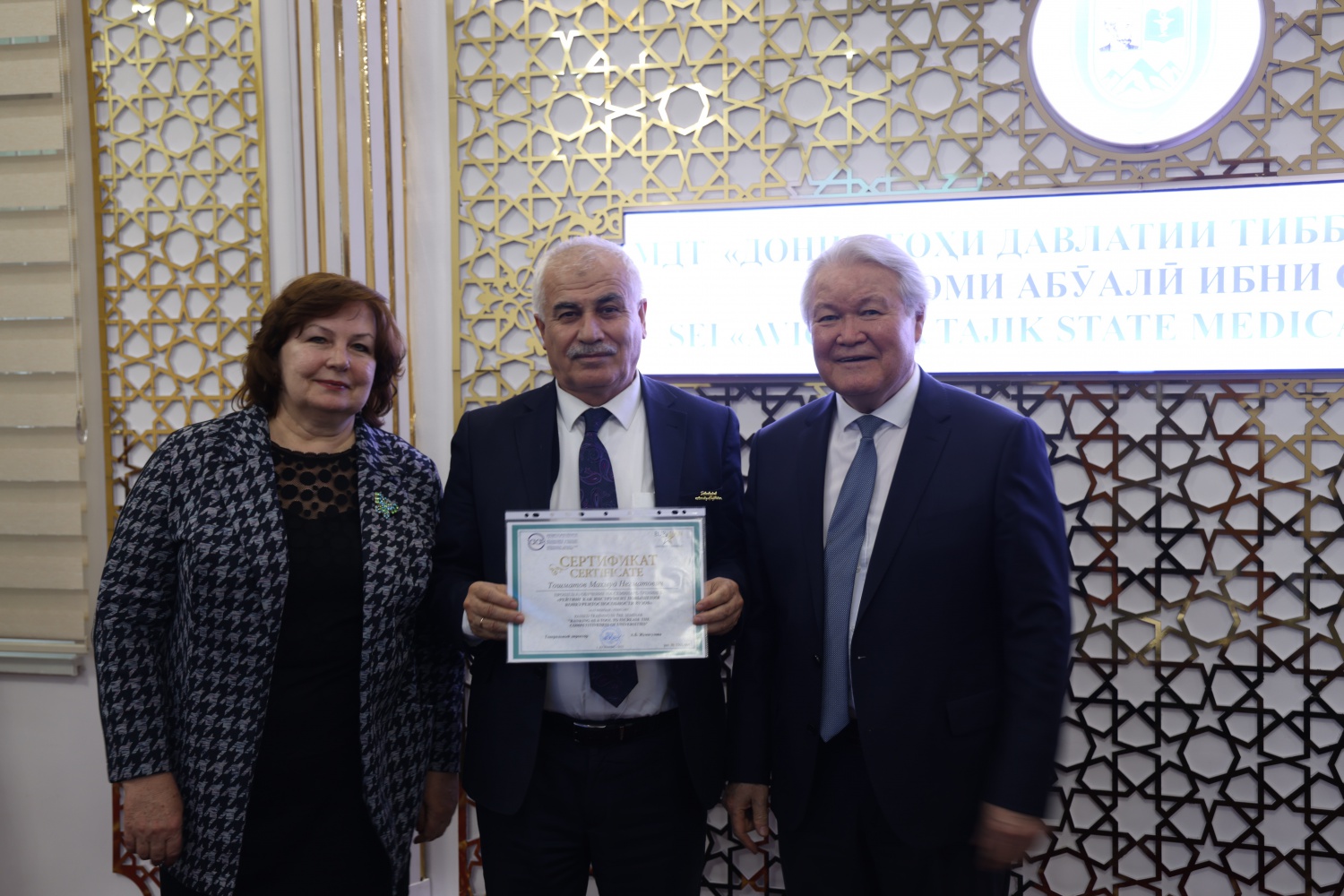 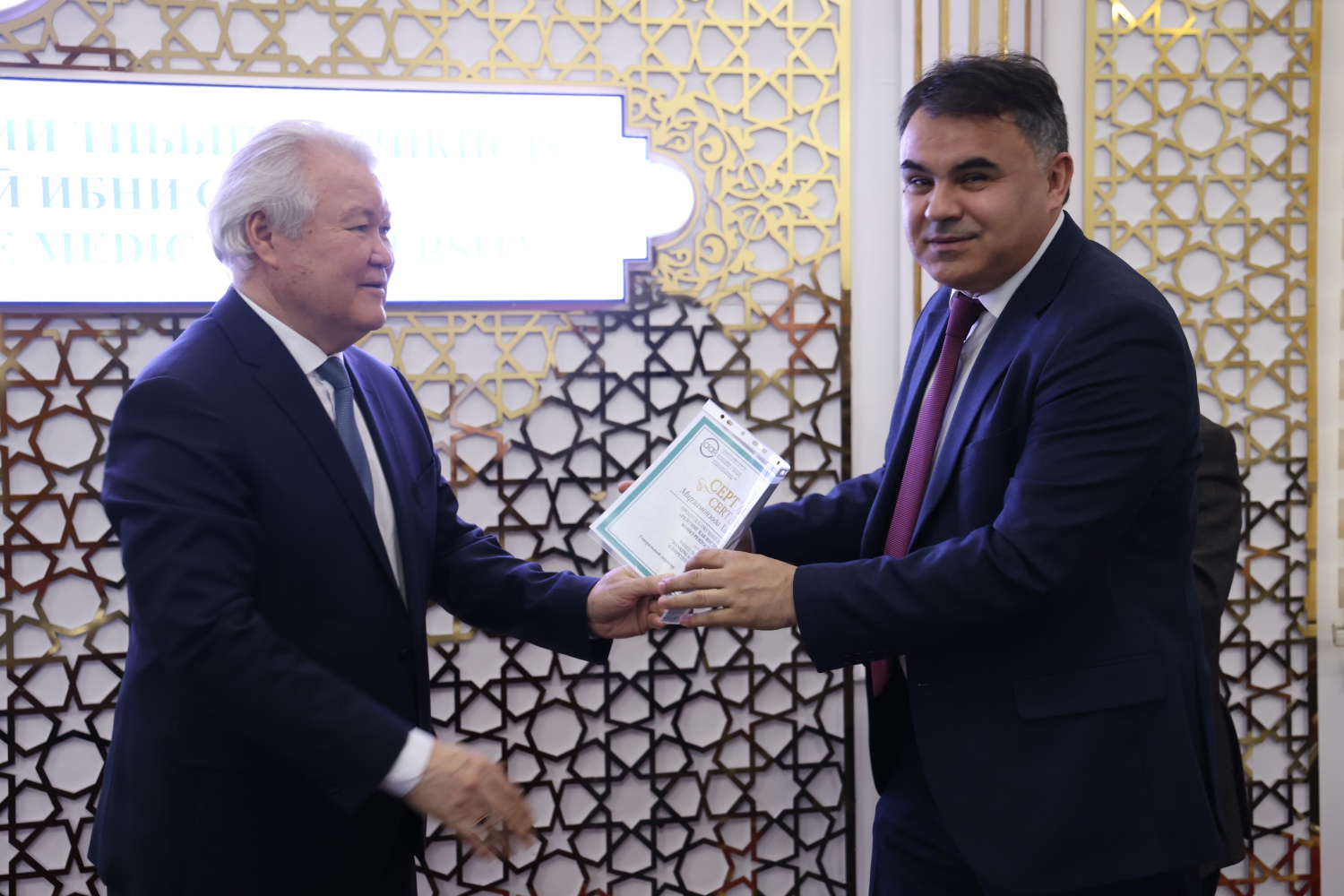 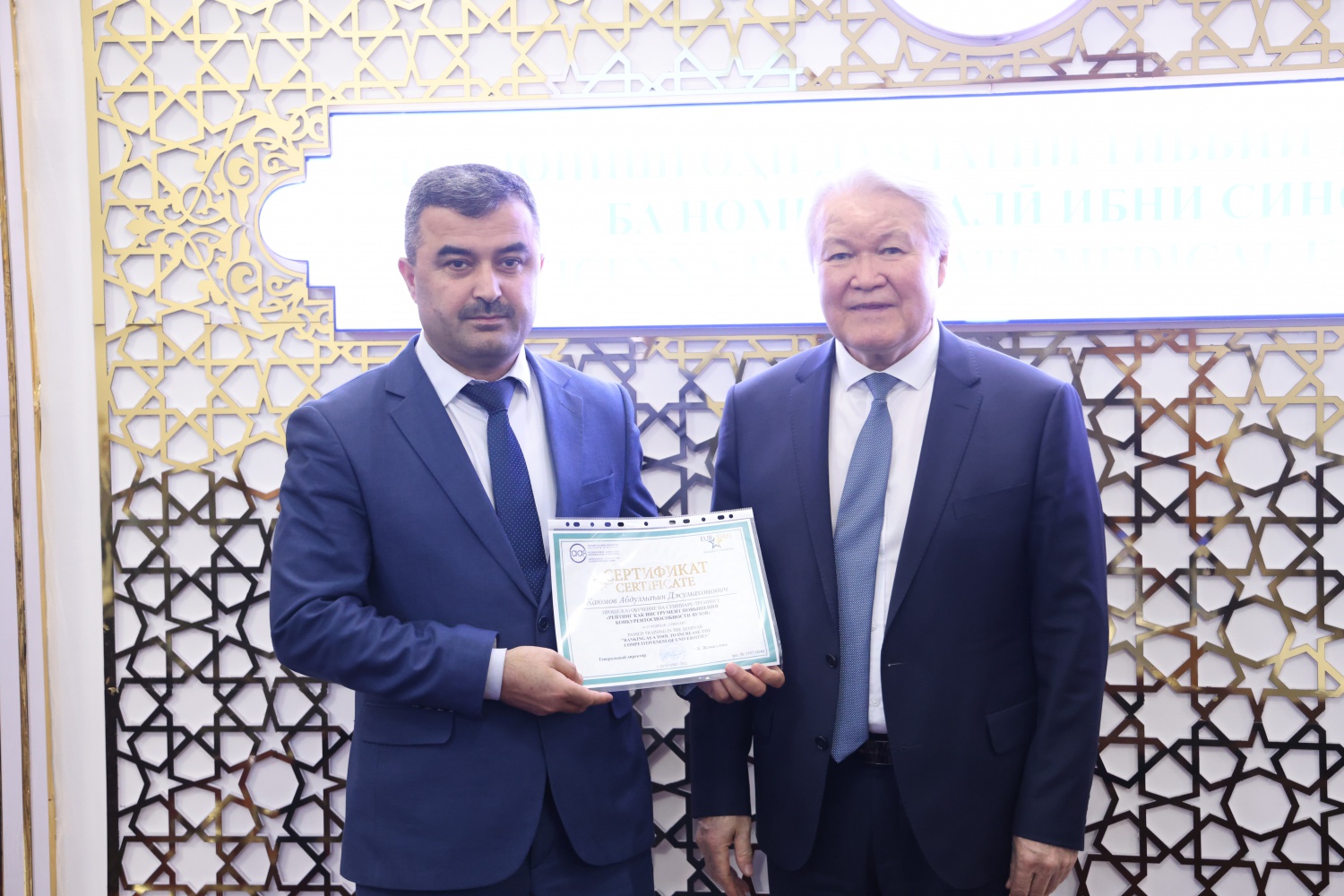 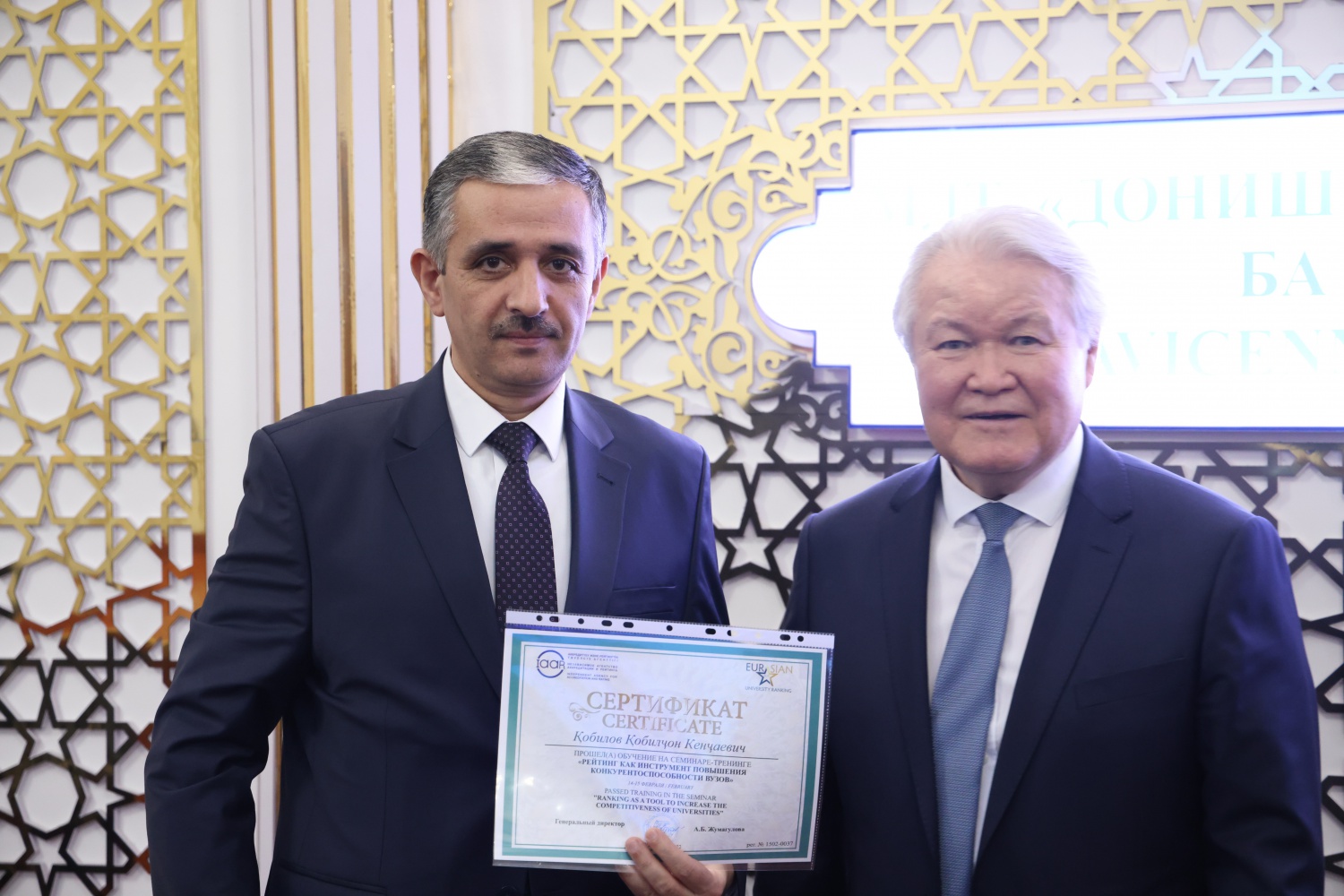 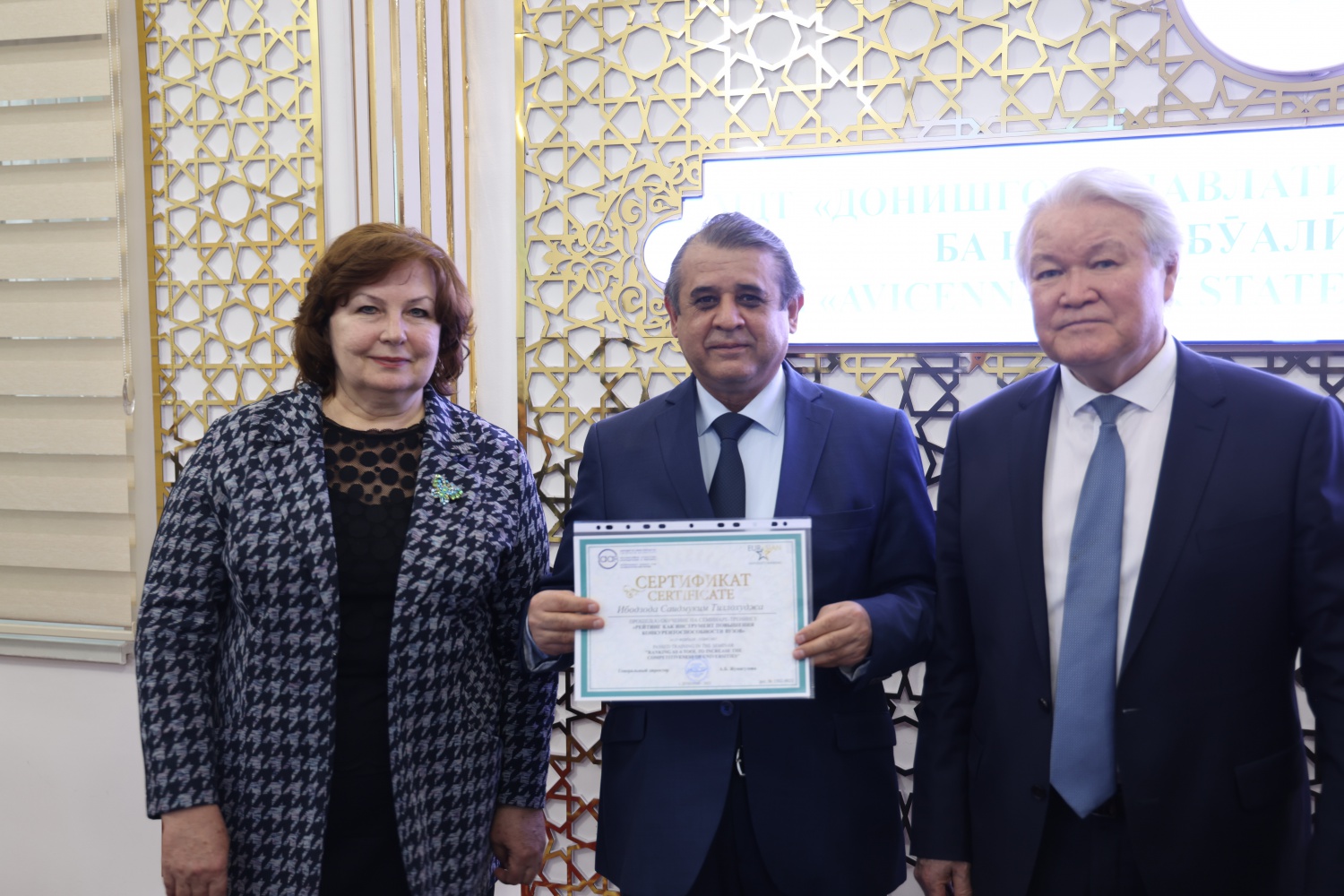 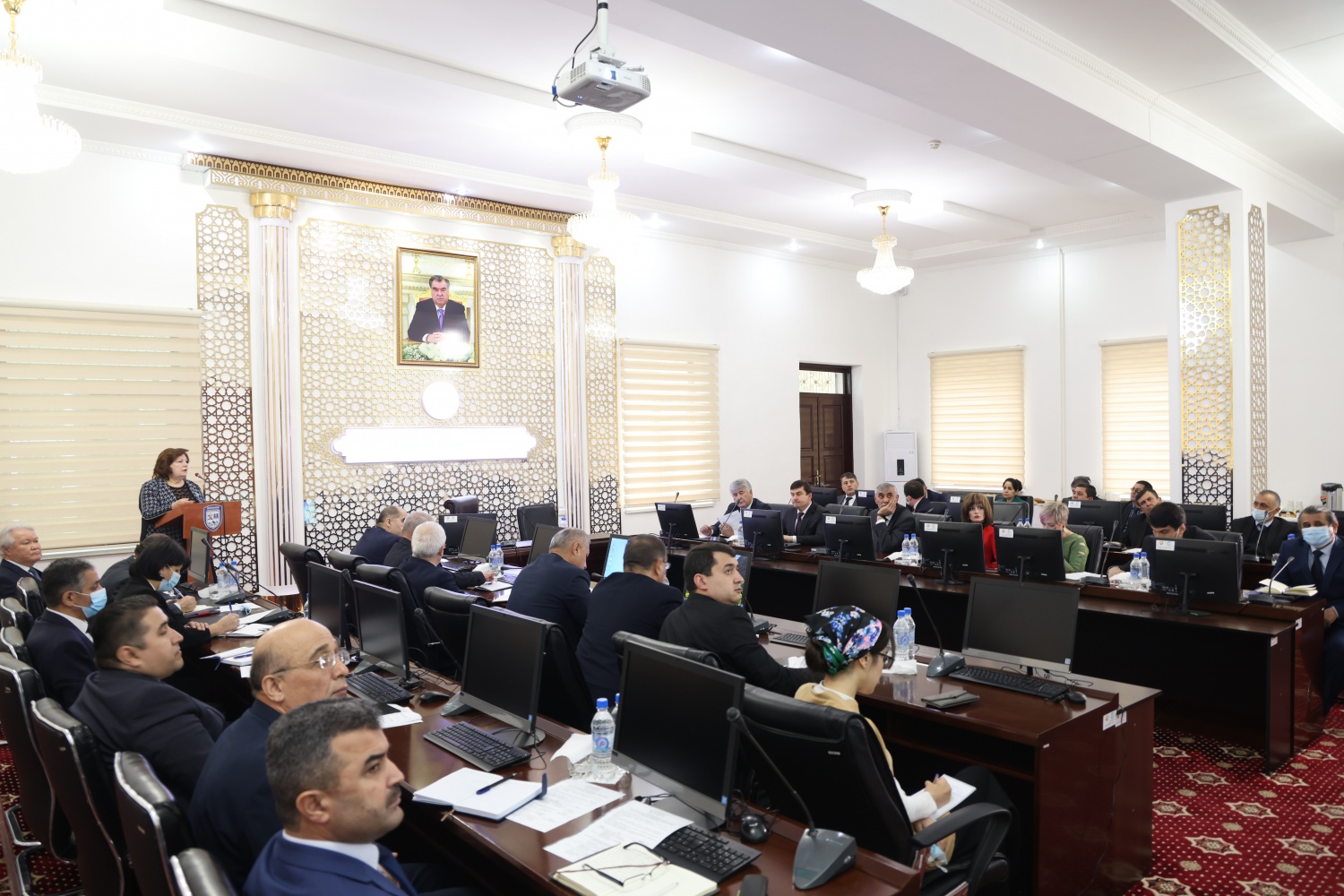 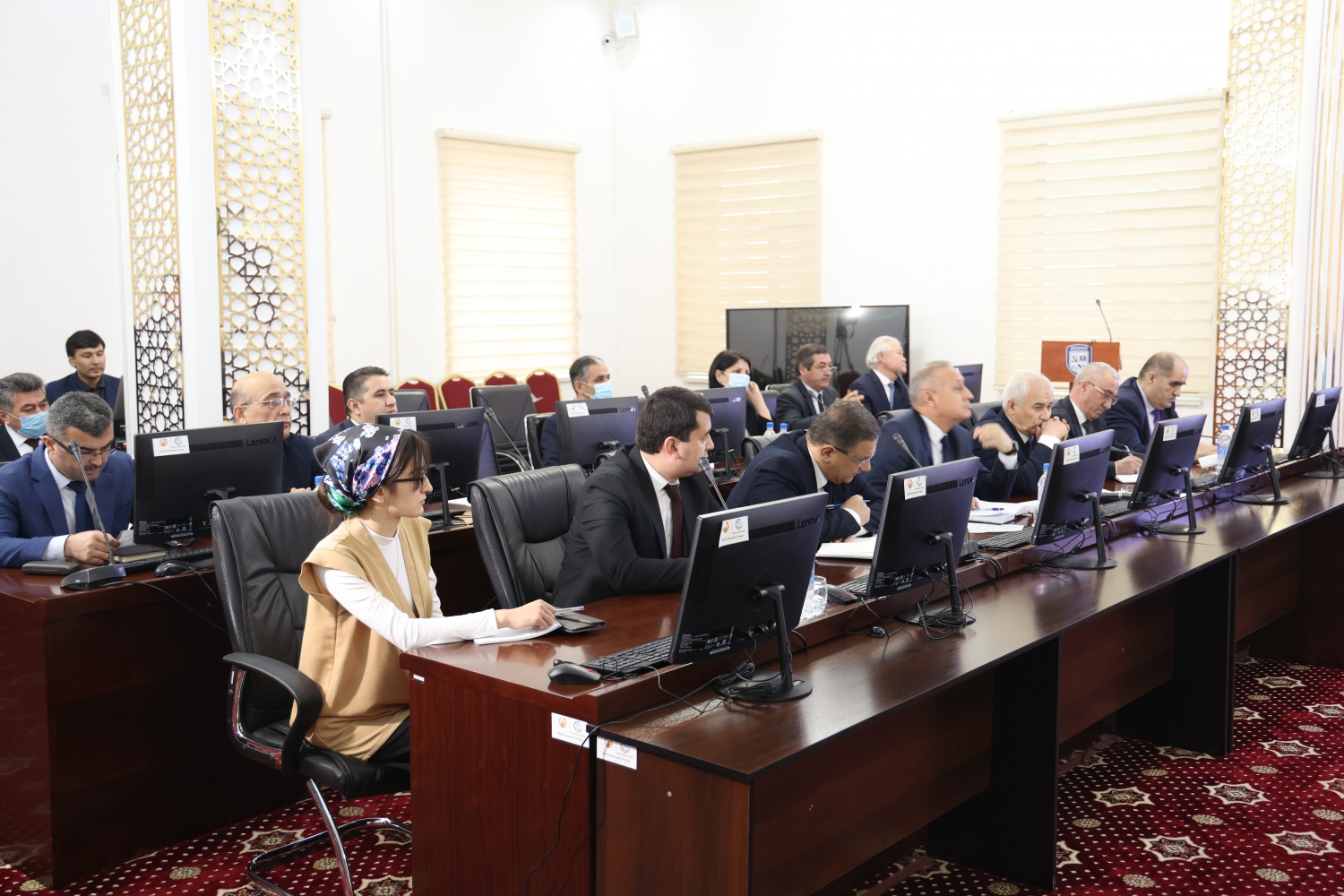