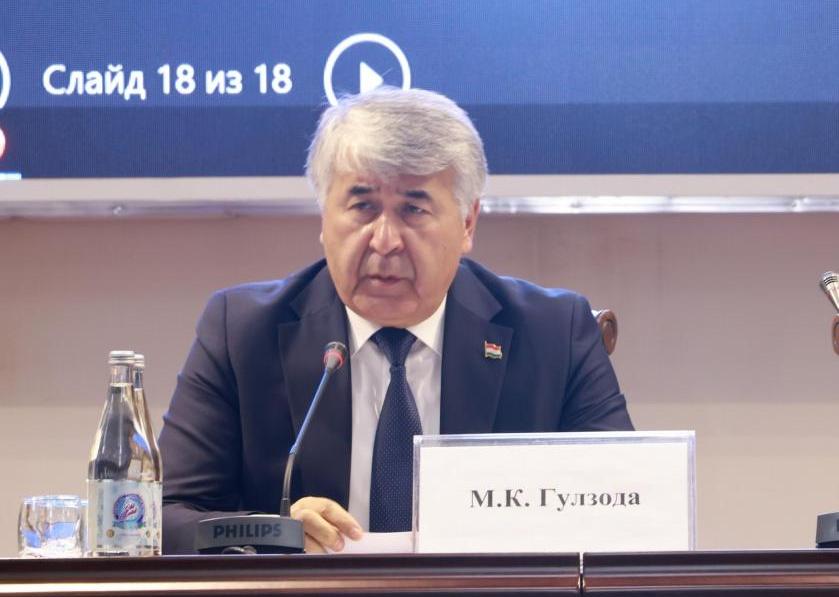 Today, April 29, 2022 at the Avicenna Tajik State Medical University XVII scientific-practical conference of young scientists and students of the ATSMU was realized and devoted to the twentieth anniversary of learning and advancement of natural, exact sciences and mathematics in science and education" (2020-2040) with high participation of young scientists and foreign students, including representatives from the Russian Federation, Kazakhstan, Uzbekistan, Azerbaijan, Turkey and other countries .

The topic of the conference was "Topical issues of modern scientific research", which was launched by a number of distinguished guests, including Amirzoda Abdukholik Amir - Deputy Minister of Health and Social Protection of the Population of the Republic of Tajikistan, Gulzoda M.Q. - Rector of Avicenna Tajik State Medical University Mirojov Giyosiddin Kutbiddinovich - Academician of National Academy of Sciences of Tajikistan Isvalizoda Sulaimon Jurakhon - employee of Ministry of Education and Science of RT Sylvester Malemi - specialist of World Health Organization in Tajikistan, Knyazeva Lnyaseva - professor of Kursk State Medical University of Russian Federation, young professors and scientists of the university and others.

Foreign scientists and medical students from the United States of America, Germany, Russia, Kazakhstan, and Uzbekistan are also expected to participate in the conference.

Organization and implementation of the XVII Scientific-Practical Conference of young scientists and students with the participation of international (foreign) representatives on the topic " Topical issues of modern scientific research" shows the expansion of scientific and practical relations of young Tajik scientists and students with foreigners.

The purpose of the scientific forum is the creation of favorable conditions for effective scientific discussions of young scientists and students, as well as the facilitation of conditions and opportunities for the establishment of friendly relations and mutually beneficial cooperation with the most advanced educational and medical institutions of the near and far abroad and the implementation of modern medicine.

The achievements of students and young scientists of the Republic of Tajikistan and foreign countries have been presented at the conference and were discussed the issues of fundamental and applied research in medical practice, modern and innovative technologies in theoretical and clinical medicine, the application of new scientific achievements in higher education.

The materials of the conference are published as a collection of scientific proceedings.

At the end of the conference, a Resolution was approved, which will promote the incorporation of modern achievements of young scientists and students in the practice of medicine, the development of healthcare and public health. 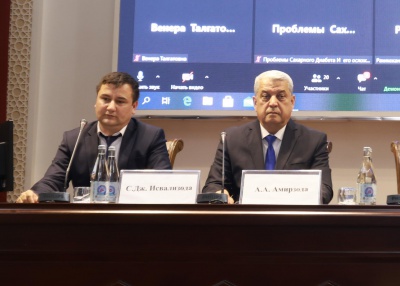 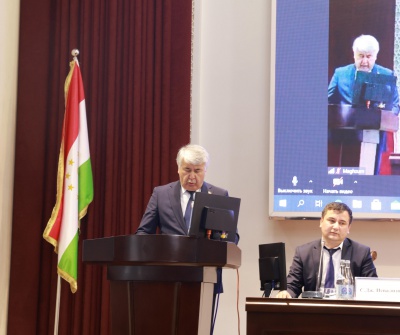 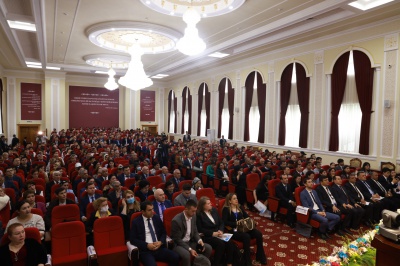 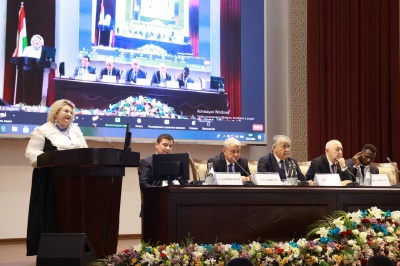 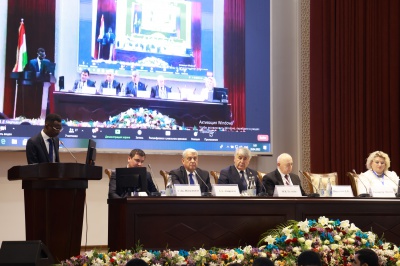 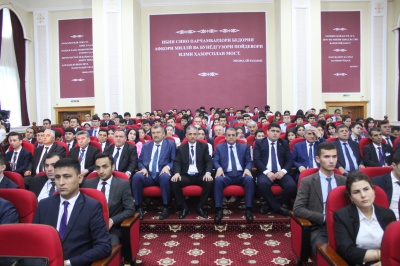 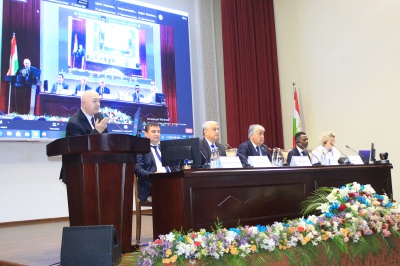 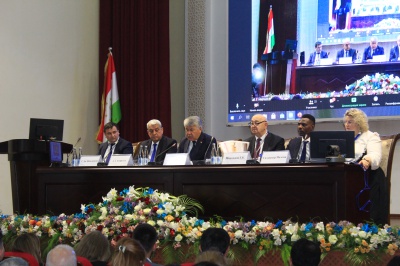 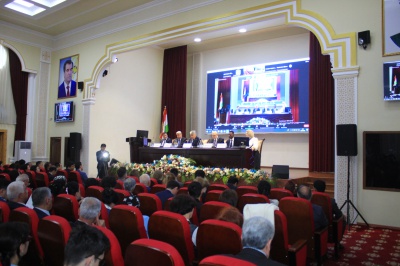 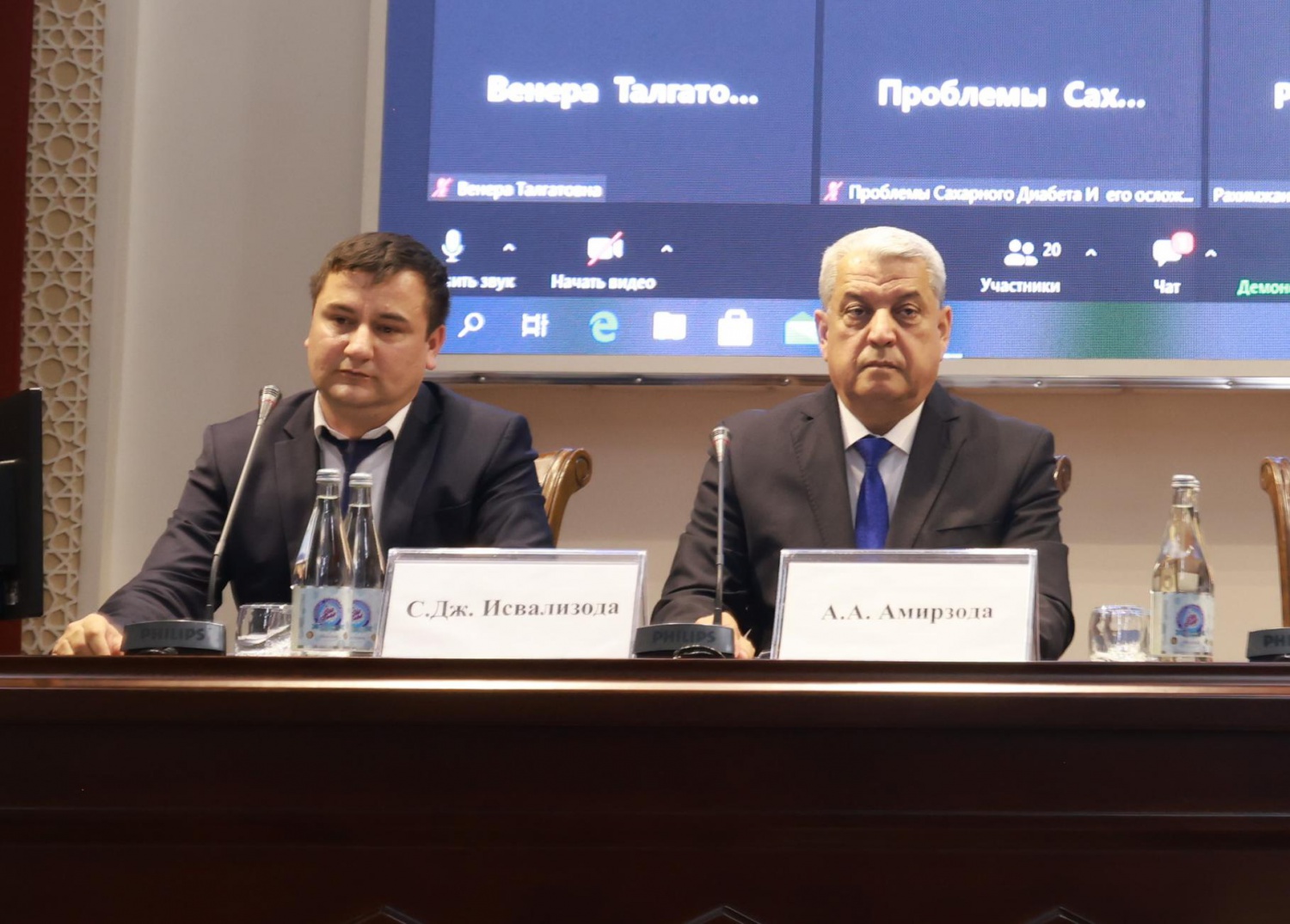 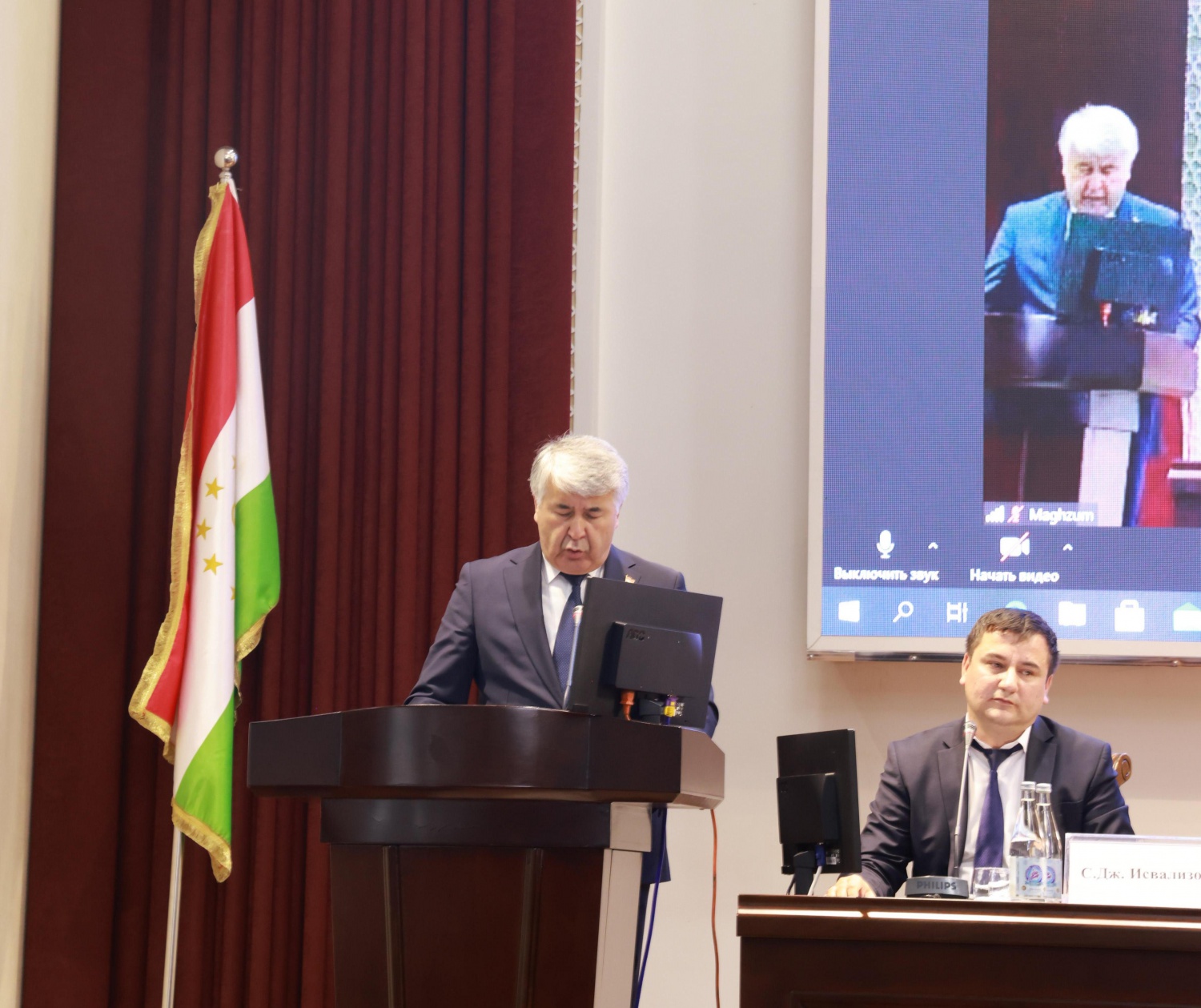 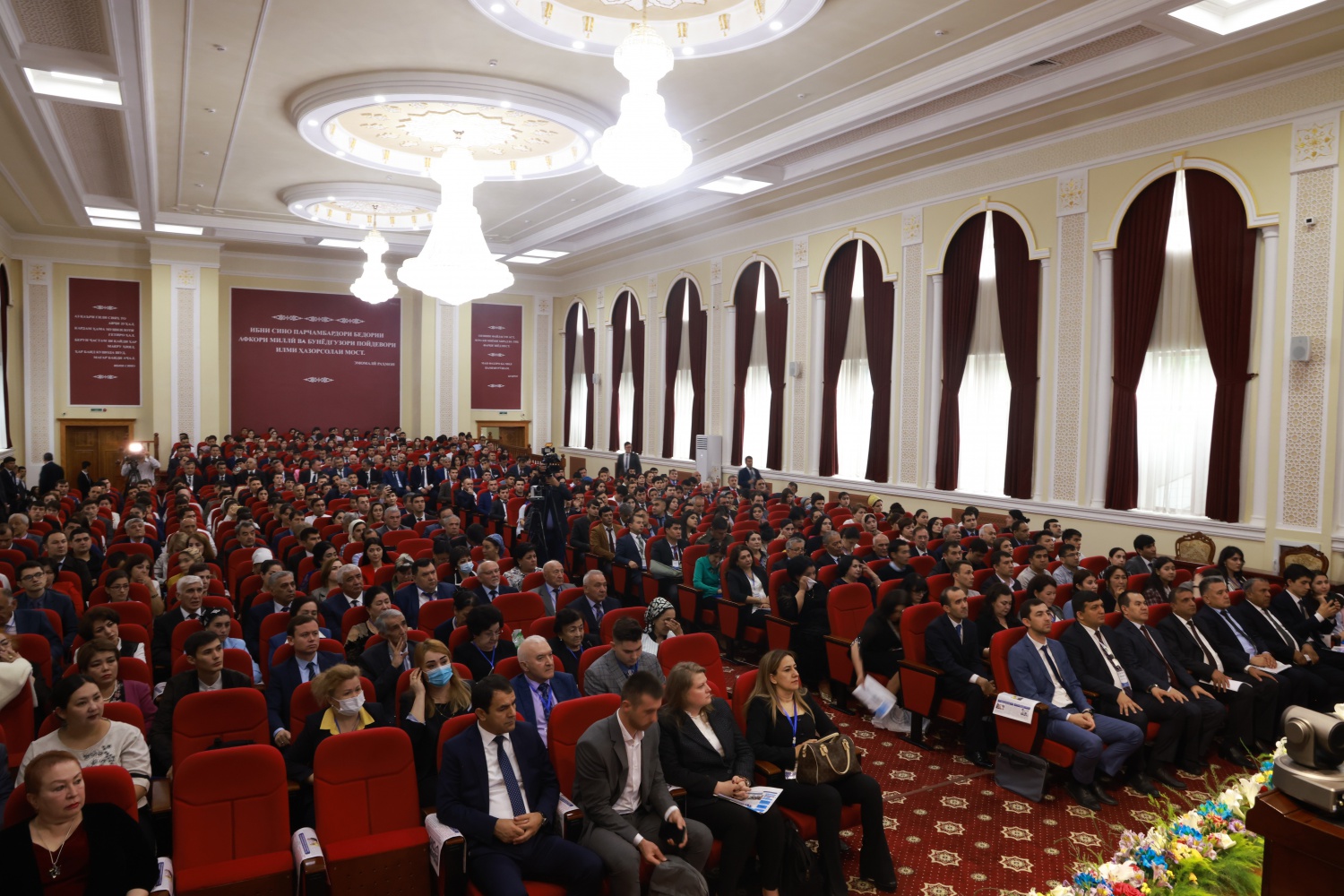 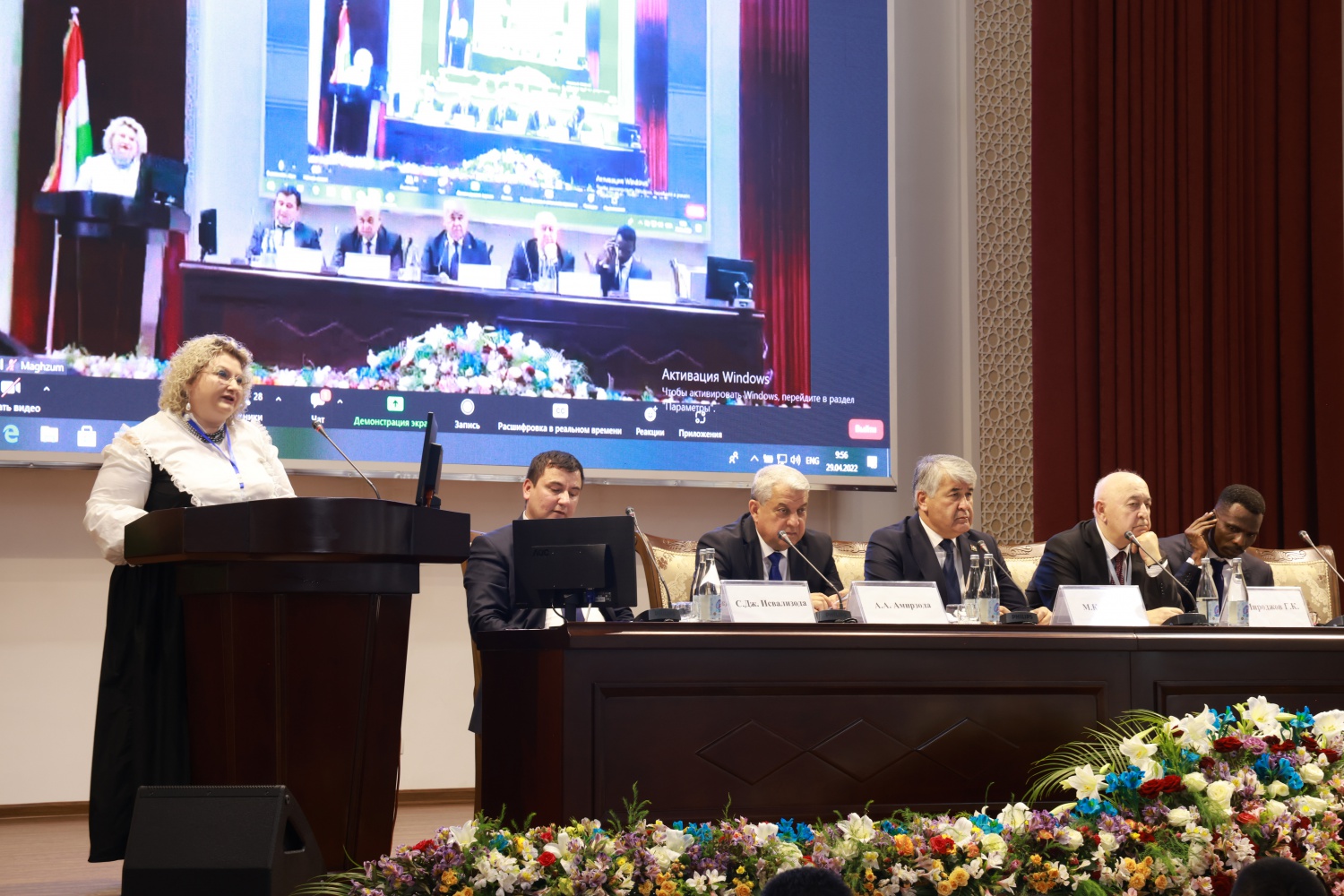 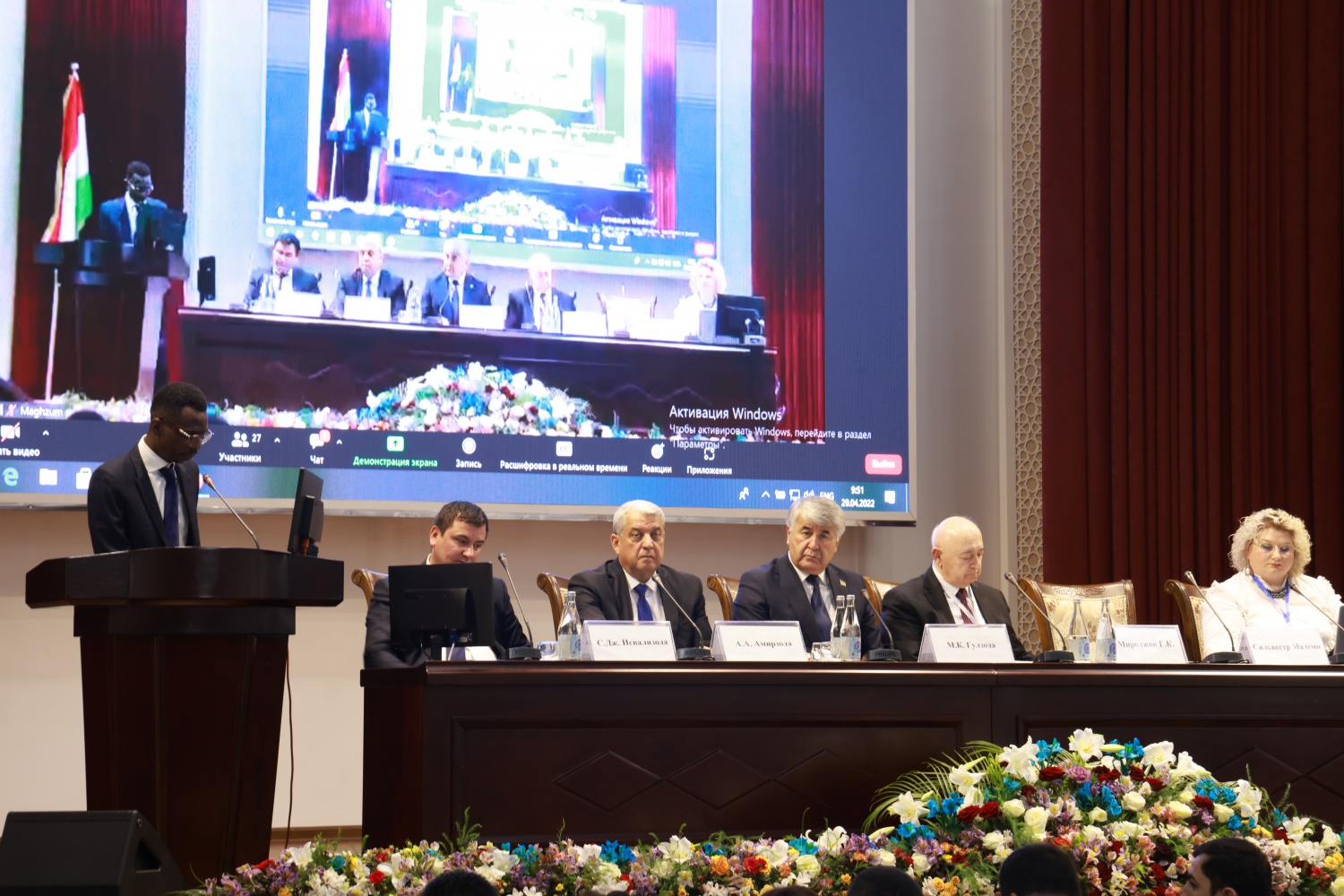 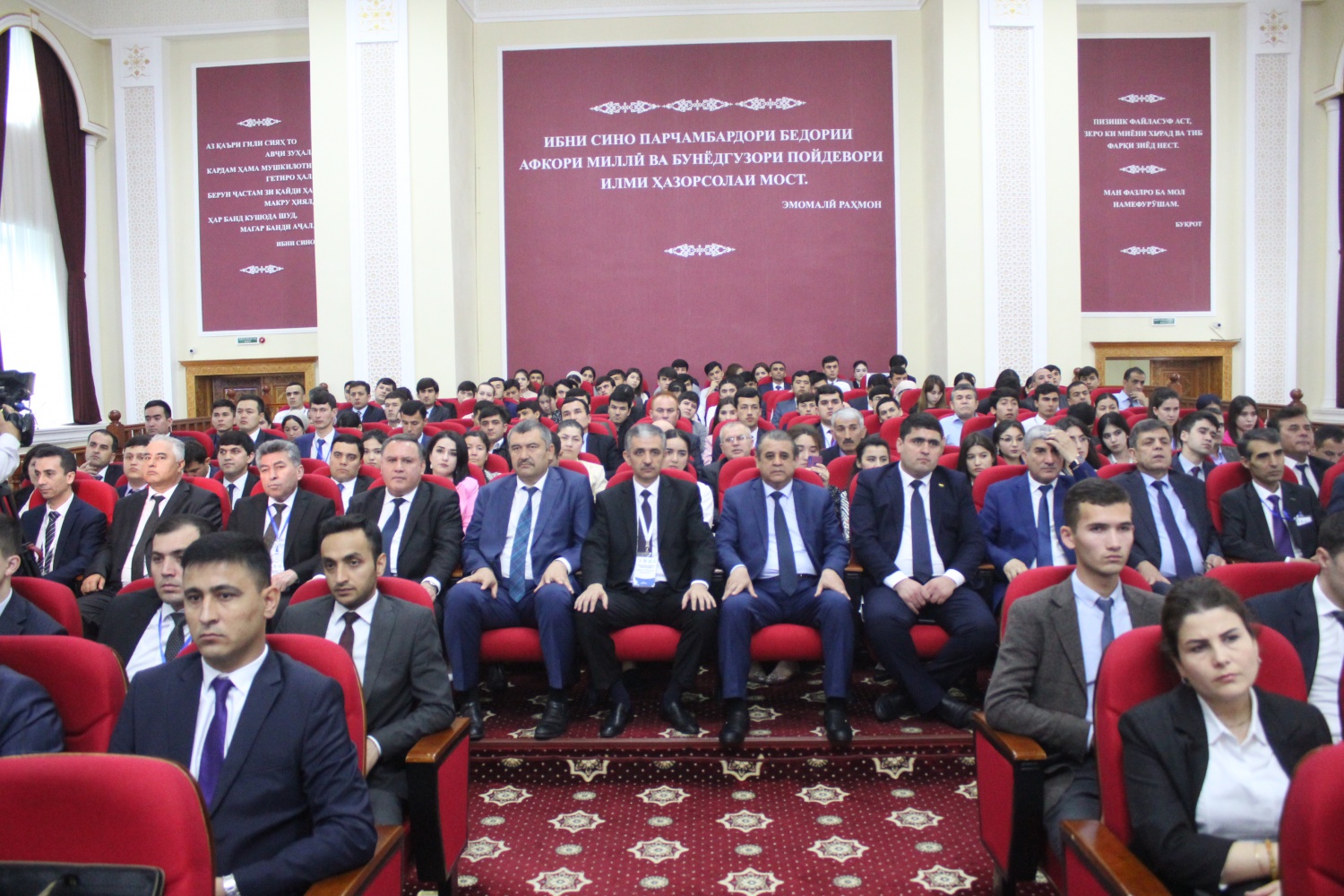 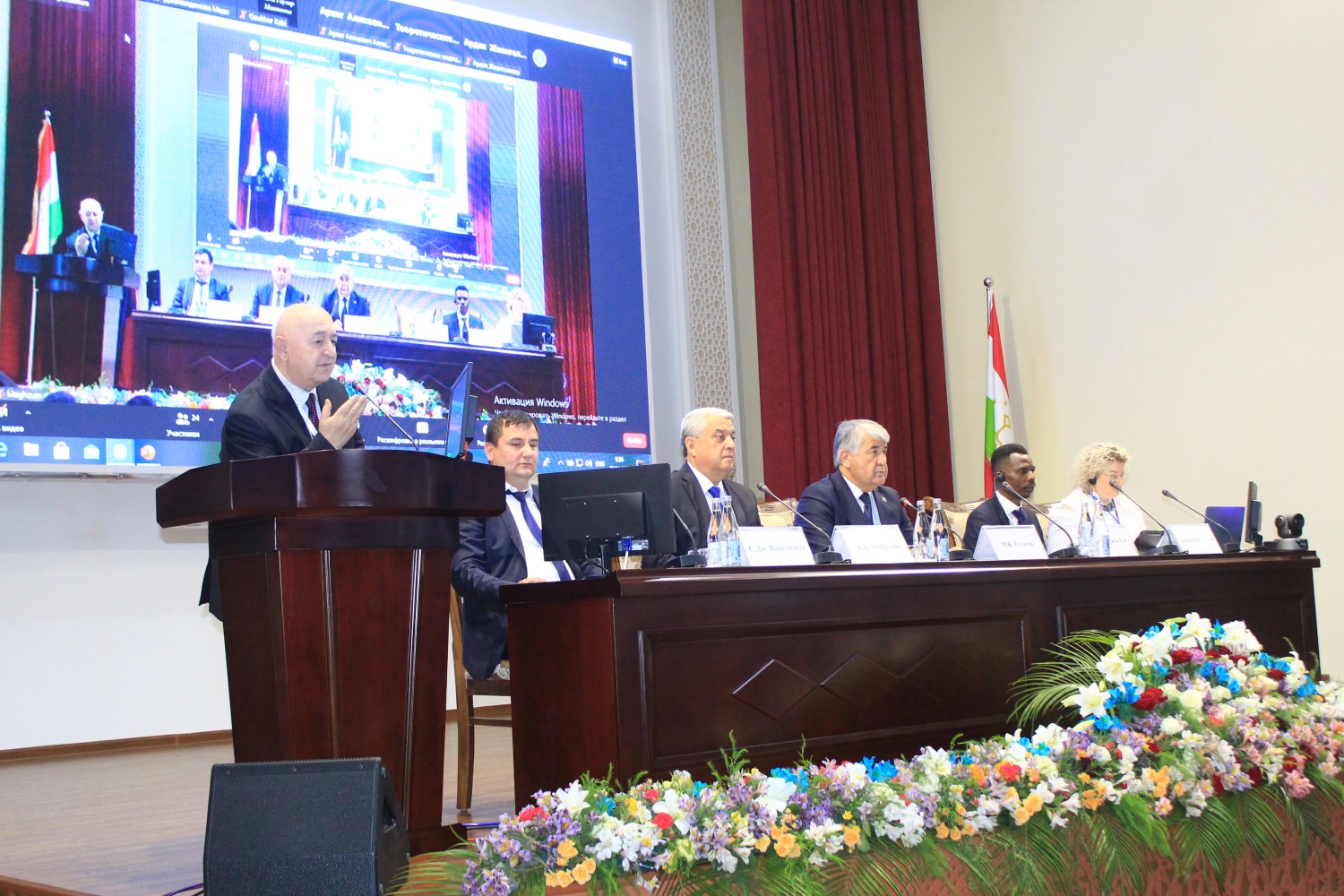 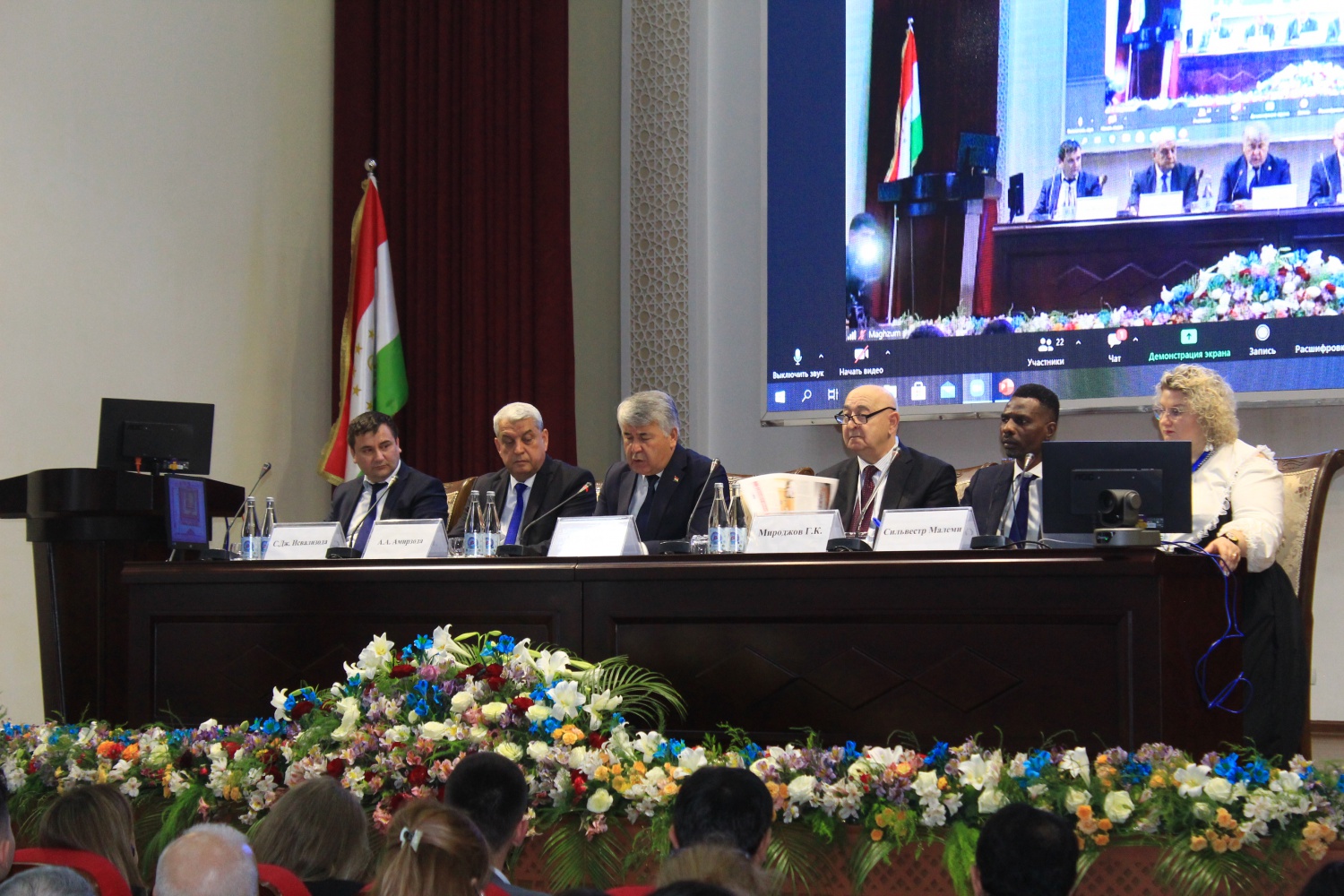 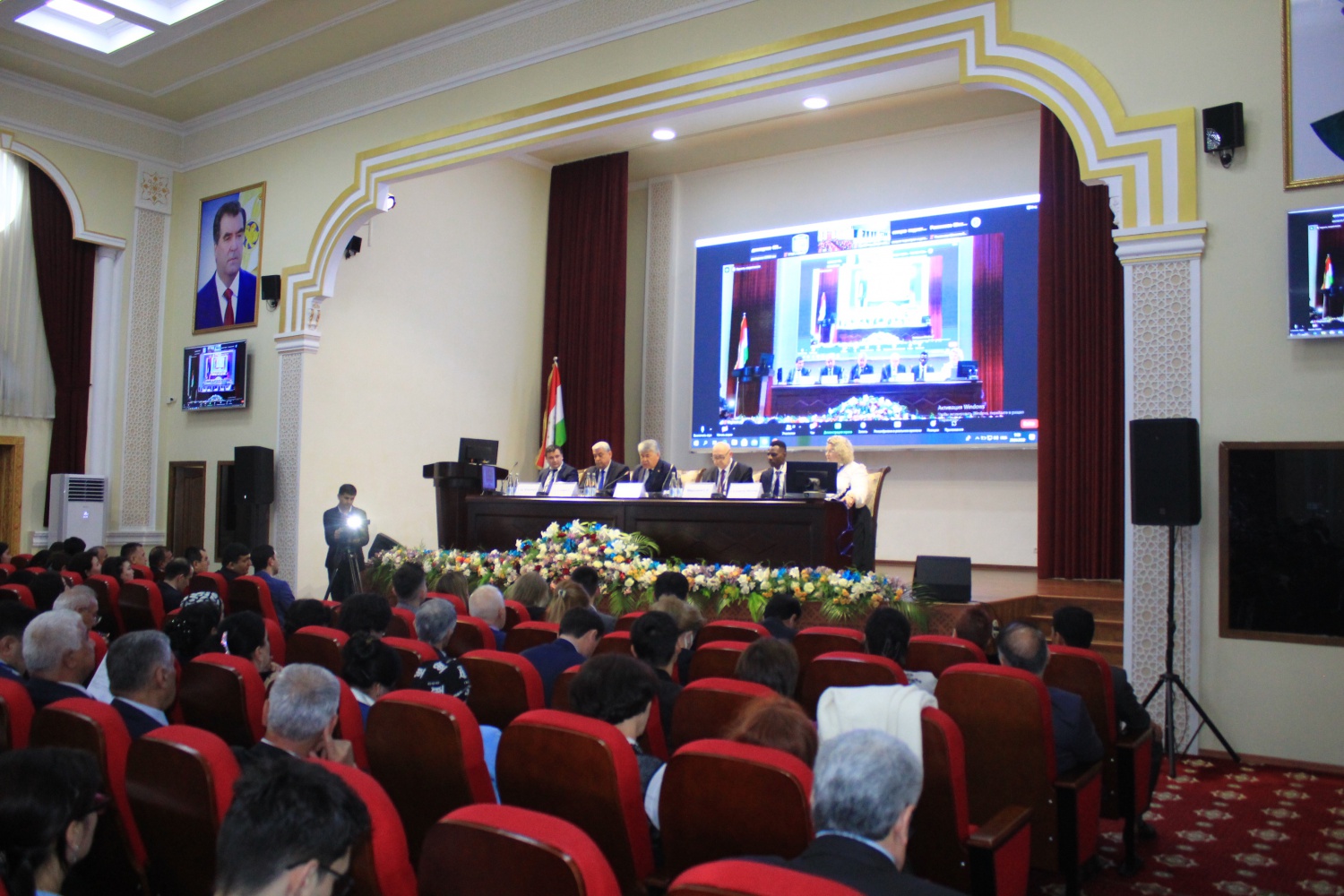