Address: The role of women and girls in building a democratic and secular society is enormous 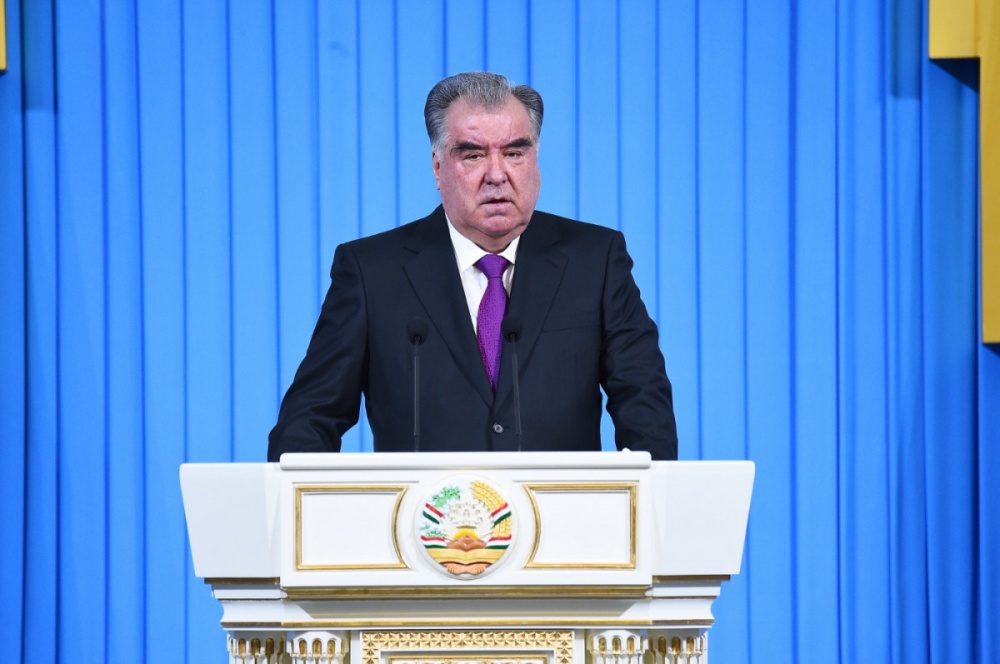 In the image of the woman we see not only a mother, sister, and wife, but also a famous politician, a real scientist, a successful leader, a doctor, and a defender of the motherland. The Tajik mother is a great political, cultural and social force in the country and plays an equal role with the man in building a democratic, legal and secular society. Therefore the issue of improvement of life of women and girls is always in the focus of social policy of the state and the Government of the Republic of Tajikistan. The President of the Republic of Tajikistan, the Leader of the Nation Emomali Rahmon in his annual Address to Majlisi Oli of the Republic of Tajikistan on December 21, 2021 underlined: "The role of women and women in building a democratic and secular society is very great

In addition to activities in the social spheres, including science and education, public service, agriculture and industry, as well as in transportation, energy, communications, construction and architecture, banking, law enforcement and the armed forces of the country, women are also conscientious and loyal.

A Tajik woman, along with good upbringing and raising the level of education of her children, is very valuable in public service and public administration. Women's contribution to the development of science, education and health care is growing.

"During the years of independence, 11,500 girls from remote mountainous areas have graduated from the country's higher educational institutions under the presidential quota.

During this period 222,000 girls graduated from institutions of higher education, and now another 100,000 girls are studying in these institutions.

Today women in Tajikistan have all opportunities and possibilities, decent living conditions, and the paramount duty of a Tajik woman is, first of all, to give birth and bring up children properly, strengthen moral sides of the society and promote development of the nation and the state.

Address: The role of women and girls in building a democratic and secular society is enormous