A unique experience of peace 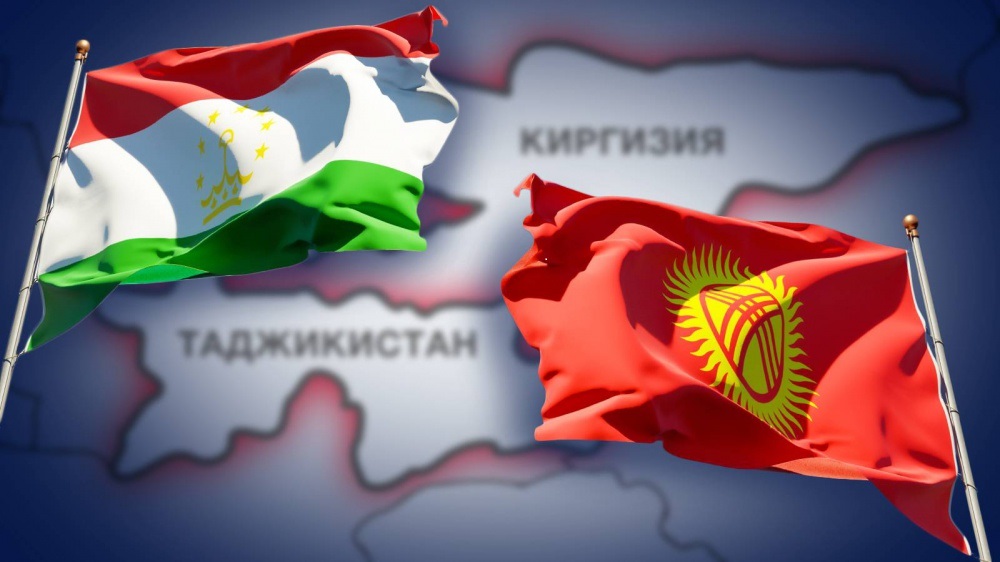 In 30 years of independence, the people of Tajikistan have achieved great historical and cultural achievements. All these achievements are the result of the peace-loving policy of the Leader of the Nation Emomali Rahmon. But the enemies of our nation do not like it. They want by all means to see the Tajik people in disarray and poverty, and they are trying to harm us in every way possible. Some superpowers often attract young people to achieve their goals and political ambitions. Our people are concerned about the current unstable situation on the Tajik-Kyrgyz border. In spite of this, we should not give in to intrigues. We should be calm and vigilant and follow the path of state and national security chosen by our President. The main goals of our state and government leadership are to improve the standard of living and quality of life of the people, to ensure the sustainable development of the state and the formation of a civilized nation, the well-being of every family in Tajikistan, and to strengthen the country's reputation in the international arena. These unshakeable ideas cannot be destroyed. The policy pursued by Tajikistan's leadership is a constructive policy and contributes to the political goals of our country. In particular, the Tajik state's policy in dealing with border issues that disturb the peace of society would be acceptable to the world. The policy of the Tajik state has positive political aspects and leads our people towards national unity, peace and stability. This way of solving the problem is a factor in the fact that the people fully support the wise policies of their Leader.

In fact, on every website, whether political, social or cultural, the main topic is the joining of citizens, especially young people, to extremist groups. This is a major problem in our society today. The ruthless acts of terrorism are aimed at destabilising the political situation, creating chaos, undermining the image of the state before the people and, at the same time, provoking unrest among the layers of society. Unfortunately, some of our young people, instead of studying and working for the benefit of their families and homeland, are following the wrong path. Fighting this negative phenomenon is possible, but not by military means, but only through political dialogue. The experience of Tajikistan confirms this. Independence, unity and peace are assets that must be preserved. Experience shows how difficult it is to preserve and strengthen independence and unity, and how unique these achievements are along with economic, cultural and social development. It should be noted that these phenomena are the basis of any positive attitude in society. In a country where peace, stability and security prevail, an efficient and orderly functioning of international politics is possible. Every conscientious and patriotic person should be responsible for defending the identity of the past, for preserving the integrity of the homeland, the geographical and political unity of the country, for defending peace, independence and national unity. Fortunately, the Founder of Peace and National Unity - the Leader of the Nation, the President of the Republic of Tajikistan Emomali Rahmon in that very difficult time, when the threat of collapse of the state and disappearance of the Tajik nation loomed over the country, undertook to maintain peace and stability in the country, to ensure decent living conditions for the people and future generations. In a short time, the leader of the nation has succeeded in reviving hope for a better future in the hearts of the Tajik people. To date, Tajikistan has established diplomatic relations with 180 countries of the world. Independence, wise policy and tireless efforts of the Head of State, the Founder of Peace and National Unity Emomali Rahmon led to gradual development and strengthening of economy, education, healthcare and agriculture. It should be noted that the standard of living and living conditions of the country's inhabitants have improved over the past few years.

Today, when the modern world is engulfed in a fierce information war, we should be careful not to offend other peoples and nations living in the border areas of Tajikistan when it comes to using the Internet, because local videos can incite hatred between the peoples of the border areas. Filming and posting all kinds of amateur videos on social networks is uncivilized and uncultivated. It should be noted that social media has a wide audience around the world and we must refrain from any materials that undermine the friendship between the peoples of the two countries. Such inappropriate actions (videos) humiliate the reputation of the Tajik people in the eyes of the world community. However, extremist and terrorist groups use this opportunity to provoke conflict between our peoples and pursue their own interests. We all know that the only way to solve these issues is through negotiations between the heads of states and relevant authorities, and the decisions and laws passed on this issue must be respected. The joint commission set up on 29 April 2021 by the Governments of Tajikistan and the Kyrgyz Republic to settle the border disputes and armed conflict in the border areas discussed the causes and consequences of the incident and reached an agreement. Armed clashes have ceased and the necessary measures have been taken to prevent the situation from escalating. To fully implement the measures taken and to create favourable conditions for a fruitful dialogue process in the interests of the two peoples and the two friendly states, joint working groups of law-enforcement and executive authorities of the two countries have been set up.

We are proud that the state and the Government of Tajikistan have provided all opportunities to ensure decent living conditions and the Tajik people live in peace, freedom and well-being. Therefore, we should be grateful and not give in to any provocations and rely on the supreme wisdom of our Head of State, because border conflicts are solved legally by responsible persons. Fortunately, the supreme wisdom of the Tajik people and the peace-loving experience of the Founder of Peace and National Unity-Leader of the Nation President Emomali Rahmon once again prove that Tajiks are wise and peace-loving people and will not tolerate any chaos!

S.A. Taibov, Head of the Information and Public Relations Department

Mukhidinova M. - of the Information and Public Relations Department

A unique experience of peace