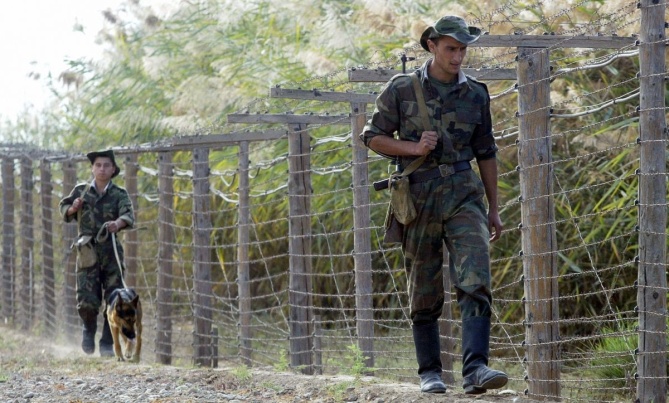 DUSHANBE, 08.07.2021 (NIAT Khovar) – Today at 14:55, 4 Kyrgyz border guards illegally crossed the state border of Tajikistan at the Rosrovut section of Devashtich district, reports the Press Center of the Border Troops of the State Committee for National Security of Tajikistan.

The Kyrgyz servicemen were dressed in a combination of civilian and military uniforms, and were armed with AK firearms. They intended to steal 9 horses, belonging to residents of the Devashtich district, and to take them to the Kyrgyz Republic.

Currently, representatives of the competent authorities of the two countries are at the scene to clarify the circumstances of the incident.
08.07.2021 54