THE HUMAN IMMUNODEFICIENCY VIRUS IS A RISK FOR A HEALTHY SOCIETY! 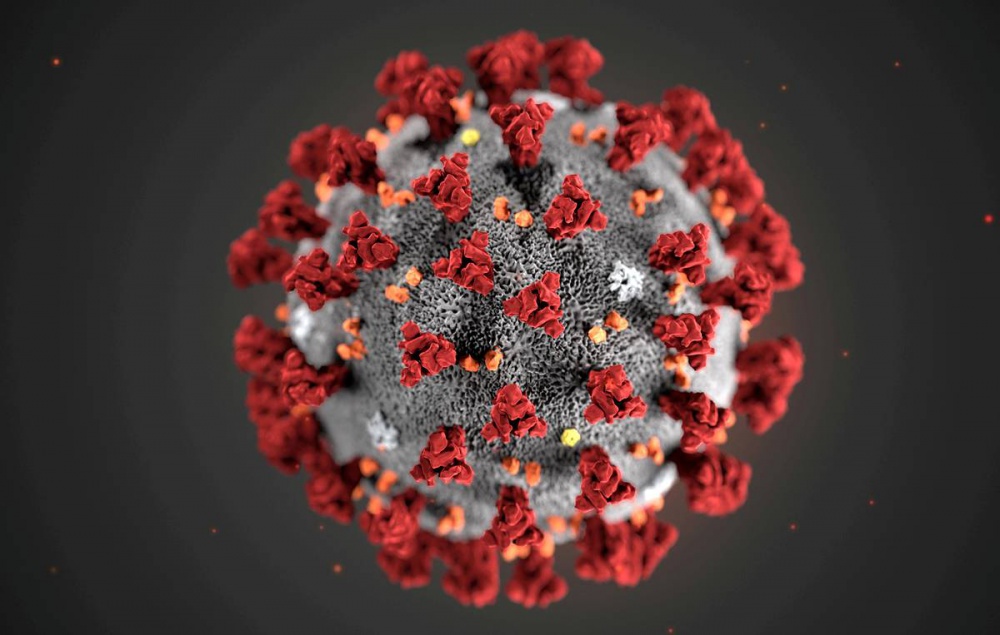 A healthy and better life is important for every person. The Government of the country is also taking the necessary measures to protect this high cost of citizens. The fight against the spread of the human immunodeficiency virus, the protection of the rights of infected people to this virus and their free treatment is settling the axis of doctors for the health of society. It should be said that the human immunodeficiency virus belongs to the family of irrational, same-sex geneticists. The name of linguiris is based on the content of the Latin word Lenin-absurd, and this name reflects one of the features of this group of viruses, including the weak speed and uneven development of the infection process in macroeconomics. For lentivues, this is a long period, characteristic of the non-native, the most recognizable virus in the world.

It should be noted that the human immunodeficiency virus damages the immune system and destroys immune cells, which leads to a slowdown in the body's control system and protection against infections. The virus enters the body and begins to multiply actively, and the cells act in favor of the virus. Therefore, infected people develop an immune deficiency. This condition leads to excessive sensitivity to a vast system of infections and diseases, resulting in only the most competitive immunotherapies. When there are or appear clinical symptoms of human immunodeficiency syndrome, in persons who have applied to medical institutions, doctors should direct them to conduct an examination of the human immunodeficiency virus. It should be added that the examination and treatment of patients with this virus is free of charge, their identity is not disclosed.

You can get infected with this disease in such cases:

- when using a general injection and other devices that are in contact with the blood of an infected person;

- a child can get this infection from the mother received during pregnancy, childbirth and breastfeeding.

The human immunodeficiency virus is transmitted through blood and other body fluids, breast milk and other such pathways.

According to the analysis of industry experts, more than half of those who took the human immunodeficiency virus by intravenous injection and almost 30 other cases had sexual contact with this disease, however, the analysis showed that there are increased risks of HIV infection in people in all areas, professions and specialties of the city. The most important thing is to fight this disease, if it is vigilant, then it informs and informs the public about infection and prevention.

The growing origin and spread of this year is a serious problem, but the vulnerability of women to this alien spirit of society, women often become infected through the fault of their peers, face great restrictions in society, and the continuation of the generation will be difficult for them. In this regard, the government of the country has created all the conditions for covering people with HIV infection. The State and the Government of the Republic of Tajikistan take important measures for the health of society, adopt state programs and other legal documents to counteract and prevent human immunodeficiency virus and immunodeficiency syndrome. Mandatory medical examination before marriage is a solid step towards the detection and treatment of the human immunodeficiency virus.

It should be emphasized that the Criminal Code of the Republic of Tajikistan provides for the detection and spread of the human immunodeficiency virus.

In fact, every person needs to be careful about the human immunodeficiency virus, timely apply for smuggling and prevention in health care institutions, since this disease does not have good consequences. Every citizen should be responsible against the spread of these undesirable phenomena in order to exclude all kinds of diseases for future generations.

THE HUMAN IMMUNODEFICIENCY VIRUS IS A RISK FOR A HEALTHY SOCIETY!