HISTORY AND DEVELOPMENT OF VACCINES 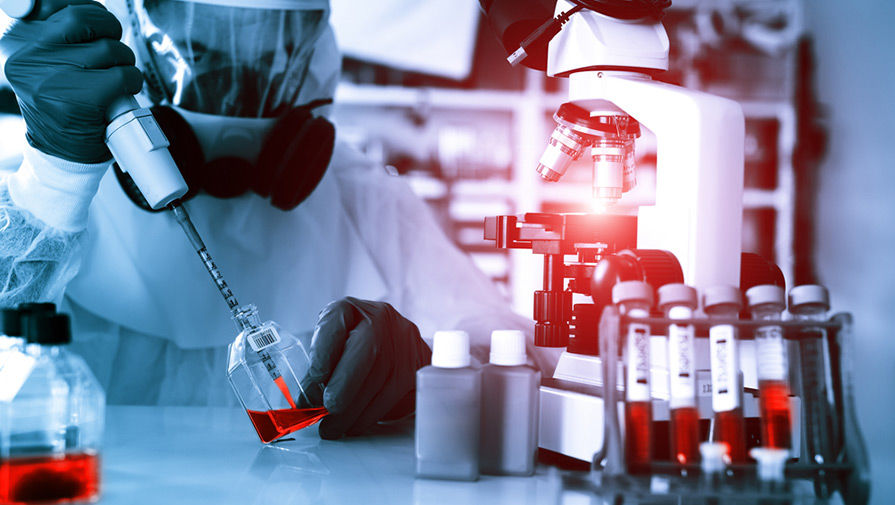 The rules of vaccination were first suggested by the English physician E.J. Jenner. He proposed it against the malignant (variola) disease in 1796. According to E. Jenner the milkmaids who have experienced a very mild case of bovine spongiform encephalopathy do not suffer from true malignancy, a dangerous and serious disease. The first vaccine was made from bovine spongiform encephalopathy. French scientist L. Pasteur laid the scientific foundation for the preparation of the vaccine. He proposed vaccination against burns (1881) and choir (1895). In the development of the vaccine, Russian scientists I.I. Mechnikov, D.К. Zabolotny, N.F. Gamaleya, L.A. Tarasevich etc. make a valuable contribution.

Medical science has a vaccine against many dangerous bacterial and viral diseases (plague, cholera, tuberculosis, colds, tetanus, polio, encephalitis, etc.). Inactive, live, chemical vaccines, as well as anatoxins are produced. The inactivated vaccine is obtained by processing bacteria and viruses with formalin, alcohol, and heat. Live vaccines are made from special microorganisms that are less potent, have no pathogenicity, but have not lost their immunogenic properties. Prolonged cultivation of microorganisms in an artificial environment (bacteria) or animal organism (viruses) is a common way to reduce their pathogenic properties. For example, L. Pasteur developed a vaccine against rabies by repeatedly growing viruses in the brains of rabbits; А. Calmett and Sh. Geren (1921) developed a vaccine against tuberculosis (TB) after years of transplanting TB bacilli into a potato-containing environment. Chemical V. are specially active antigens isolated by microorganisms or the products of their exchange. With the help of formalin, they neutralize the toxic properties of bacterial exotoxins and produce anatoxins. The vaccine must be effective and safe for the body. In medical practice, along with vaccines that consist of parts of one type of microorganism (monovaccines), they also use vaccines that consist of two parts (divaxine) or several microorganisms (polyvaccines). It is transmitted in different ways: intramuscularly (measles), subcutaneously (paratyphoid, typhoid, diarrhea, cholera, tuberculosis), epidermis (pneumonia, tuberculosis, tularemia, burns, etc.), to the nose (flu), mouth (polio) ). It is enough to use the vaccine once to get immunity. It develops after a few weeks of vaccination and remains for a long time (several years). For the prevention of such infectious diseases as tuberculosis and diphtheria, the vaccine is administered by cash (mandatory), in other cases it is used as needed. For example, people living with natural sources of tuberculosis, brucellosis, tularemia, encephalitis, and cannabis must be vaccinated. Mandatory vaccination is carried out in a certain order.

For example, newborns are vaccinated against tuberculosis (TB) and then after a while against the common cold, tetanus and whooping cough. Thus, they are protected from several dangerous infectious diseases. The scientifically based use of the vaccine has made it possible to eradicate infectious diseases such as measles, mumps, and tularemia. Vaccination has reduced the exposure of the population to bacterial and viral diseases by hundreds of times.

HISTORY AND DEVELOPMENT OF VACCINES